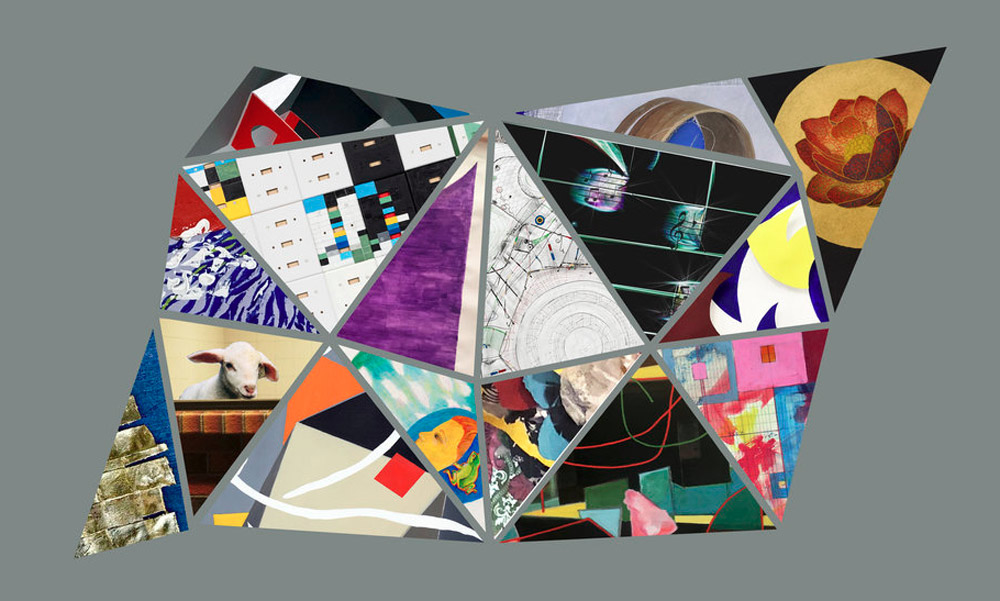 Opening of Variations: StudioEleven at Colburn

Before the Colburn Chamber Music Society concert featuring She-e Wu, join us for an opening reception celebrating StudioEleven’s current exhibit at the Colburn School, Variations: StudioEleven at Colburn. This exhibit reflects the experience and the shared philosophical interests of Tom Wudl and those who work at his downtown LA studio.

The sixteen artists in this exhibit approach art-making in diverse ways, often exploring variations on repeated or serial imagery, themes and materials. Their work ranges from the abstract to the human figure and other narrative representation. While the work expresses each artist’s individual interests, commonality is found in exploration that is deliberate and mindful. Variations runs until June 23, 2019.

About StudioEleven
In 2014, a group of independent artists who work and study at artist Tom Wudl’s studio formed StudioEleven to support each other by extending their work through exhibitions, complementary educational experiences, and continuing conversations.

The name “StudioEleven” originated at the location of StudioEleven Art Gallery, which the artists operated on the 11th floor, at Maker City Los Angeles. From September 2014 through May 2015, StudioEleven members curated and presented monthly themed exhibitions that featured members’ artwork at the gallery. Since its inception, the StudioEleven collective has exhibited at a variety of other spaces in the Los Angeles area including Maker City LA (2014–2015), ArtShare LA (2014), the Colburn School (2015–2016), the Ebell of Los Angeles (2016), the Neutra Institute Museum and Gallery (2017), and the Santa Monica College Pete and Susan Barrett Gallery (2018).