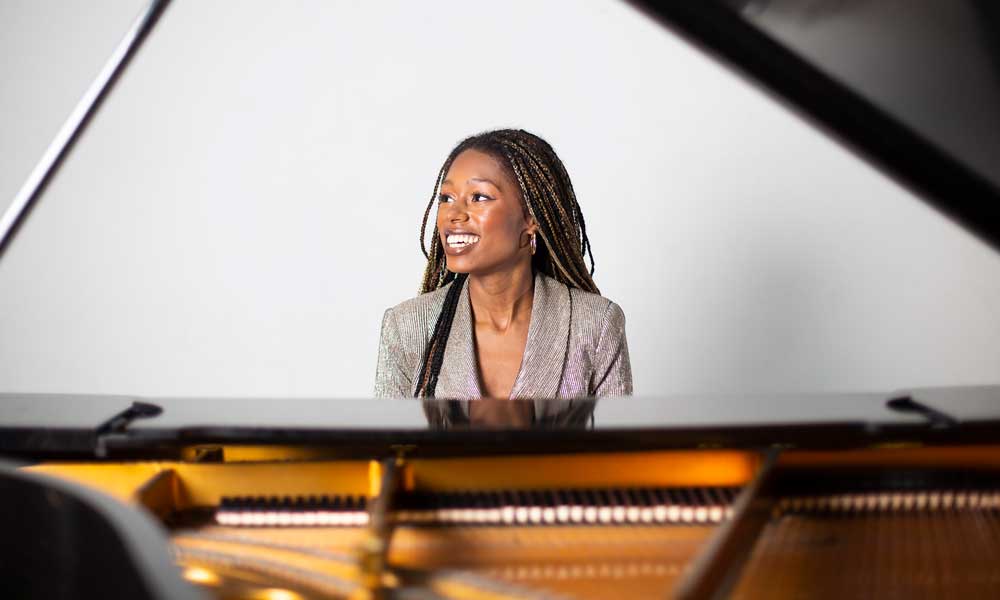 Prior to the December 3 concert with her brother Sheku, Isata Kanneh-Mason sits down for a Q&A with the Colburn community.

Isata Kanneh-Mason’s debut album, Romance, drew popular and critical acclaim, entering the UK classical charts at No. 1 when it was released in July 2019 and leading Gramophone magazine to extol the recording as “one of the most charming and engaging debuts” and Classic FM to praise Isata as “a player of considerable talent.”