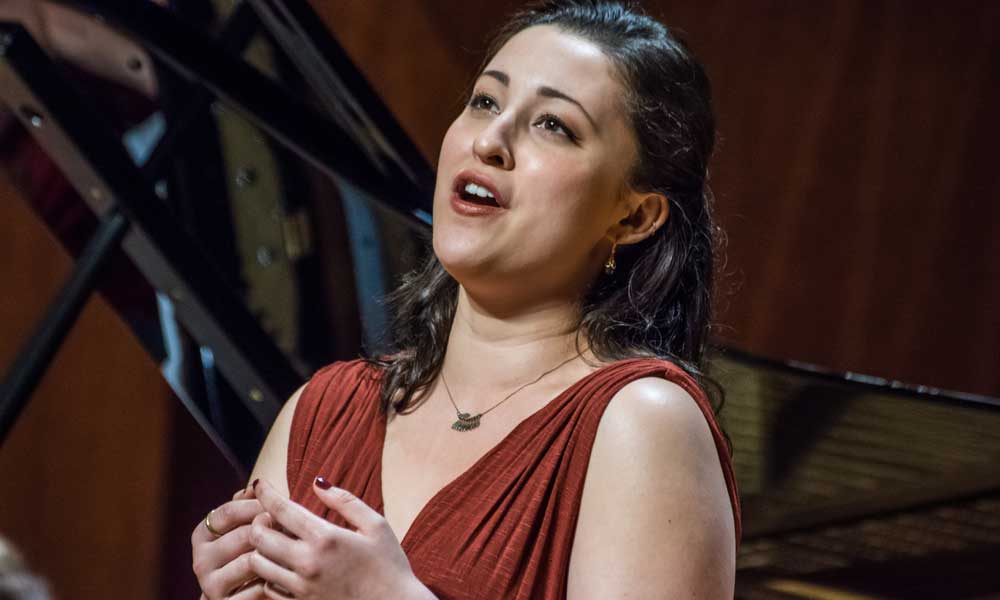 Enjoy a program of contemporary song featuring the 2019 Sorel Commission My Sister’s Voice, a three-movement double concerto for soprano, Hindustani singer, piano and string quartet, written by Reena Esmail. Also on the program is the Sorel Commission Feeling the world as it passes through you, a song cycle for soprano and baritone composed by Martin Hennessy; poetry by Naomi Shihab-Nye; and the West Coast premiere of John Harbison’s In Early Evening.

This performance will be livestreamed. Visit this link to view the livestream.