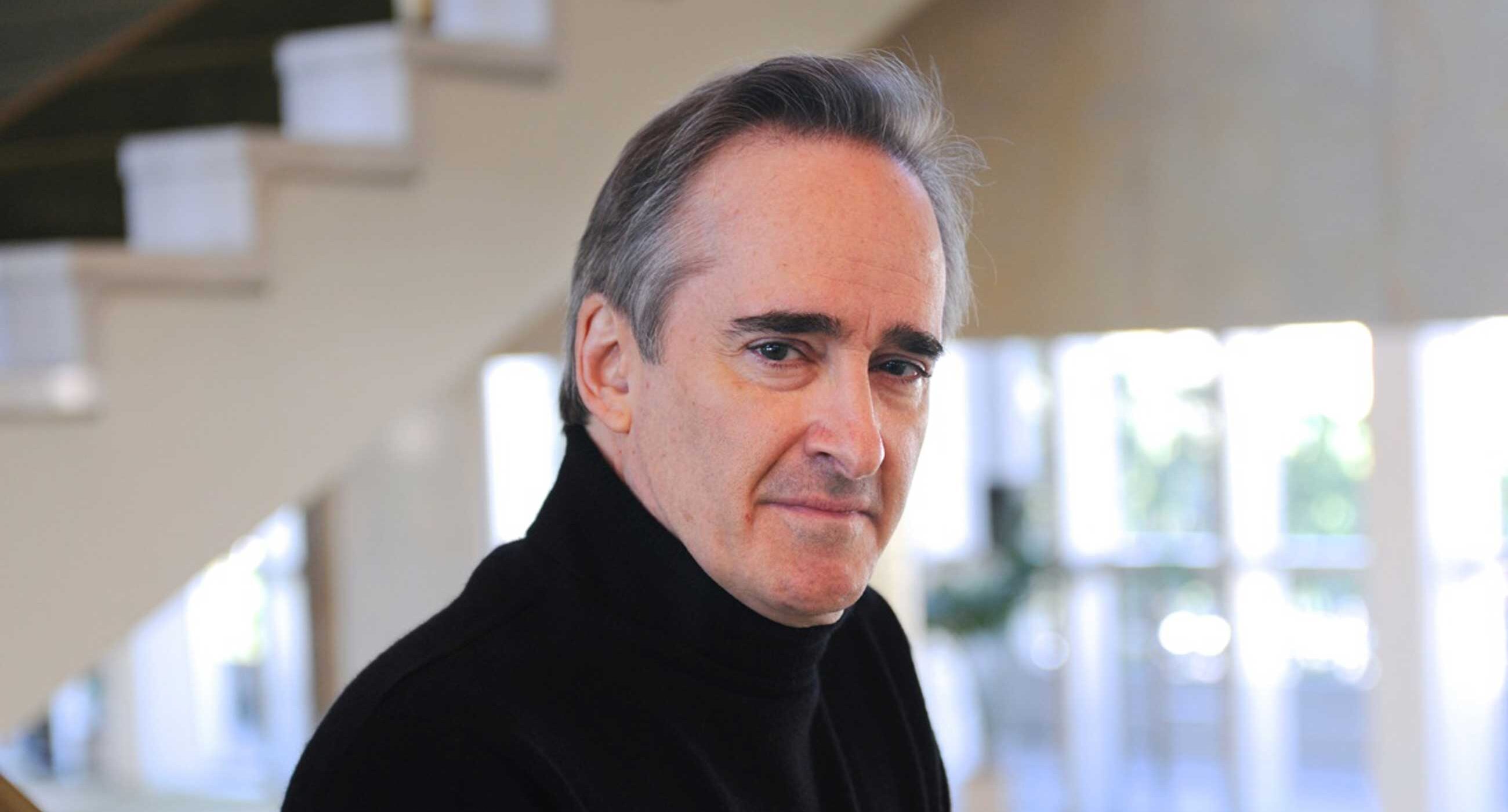 James Conlon, one of today’s most versatile and respected conductors, has cultivated a vast symphonic, operatic and choral repertoire.

James Conlon, one of today’s most versatile and respected conductors, has cultivated a vast symphonic, operatic and choral repertoire. He has conducted virtually every major American and European symphony orchestra since his debut with the New York Philharmonic in 1974. Through worldwide touring, an extensive discography and videography, numerous essays and commentaries, frequent television appearances and guest speaking engagements, Mr. Conlon is one of classical music’s most recognized interpreters.

Mr. Conlon has served as the Music Director of the Ravinia Festival, summer home of the Chicago Symphony (2005–15), and is now Music Director Laureate of the Cincinnati May Festival―the oldest Choral Festival in the United States―where he was Music Director for 37 years (1979–2016), marking one of the longest tenures of any director of an American classical music institution. As a guest conductor at the Metropolitan Opera, he has led more than 270 performances since his 1976 debut. He has also conducted at leading opera houses and festivals including the Wiener Staatsoper, Salzburg Festival, La Scala, Teatro dell’Opera di Roma, Mariinsky Theatre, Covent Garden, Chicago Lyric Opera, and Teatro del Maggio Musicale Fiorentino.

As LA Opera Music Director since 2006, Mr. Conlon has led more performances than any other conductor in the company’s history—to date, nearly 400 performances of more than 50 different operas by over 20 composers. Highlights of his LA Opera tenure include conducting the company’s first Ring cycle, recently re-aired in a marathon webcast celebrating the performances’ 10th anniversary; initiating the groundbreaking Recovered Voices series, an ongoing commitment to staging masterpieces of 20th-century European opera that were suppressed by the Third Reich; and spearheading Britten 100/LA, a city-wide celebration honoring the centennial of the composer’s birth. Among the performances that he leads during the company’s 2020–21 season is a live-streamed, socially distanced staging of The Anonymous Lover by Joseph Bologne, Chevalier de Saint-Georges, a prominent Black composer in 18th-century France. The performance, which is presented as an online-only event in fall 2020, marks the work’s West Coast premiere. In winter and spring 2021, health and safety protocols permitting, Mr. Conlon returns to live performance at Dorothy Chandler Pavilion in productions of Mozart’s Don Giovanni and Verdi’s Aida.

In an effort to call attention to lesser-known works of composers silenced by the Nazi regime, Mr. Conlon has devoted himself to extensive programming of this music throughout Europe and North America. In 1999 he received the Vienna-based Zemlinsky Prize for his efforts in bringing that composer’s music to international attention; in 2013 he was awarded the Roger E. Joseph Prize at Hebrew Union College-Jewish Institute of Religion for his extraordinary efforts to eradicate racial and religious prejudice and discrimination; and in 2007 he received the Crystal Globe Award from the Anti-Defamation League. His work on behalf of suppressed composers led to the creation of The OREL Foundation, an invaluable resource on the topic for music lovers, students, musicians, and scholars, and the Ziering-Conlon Initiative for Recovered Voices at the Colburn School.

Mr. Conlon is an enthusiastic advocate of public scholarship and cultural institutions as forums for the exchange of ideas and inquiry into the role music plays in our shared humanity and civic life. At LA Opera, he leads pre-performance talks, drawing upon musicology, literary studies, history, and social sciences to contemplate—together with his audience—the enduring power and relevance of opera and classical music in general. Additionally, he frequently collaborates with universities, museums, and other cultural institutions, and works with scholars, practitioners, and community members across disciplines. His appearances throughout the country as a speaker on a variety of cultural and educational topics are widely praised.

Mr. Conlon’s extensive discography and videography can be found on the Bridge, Capriccio, Decca, EMI, Erato, and Sony Classical labels. His recordings of LA Opera productions have received four Grammy® Awards, two respectively for John Corigliano’s The Ghosts of Versailles and Kurt Weill’s Rise and Fall of the City of Mahagonny. Additional highlights include an ECHO Klassik Award-winning recording cycle of operas and orchestral works by Alexander Zemlinsky; a CD/DVD release of works by Viktor Ullmann, which won the Preis der deutschen Schallplattenkritik; and the world-premiere recording of Liszt’s oratorio St. Stanislaus.

Mr. Conlon holds four honorary doctorates and has received numerous other awards. He was one of the first five recipients of the Opera News Awards, and was honored by the New York Public Library as a Library Lion. He was named Commendatore Ordine al Merito della Repubblica Italiana by Sergio Mattarella, President of the Italian Republic. He was also named Commandeur de L’Ordre des Arts et des Lettres by the French Minister of Culture and, in 2002, personally accepted France’s highest honor, the Legion d’Honneur, from then-President of the French Republic Jacques Chirac.