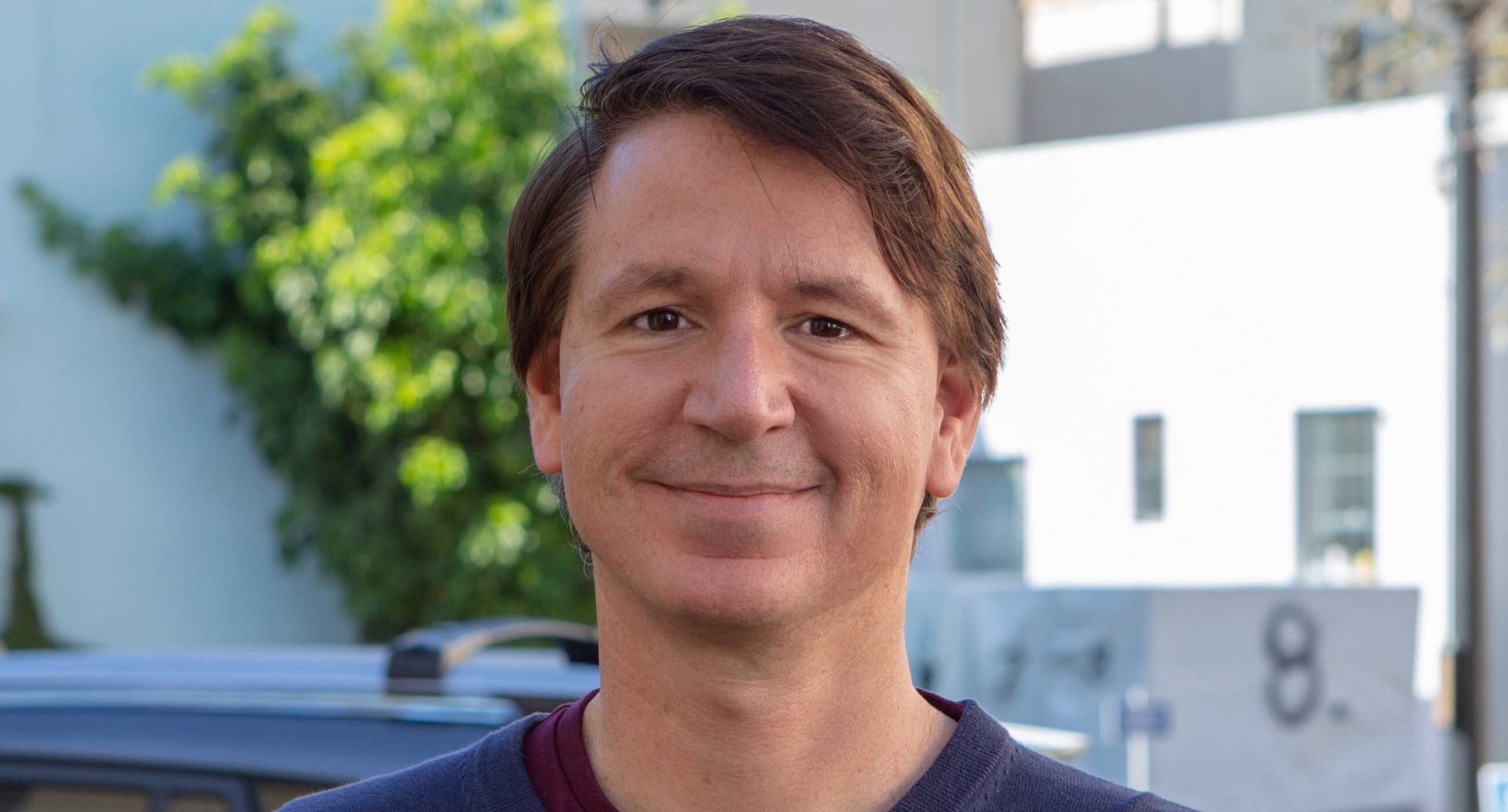 John Houlihan is Senior Vice President of Music for 20th Century Fox film studio, now part of Disney, and his credits include Bohemian Rhapsody, Deadpool 2 for which John was Nominated for a Grammy, and the 2018 Best Picture Academy Award winner The Shape Of Water.

In 2010, John was a founding member of the Guild Of Music Supervisors and later served as President for 3 years.