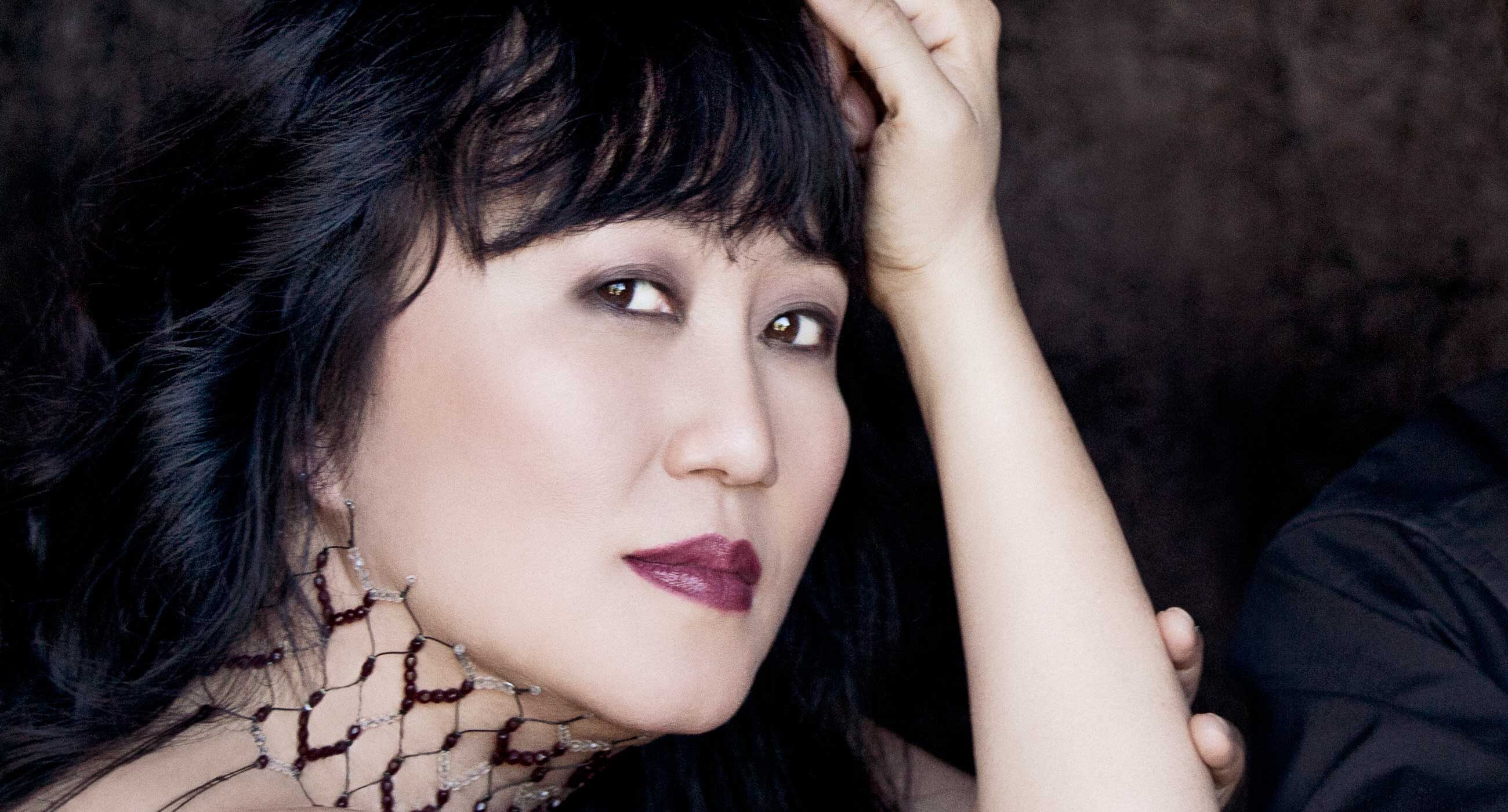 Co-artistic director of the Chamber Music Society and Music@Menlo, pianist Wu Han is among the most esteemed and influential classical musicians in the world today. (Photo: Lisa Marie-Mazzucco)

Co-artistic director of the Chamber Music Society and Music@Menlo, pianist Wu Han is among the most esteemed and influential classical musicians in the world today. She is a recipient of Musical America’s Musician of the Year award and has risen to international prominence through her wide-ranging activities as a concert performer, recording artist, educator, arts administrator, and cultural entrepreneur. In high demand as a recitalist, soloist, and chamber musician, Wu Han appears at many of the world’s most prestigious venues, and performs extensively as duo partner with cellist David Finckel. Together, they co-founded ArtistLed, classical music’s first musician-directed and Internet-based recording company, whose catalogue has won widespread critical praise. Recent recordings include a set of three Wu Han LIVE albums, a collaborative production between the ArtistLed and Music@Menlo LIVE labels. The latest captures Wu Han’s live performances of Fauré’s piano quartets from the festival. Complementing her work as a performing artist, Wu Han’s artistic partnerships bring her in contact with new audiences in the US and abroad: she is Artistic Advisor of The Wolf Trap Foundation for the Performing Arts’ Chamber Music at the Barns series, co-founder and artistic director of Music@Menlo Chamber Music Festival and Institute in Silicon Valley. In recognition of her passionate commitment to music education, Montclair State University has appointed her a special artist-in-residence.