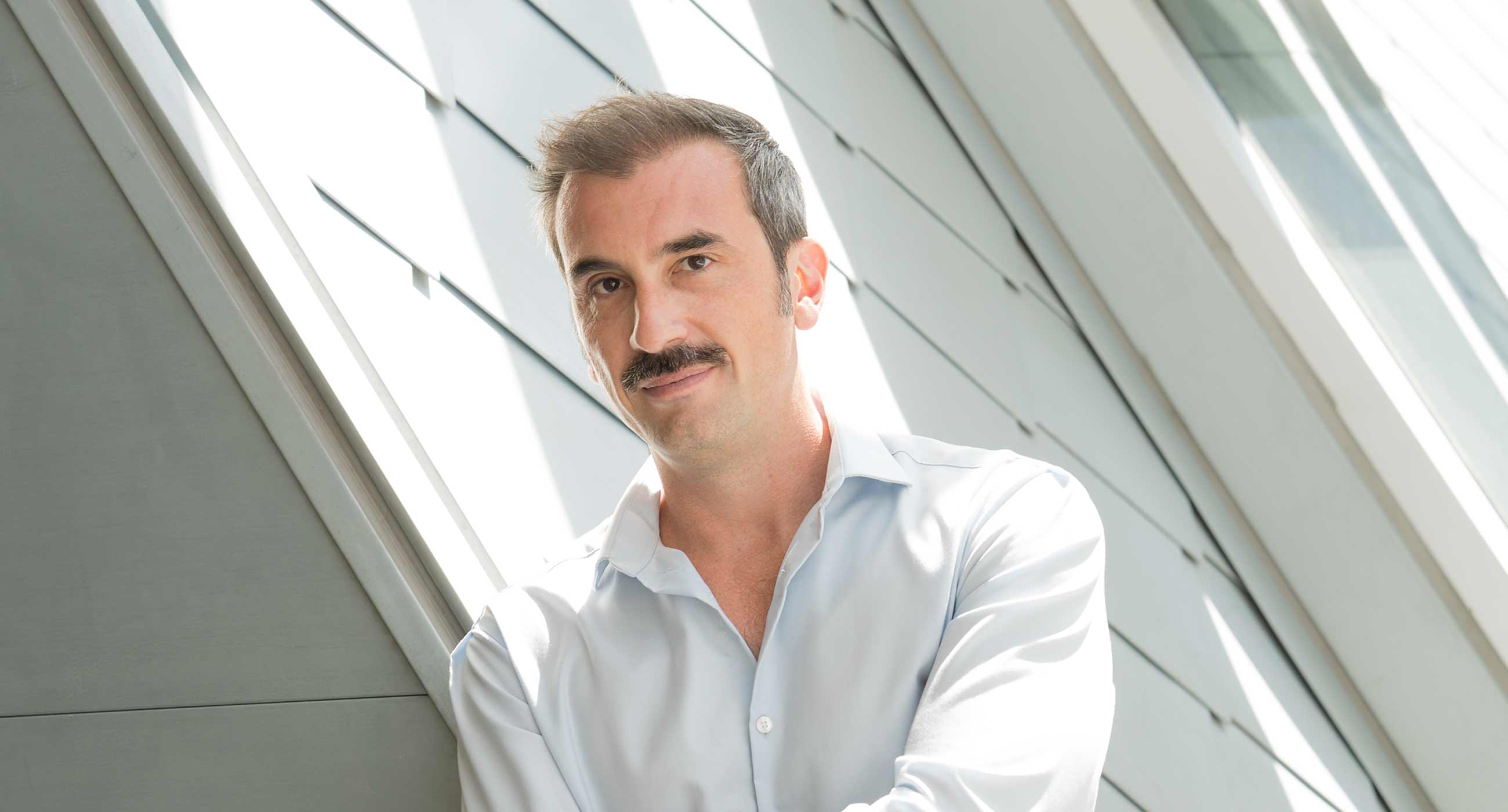 Brian Langsbard is a graduate of the Eastman School of Music and upon returning to his hometown of Los Angeles, Brian immediately began composing for Batman:The Animated series and has not stopped composing since then. He has garnered 2 Emmy nominations and an ASCAP award for his film and television work.

Shortly after graduating from the Eastman School of Music, Brian Langsbard returned to his hometown of Los Angeles and was composing and conducting his music for the Warner Brother’s Batman Animated Series in 1994 under the tutelage of lead composer Shirley Walker. It wasn’t long before he was scoring his own shows and made a mark in the true crime documentary genre with shows like City Confidential and the long running hit show Snapped. While continuing to score films and TV series Mr. Langsbard reached some of his largest audiences as he became the primary composer for Major League Baseball productions. On numerous occasions Mr. Langsbard’s original music helped brand MLB’s grandest events including All Star and World Series pre-game tributes to America’s war veterans and 9/11 victims in addition to events celebrating the presidents of the United States and notable baseball legends. Mr. Langsbard’s work with MLB TV productions earned him 2 Emmy nominations for original score. His music has also accompanied numerous Emmy award winning TV shows from MLB. Last year he scored the Will Ferrell comedy Ferrell Takes the Field for HBO and he recently finished scoring a 4 part documentary series on the Smithsonian Channel.