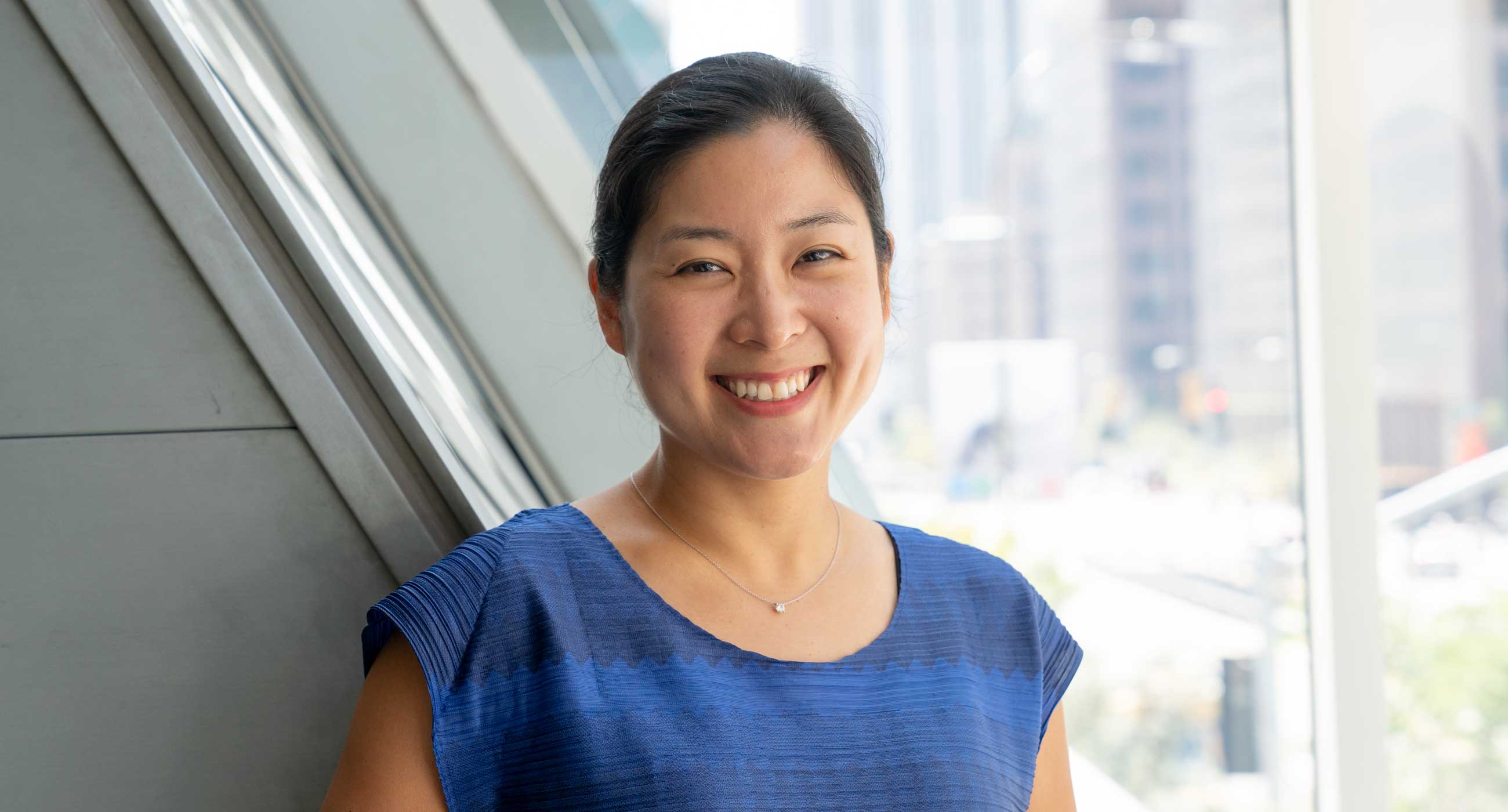 Cellist Clara Yang has appeared in numerous solo, chamber music, and orchestral performances at major venues and festivals across the United States and internationally.

Cellist Clara Yang has appeared in numerous solo, chamber music, and orchestral performances at major venues and festivals across the United States and internationally.

Ms. Yang earned her bachelor’s and master’s degrees at The Juilliard School, where she studied with Joel Krosnick. While at Juilliard, she was a recipient of the Victor Herbert Prize, the Leonard Rose Scholarship, and the Grunin Prize in Cello. After completing her education at Juilliard, she continued her cello studies with Timothy Eddy at the Mannes College for Music, where she received her Professional Studies Diploma. In 2014, Ms. Yang received her doctoral degree in cello performance at Rice University’s Shepherd School of Music under the guidance of Norman Fischer.

A dedicated educator, Ms. Yang became a certified Suzuki teacher in 2005, and has served as a music faculty at a number of schools in New York City and Rhode Island. She taught private and group lessons and coached chamber music at the Bloomingdale School of Music, the Lucy Moses School at Kaufman Center, the Mozart Academy at John Jay College, the Preparatory Center for Music at Brooklyn College, the Preparatory Studies in Music at Queens College, Rhode Island Philharmonic Music School, and Providence College. Furthermore, while pursuing her doctoral degree at Rice University, Ms. Yang was the first doctoral cello candidate selected to design and teach four semesters of Music Fundamentals, a course that combines introductory theory and music appreciation to Rice undergraduates.

Chamber music has been an essential part of Ms. Yang’s career. She is currently the cellist and a founding member of the Ardelia Trio, with which she presents numerous educational concerts and performances for diverse audiences. The trio has appeared in venues including Carnegie Hall’s Weill Recital Hall, the Kosciusko Foundation, the Teacher’s College at Columbia University, the POSCO Center Art Hall in South Korea, and the Bar Harbor Music Festival. In 2010, the trio was selected for the highly coveted opportunity to present a workshop at the 53rd Annual National Conference of the College Music Society. Ms. Yang is also a past participant of numerous chamber music festivals such as the Juilliard String Quartet Seminar, the Yellow Barn Summer Festival, and the Kneisel Hall Chamber Music Festival. In 2007, Ms. Yang was invited by the Kumho Asiana Cultural Foundation to perform chamber music as part of a cultural exchange program on a tour of Central America. These concerts were also nationally broadcasted in Panama, Guatemala, and Costa Rica.

As a strong proponent and practitioner of community music, Ms. Yang performed and interacted with the residents of hospitals, hospices, and similar institutions in the New York metropolitan area through Juilliard’s Gluck Community Service Fellowship Program. In 2010, her piano trio was awarded a prestigious grant to partner with the Mécénat Arts organization, and established a community concert residency in Seoul, Korea. The Ardelia Trio was featured on EBS (Korea’s educational TV channel) with interviews and coverage of the June 2010 concert series. In 2012, Ms. Yang collaborated with the Watercolor Art Society in Houston and lead a series of workshops and performances at the Texas Children’s Cancer and Hematology Centers. In 2014-2016, Ms. Yang served as a fellow at Community MusicWorks, a nationally acclaimed non-profit music organization that serves the youths in Providence’s urban neighborhoods. Having witnessed the positive influence music can have on individuals and their community, she believes in outreach as an integral part of music education.