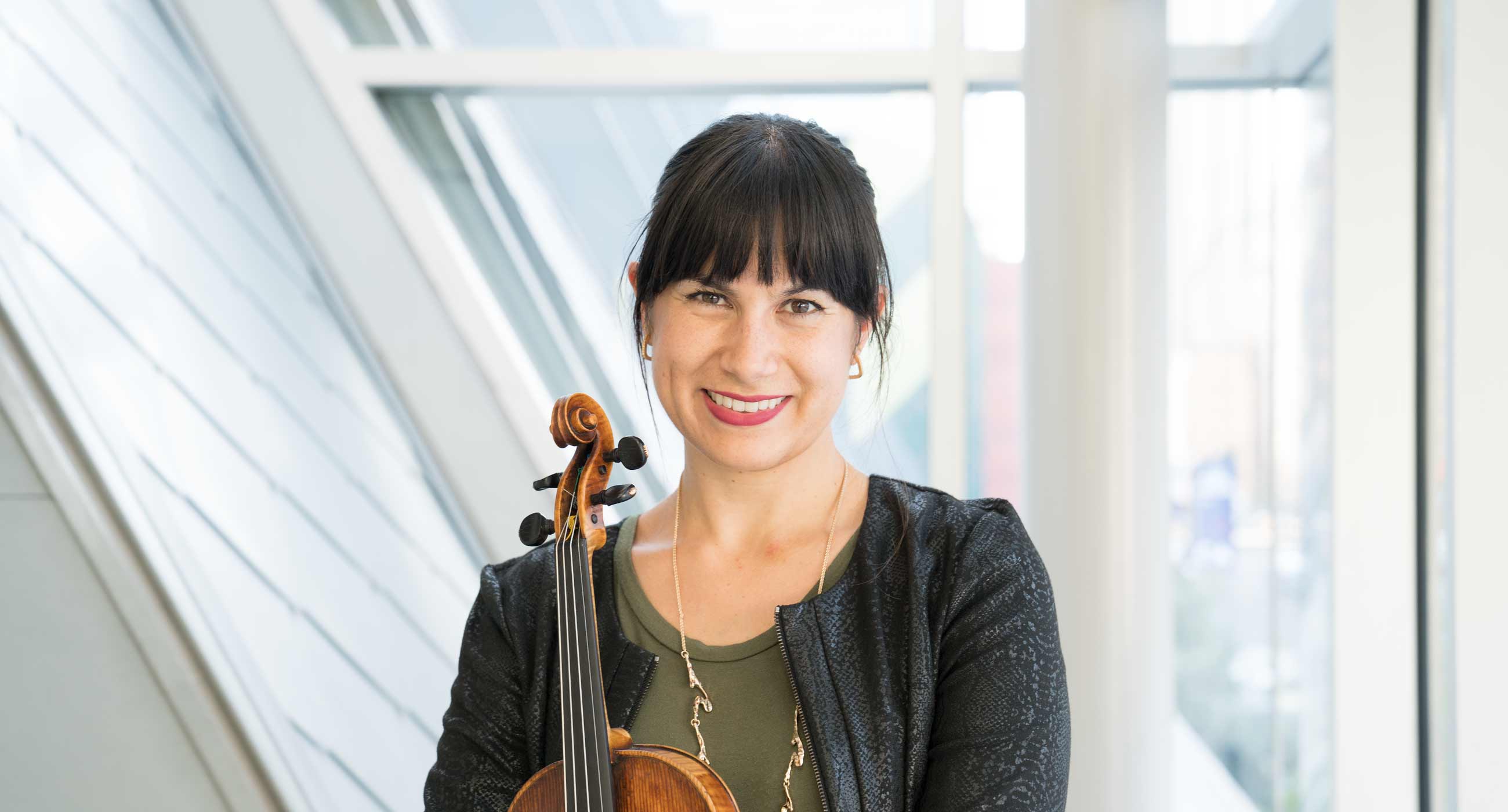 As part of the violin faculty at both The Colburn School and the University of Michigan School of Music, Theatre and Dance in Ann Arbor, Danielle Belen is already making a name for herself as a seasoned pedagogue with a strong studio of young artists. Her students have won major prizes in national and international competitions including the Menuhin, Stulberg and Klein competitions, as well as being accepted into major conservatories and universities across the country.

Winner of the 2008 Sphinx Competition, Ms. Belen has appeared as a soloist with major symphonies across the U.S., including the Pittsburgh, Atlanta, Nashville and San Francisco Symphonies, the Boston Pops, and the Florida and Cleveland Orchestras.

A graduate of the USC Thornton School of Music and the Colburn Conservatory in Los Angeles, where she studied with Robert Lipsett, Ms. Belen joined the faculty of the Colburn School in 2008.