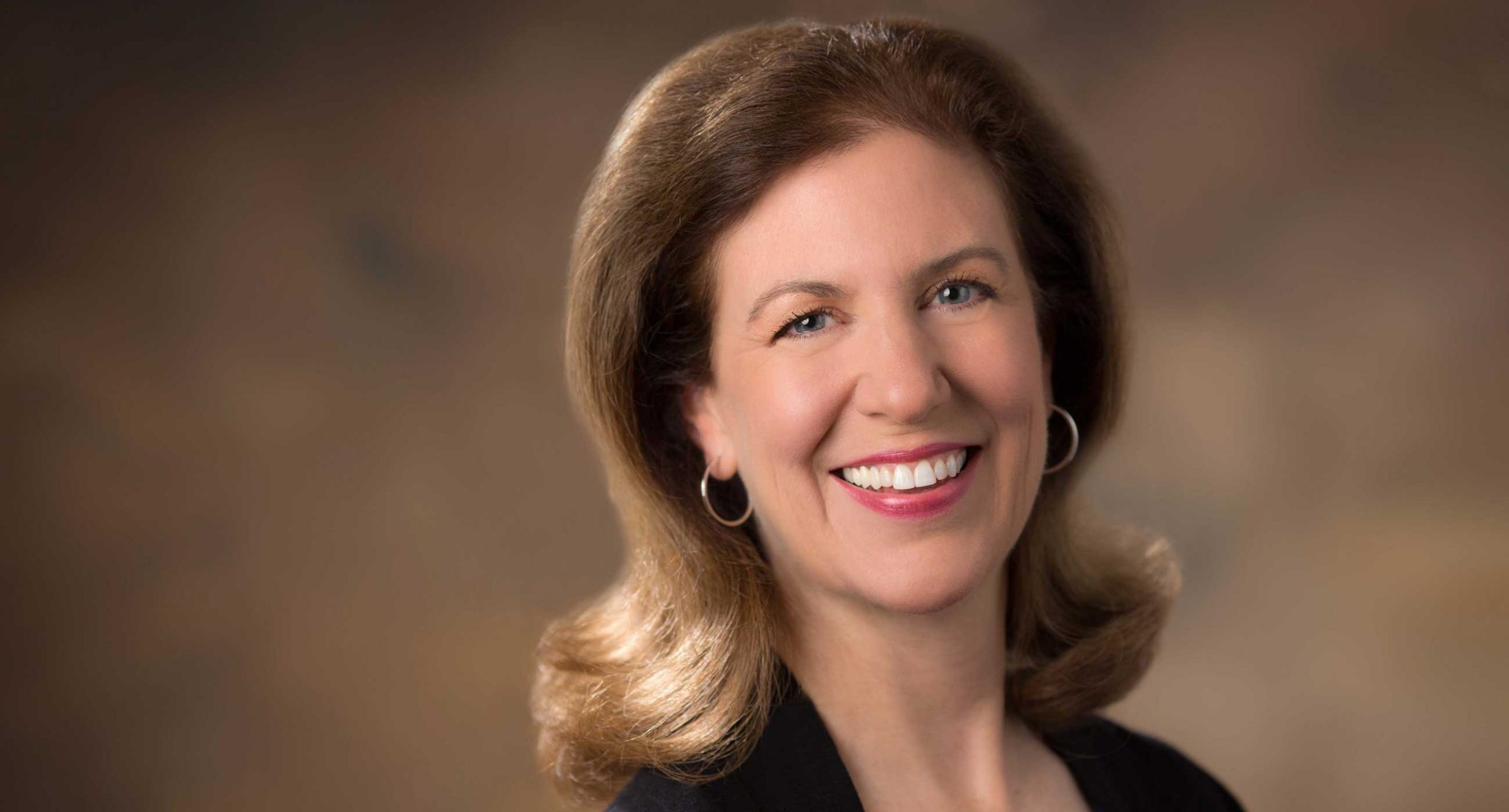 Darleen Callaghan, a highly respected dance professional with over 30 years of performance and administrative experience, is nationally recognized for her work as Director of the Miami City Ballet School and the North Carolina Dance Theatre School of Dance.

Darleen Callaghan began her dance training with the Stone-Camryn School of Ballet in Chicago where she performed as a child with the New York City Ballet, Pennsylvania Ballet, and the Stone-Camryn Ballet. She was then awarded full scholarships for further study at the American Ballet Theatre School and the School of American Ballet in New York City. As a student at SAB, she had the privilege of performing with Jacques D’Amboise & Friends, Jean-Pierre Bonnefoux-Patricia McBride & Company, and at the White House for the President at a NATO Summit Dinner. Throughout her performing career, Callaghan danced in numerous ballets from the Balanchine repertory including Symphony in C, Divertimento #15, Square Dance, Four Temperaments, Scotch Symphony, Valse Fantaisie, and Allegro Brillante. She danced in a variety of principal, soloist, and corps de ballet roles with the North Carolina Dance Theatre performing in classical and contemporary works by Aiello, Ariaz, Balanchine, Bournonville, Nebrada, Petipa, Thomasson, and Vesak. She joined the company for two European tours, performances at the Spoleto Festivals in America and Italy, and extensive annual tours throughout the United States.

Upon retiring from the stage, Darleen honed her skills as a teacher, choreographer, and arts administrator. Darleen is nationally recognized for her work as Director of the North Carolina Dance Theatre School of Dance (the official school of the North Carolina Dance Theatre, now Charlotte Ballet), where she increased enrollment from 150 to 700 students in the first three years and achieved national recognition for the School as a major professional training academy. As Director of the Miami City Ballet School, she was instrumental in establishing a variety of new curriculum, performance, and outreach initiatives. Darleen oversaw the development of a new school syllabus and expanded the Pre-Professional Division curriculum to include composition classes, a Student Choreography Showcase and a comprehensive Supplemental Training Program that included Pilates, Gyrotonics, and weight-training classes. She established the Miami City Ballet School Ensemble, a pre-professional student performing company, which performed the Miami City Ballet’s signature outreach program, “Ballet for Young People” in major theaters throughout South Florida. Darleen also developed the widely acclaimed “Ballet Bus” program, providing transportation, counseling, and ballet training to underserved children in the local community.