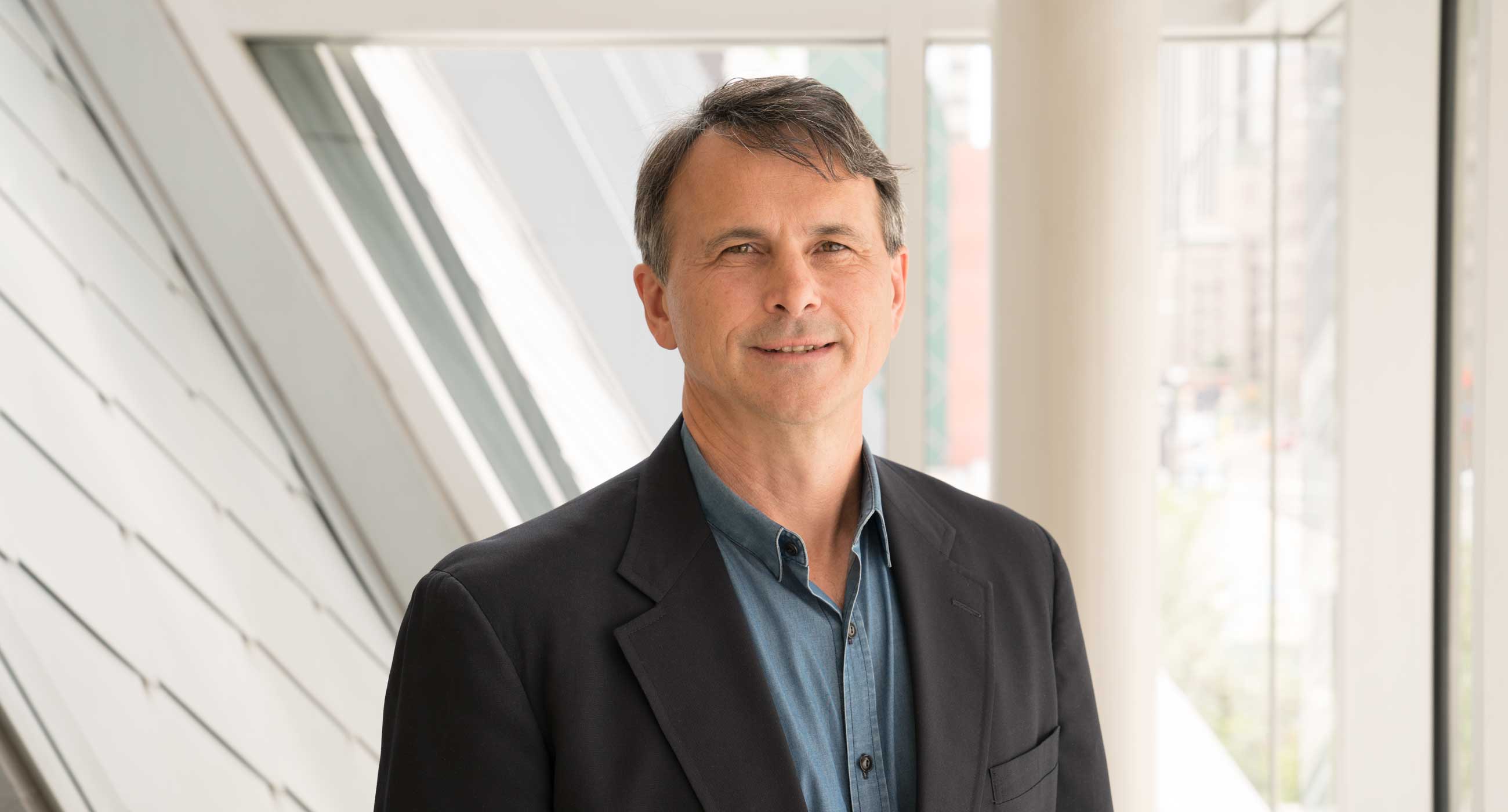 Award-winning author and recognized in the Washington Post and Slate.com’s Best of 2014 lists

Douglas Smith is the author of On Democracy’s Doorstep: The Inside Story of How the Supreme Court Brought “One Person, One Vote” to the United States. The book was named to Best of 2014 lists by the Washington Post and Slate.com, and received the 2015 Henry Adams Prize from the Society for History in the Federal Government. Dr. Smith’s work on reapportionment led to a slot alongside former Solicitor General Ted Olson on CSPAN’s recent Landmark Cases episode on Baker v. Carr.

His first book, Managing White Supremacy: Race, Politics, and Citizenship in Jim Crow Virginia, received the 2003 Virginia Literary Award in Non-fiction. As a result of that work, Dr. Smith recently served as an expert witness in federal district court in Lee v. Virginia, a challenge to Virginia’s 2013 Voter Photo ID law. That case is currently on appeal to the Fourth Circuit.

He has received fellowships from the National Endowment for the Humanities, the American Council of Learned Societies, the National Academy of Education, the John F. Kennedy and Lyndon B. Johnson presidential libraries, and the Huntington Library, among others. His articles have appeared in five collected volumes and in the Journal of Southern History, the Virginia Magazine of History and Biography, and the Historical Journal of Film, Radio, and Television.

He has taught courses in History and American Studies at Caltech, Occidental College, and, most recently, the Colburn Music Conservatory, where he serves as the Chair of Humanities.