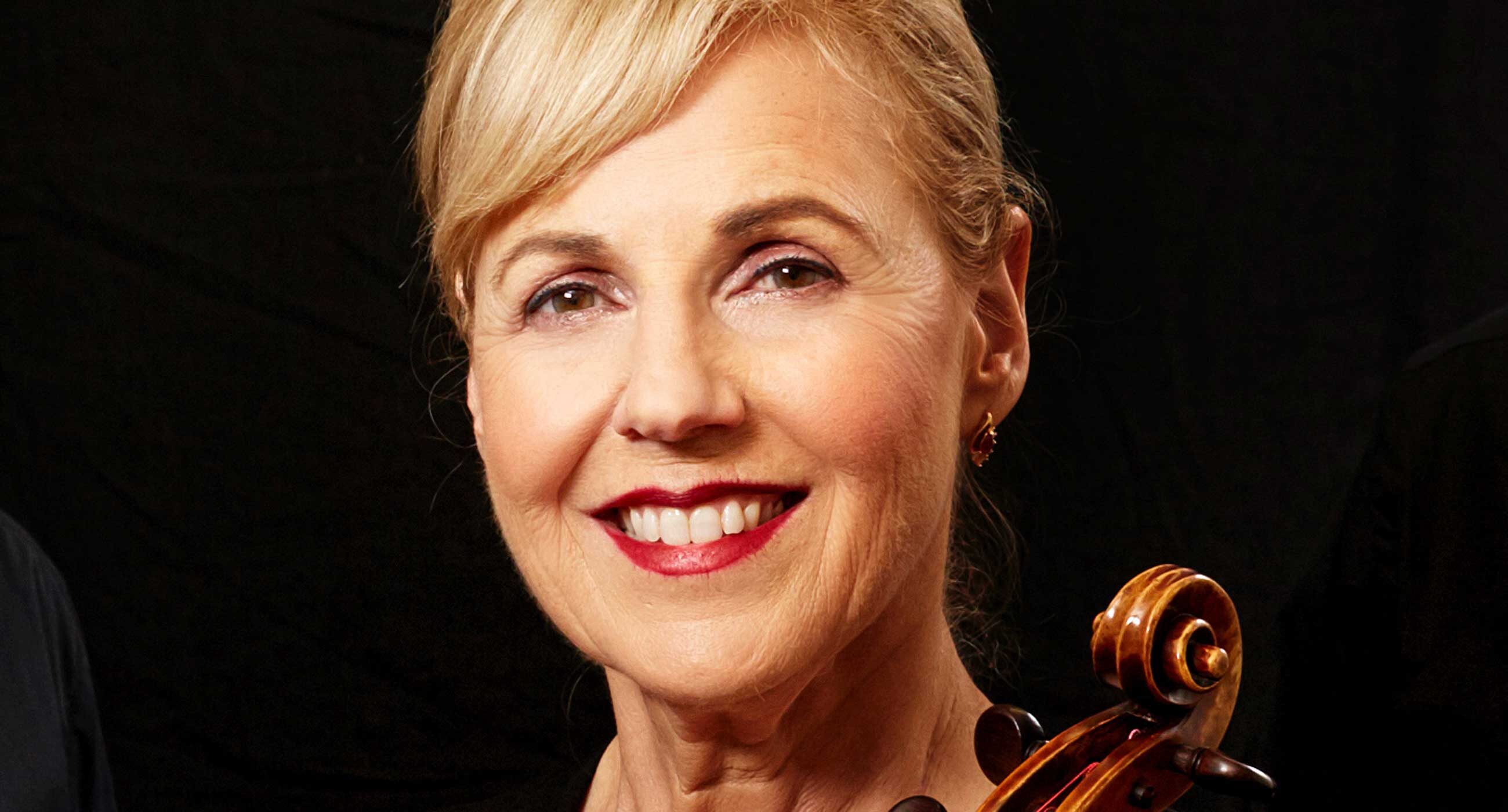 Geraldine Walther is the former violist of the Takács String Quartet and former Principal Violist of the San Francisco Symphony.

Former violist of the Takács String Quartet and former Principal Violist of the San Francisco Symphony, previously served as assistant principal of the Pittsburgh Symphony, the Miami Philharmonic, and the Baltimore Symphony. During her tenure with the San Francisco Symphony she was soloist with the orchestra 47 times and gave the US premiers of several important works. She has appeared in many chamber music festivals including: Aspen, Marlboro, Santa Fe, Tanglewood, Music @Menlo, Telluride, Seattle, Cape Cod, Music Academy of the West, Ravinia and the Green Music Festival.

In 1995 Ms. Walther was selected by Sir Georg Solti as a member of his Musicians of the World, an orchestra composed of leading musicians from around the globe, for concerts in Geneva to celebrate the 50th anniversary of the United Nations. She has also served as principal violist with the Mainly Mozart Festival in San Diego and has performed as soloist with other orchestras.

As a member of the Takács Quartet she traveled the world as a performer and served an Artist in Residence at the University of Colorado, Boulder.

Geraldine Walther’s recordings include, eighteen Hyperion recordings as a member of the Takacs Quartet, Hindemith’s Trauermusik and Der Schwanendreher with the San Francisco Symphony (both on London/Decca), Paul Chihara’s Golden Slumbers with the San Francisco Chamber Singers (Albany), and Lou Harrison’s Threnody (New Albion), Delectable Pieces with the Volkert Trio (Con Brio) and numerous recordings available from Music@Menlo LIVE. With collaborator, pianist, David Korevaar she had recorded two albums of viola sonatas, one featuring Brahms and the other, works of Hindemith on the MSR label.

Geraldine is a founding artist of the Ruby Mountain Chamber Music Festival and the Chamber Music Sundaes series in the San Francisco Bay Area.