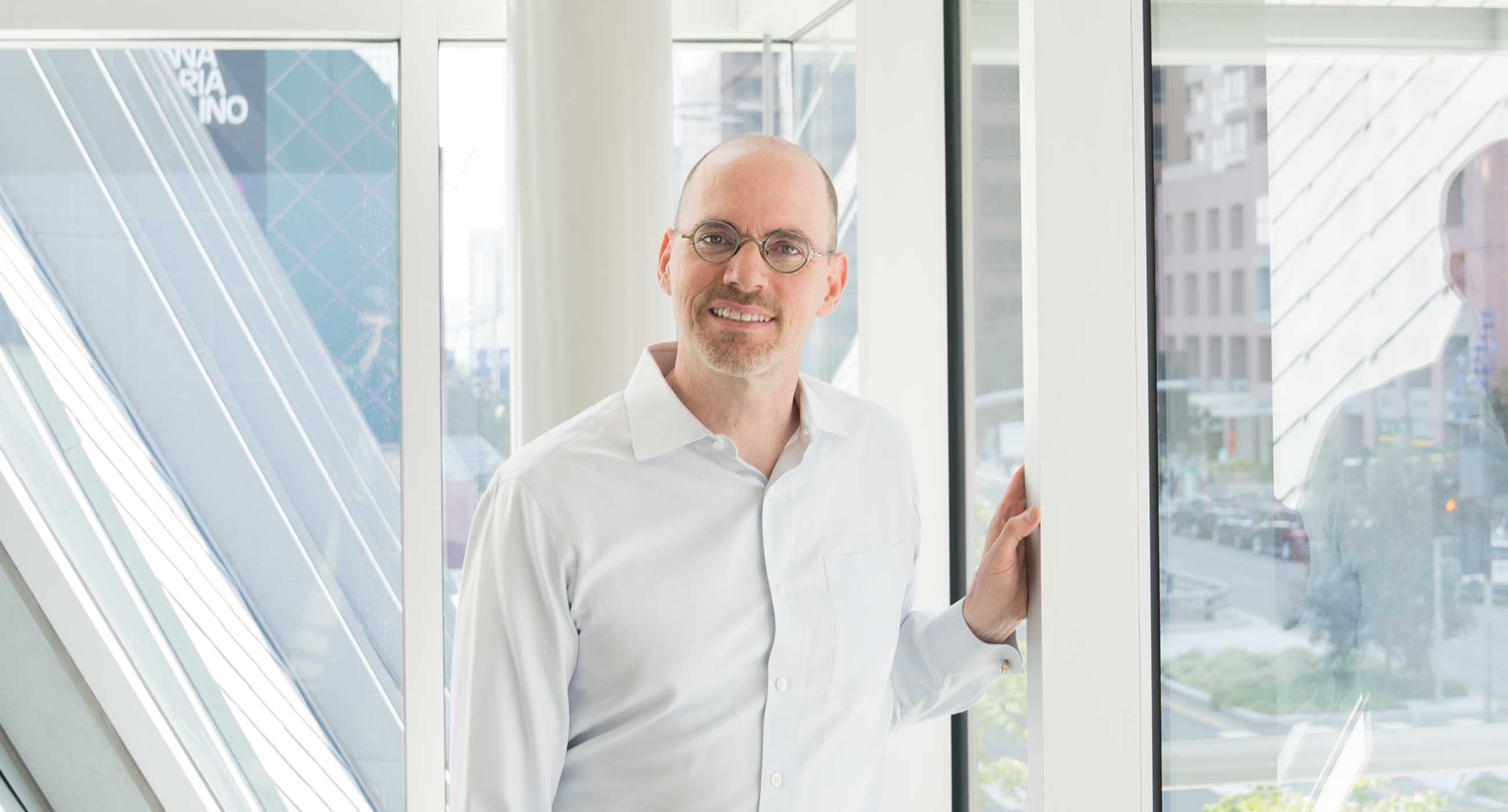 Dr. Gideon Rubin has a multi-faceted career that encompasses performing as a soloist, conductor, as a chamber musician, an orchestral keyboardist, and as a composer.

Dr. Gideon Rubin has a multi-faceted career that encompasses performing as a soloist, conductor, as a chamber musician, an orchestral keyboardist, and as a composer. As soloist, he has performed with the Boston Symphony Orchestra in Boston’s Symphony Hall, Boston Classical Orchestra, Mannes Orchestra, several times with the New World Symphony (once conducting from the keyboard), the New England Conservatory Youth Orchestra on a tour of Israel, with the Longy School Orchestra, and at the Eastern Music Festival where he taught and performed from 1998-2014. His performance as soloist in John Adams’ Grand Pianola Music (with the composer conducting) in San Francisco’s Davies Hall in 2000 was featured on the Jim Lehrer News Hour. He has also performed on live radio broadcasts in Los Angeles, Chicago, Boston, and Israel.

Dr. Rubin has performed solo and chamber music recitals throughout the United States and in Europe. During the 2001-2002 season, he was the pianist for the Garth Newel Piano Quartet, performing concerts in Virginia and on tour in Sicily, Italy. From 1997-2000 he was the pianist/keyboardist for the New World Symphony under the direction of Michael Tilson Thomas, performing in Miami, New York’s Alice Tully Hall, and major venues in Paris, London, Amsterdam, and Vienna. He has performed chamber music with Julia Fischer, Robert Vernon, David Jolley, Lynn Harrel, Corey Cerovsek, Timothy Fain, and William deRosa. He has also collaborated with members of the Boston Symphony, National Symphony, Cleveland Orchestra, St. Louis Orchestra, and Seattle Symphony.

Dr. Rubin has served as visiting professor at Pomona College, and now serves as a piano faculty member at the Colburn Community School of Performing Arts and the Los Angeles Music and Art School (LaMusArt). He was Music Director at LaMusArt from 2006-2016. From 1998-2014 he was on the faculty at the Eastern Music Festival in North Carolina, and was chair of the piano faculty from 2010-2014.

He was the founder of the LaMusArt Youth Orchestra, and directed it from 2006-2016. The orchestra was chosen to be a Los Angeles Philharmonic Youth Orchestra Partner from 2009-2011. He conducted the orchestra in concerts in Walt Disney Hall, the Hollywood Bowl, Aratani Theatre, and at East LA College Performing Arts Center. In July of 2016 he conducted Lang Lang and his “piano orchestra” at Walt Disney Concert Hall as part of the “101 Pianists” event.

Dr. Rubin is an active supporter of new music. As a pianist, he has performed with new music ensembles in New York, Los Angeles, Fresno, at Harvard University, Boston University, and with the New World Symphony. He has performed many new works in premieres, including some of his own compositions. His own works include compositions for voice, chamber ensembles, chamber orchestra, piano, and electronic media. He has recorded a solo CD of 20th Century American music (available on cdbaby.com), and a CD of orchestral music by Steven Mackey on the RCA-BMG label as a member of the New World Symphony. His recording of piano quartets of Dvořák and Martinů with the Garth Newel Piano Quartet won Best Classical Album of 2004 in the Just Plain Folks Music Awards.

In recent seasons, Dr. Rubin has performed at The Broad Stage in Santa Monica, several times on the Los Angeles County Museum of Art’s Sundays Live radio broadcast series, in Colburn’s Zipper Hall, at the American Church and American Cathedral in Paris, Symphony Space in New York City, the Phillips Collection in Washington, DC, and at the Myra Hess Foundation Concerts in Chicago.

In addition to his life as a musician, Dr. Rubin has studied Chinese Meditative and Martial arts for twenty years. He is a black belt and assistant instructor at the Taoist Institute in Los Angeles studying under the tutelage of Grandmaster Sijo Carl Totton.