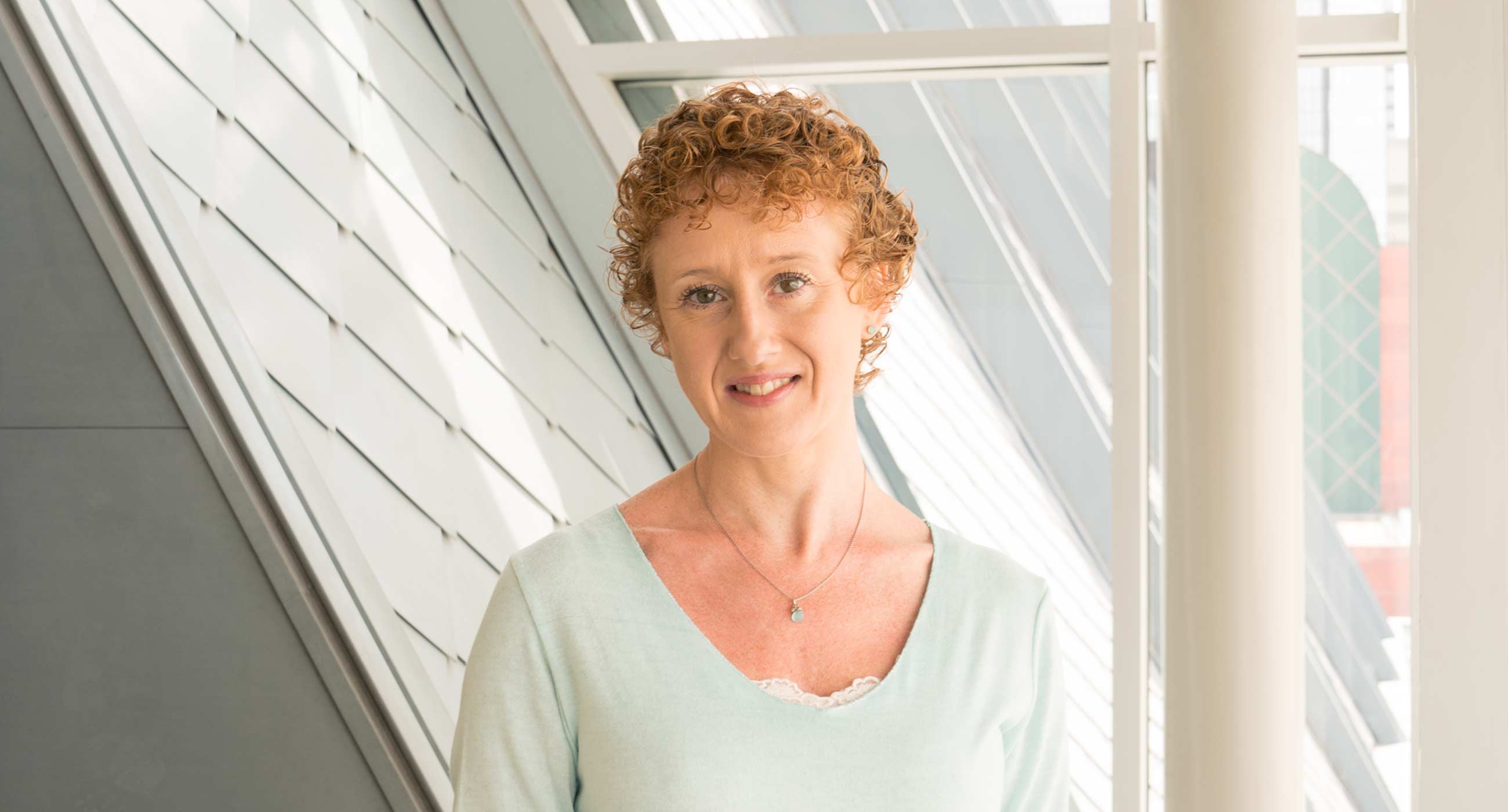 Osteopath specializing in the treatment of performing artists

Originally from the UK, Ms. Morton began her career as a classical ballet dancer before moving into musical theatre, performing on tour and in the West End for over a decade. She was the lead singer of a top UK Big Band for 10 years, and has made several TV and film appearances. She is now an osteopath specializing in the treatment of performing artists, and worked at the British Association for Performing Arts Medicine Clinic in London for 10 years. Her treatments are focused on injury prevention, rehabilitation, and integration into performance. Now living in Los Angeles, she runs injury clinics for performing artists, and also offers performance coaching for singers, actors, instrumentalists, and dancers. She is adjunct faculty at Chapman University in the Dance and Music Departments, and is on the Board of Directors for the Performing Arts Medicine Association (PAMA). She is an Honorary Lecturer for the MSc in Performing Arts Medicine at University College London, and is on the Health and Wellness Committee for the International Society for Music Education (ISME). She is also on the PAMA/NASM task force to develop guidelines for psychological health in music schools. She has many published articles to her name in both medical and performing arts journals, and her book The Authentic Performer: Wearing A Mask And The Effect On Health was published in May 2015. Jennie is the founder of www.healthyperformers.com. Ms. Morton holds a BSc in Osetopathy and an MS in Psychology.