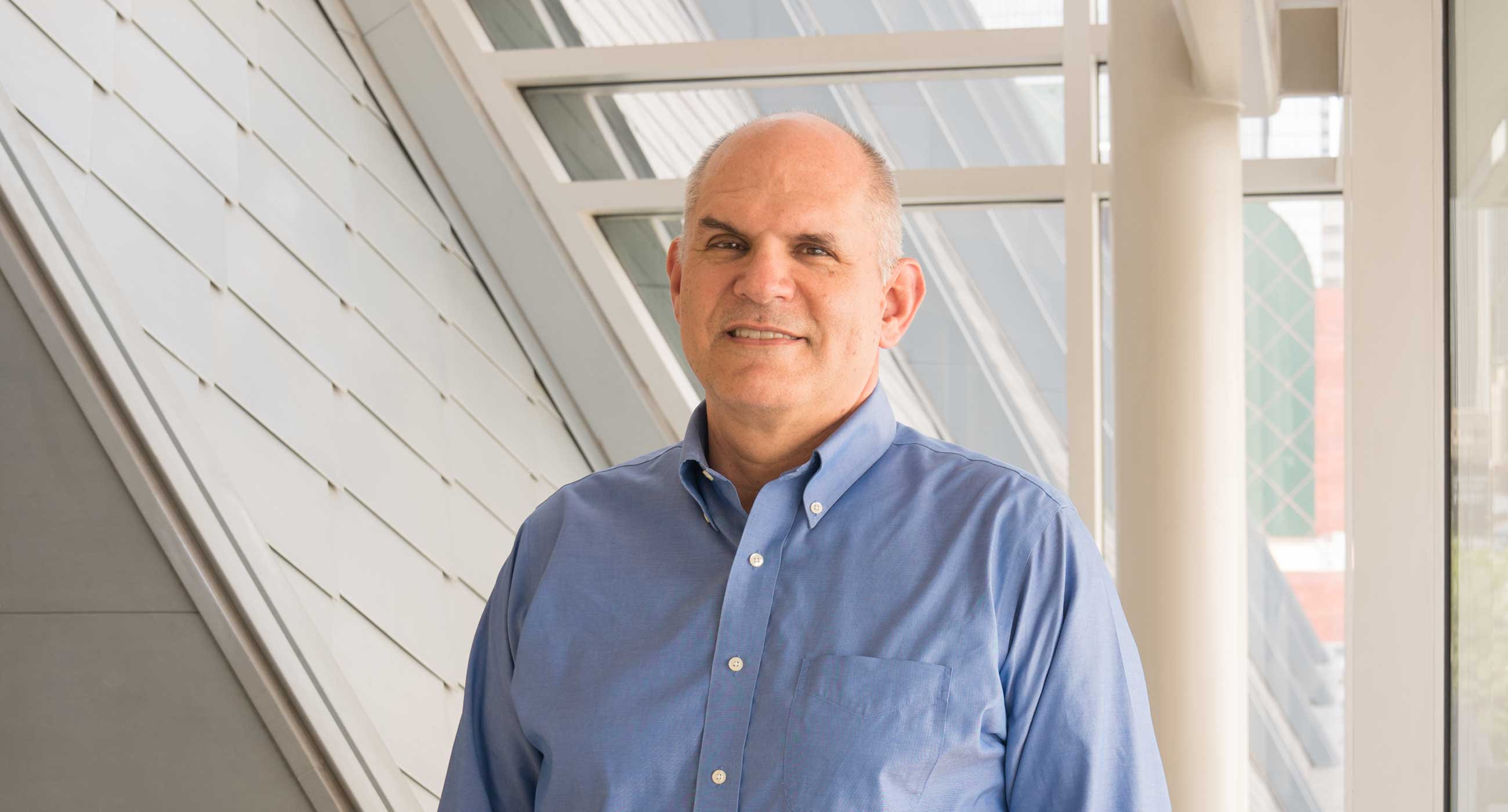 For 17 years he worked for Mother Theresa of Calcutta as a member of the Missionaries of Charity, spending fourteen of those years overseas in Latin America, France, Sweden and Italy. He was entrusted with administration of the European region during his final years with the group.

He moved back to Los Angeles and worked for several years in non-profits and then in research/training administration at UCLA. For the last eight years he has worked at Colburn as the English as a Second Language tutor. He also has helped Colburn students who plan to study abroad to improve their French and German language skills.

His outside interests include being on the boards of non-profit educational organizations, the development and training of a recorder consort, and continuous education in foreign languages. He has studied more than fifteen languages and is conversant in six. He also teaches piano, sight-singing and foreign language privately.