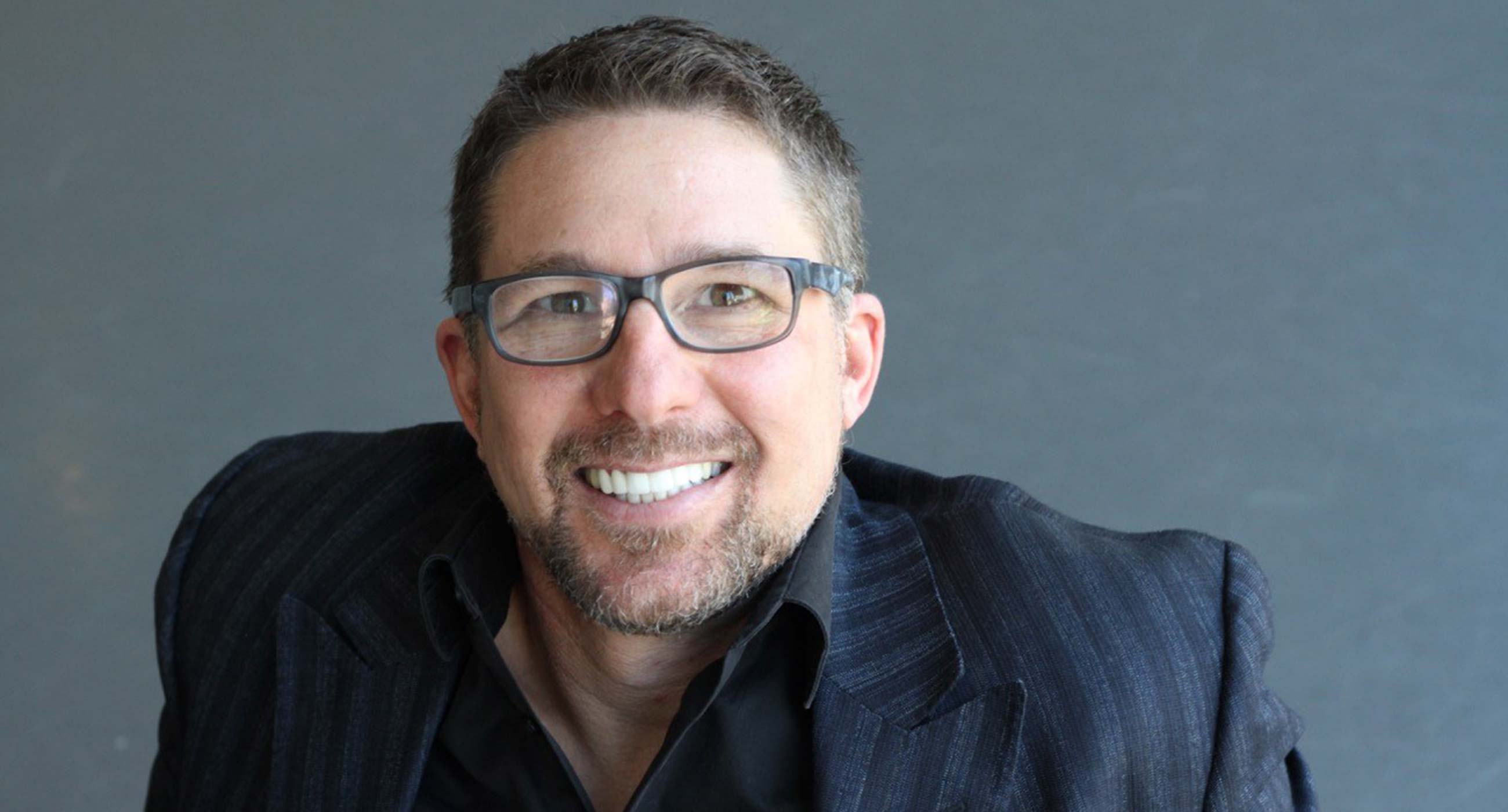 Based in Los Angeles, California, composer and violinist Michael McLean is an internationally noted composer, violinist, and pedagogue. On the faculty of the Colburn Community School of Performing Arts, he teaches violin, composition, and conducts various ensembles throughout the school while maintaining a lively career as a composer of orchestral, chamber, and film music.