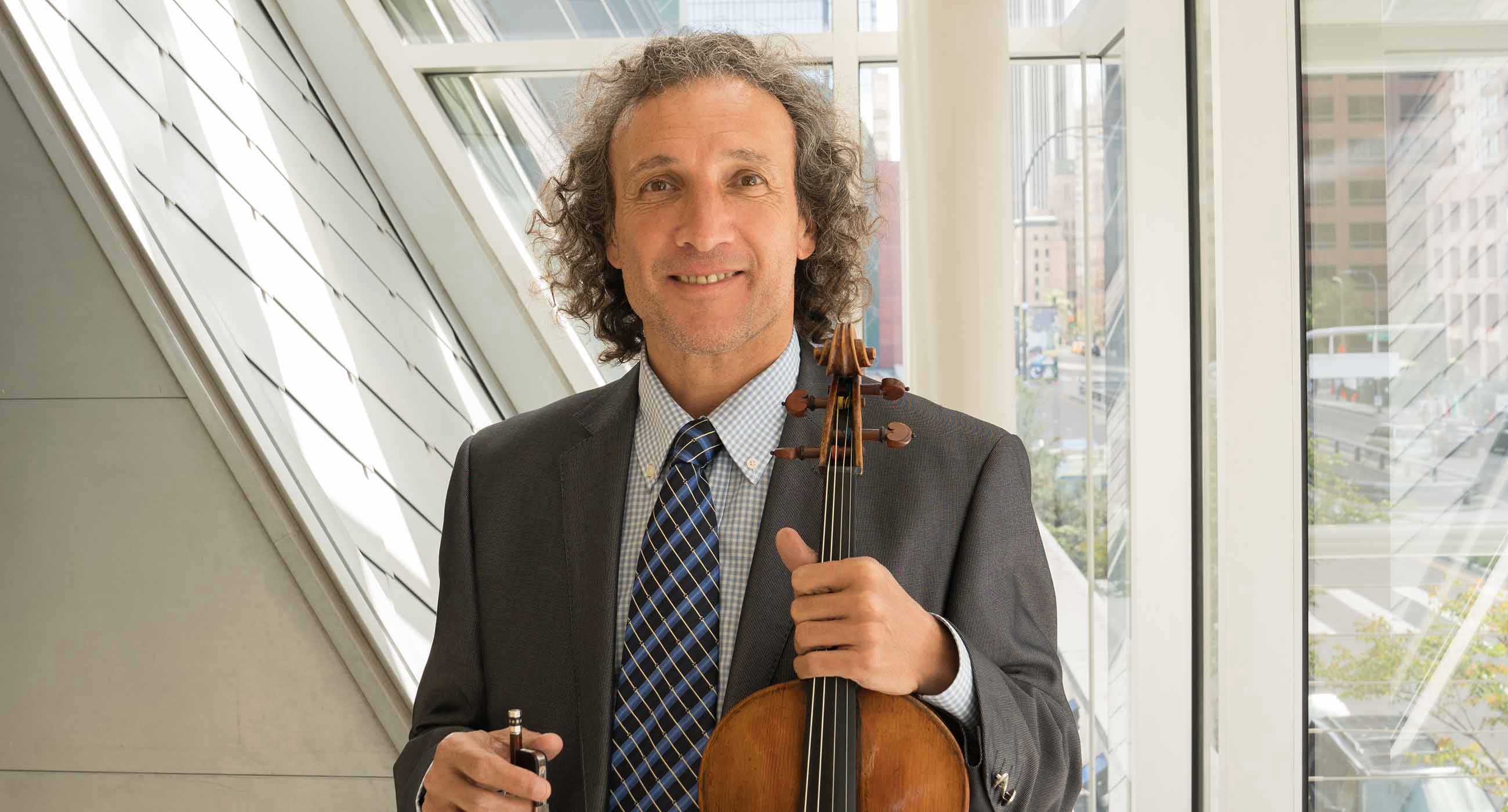 Prolific violist with a career spanning over 30 years as a performer, composer, conductor, professor and recording artist

Born 1959 in Edinburgh to an Italian family, Mr. Coletti began viola lessons when he was 8 years old and at 18 became a student of Alberto Lysy and Yehudi Menuhin at the International Menuhin Music Academy in Switzerland. At age 24 he returned to the Menuhin Academy as professor of viola and chamber music. During his years as a student, Mr. Coletti performed in over 100 concerts as a soloist with Alberto Lysy throughout Europe, North and South America; on CD and in concert with Lord Menuhin at La Salle Pleyel, Paris and London’s Queen Elizabeth Hall; and in Berlin in Bartók’s viola concerto broadcast live on Eurovision TV.

At 23, Mr. Coletti made his New York, San Francisco and Edinburgh Festival debuts. The New York Times wrote, “The violist Paul Coletti is a remarkable musician with a distinct artistic personality that is entirely his own. Although Mr. Coletti has an impeccable technique, there is nothing ostentatious about his playing; the mastery is there and needs no promotional fanfare. He is an elegant artist who enhances all he plays.” The San Francisco Examiner wrote, “He reminds me of a few times when I had the privilege of hearing the great William Primrose at his best.”

As a soloist, Mr. Coletti has performed in every major European capital, frequently on the BBC, NHK, Classical Arts and NPR’s Saint Paul Sunday. He is a constant guest at numerous international music festivals, with orchestras including the Los Angeles Philharmonic, the London Soloists, the Berlin and Hannover Radio symphonies, and with personalities André Previn, Gerard Schwarz, Jean-Pierre Rampal, Claude Bolling, Menahem Pressler, actor Leonard Nimoy, and former supreme court justice Sandra Day O’Connor. Mr. Coletti has performed at the Sydney Opera House, the Kennedy Center, Walt Disney Concert Hall, Suntory Hall, and at historic sites such as the 4th-century San Miniato al Monte in Florence. He has been a featured soloist at the International Viola Congresses of Chicago (where he performed on Paganini’s Stradivarius viola), Seattle, Tempe AZ, Cincinnati, and Redlands CA.

As a conductor he has directed an all Mozart program the New Japan Philharmonic in Tokyo.

Among the many famous groups with which Mr. Coletti has collaborated include the Chamber Music Society of Lincoln Center, the Shanghai, Jerusalem, Tokyo, Pacifica, Cypress, Calidore, Calder, Fine Arts, Miro, Orford, and Chillingarian string quartets.

A prolific recording artist with over 35 CDs, Mr. Coletti has won accolades for his Hyperion recording English Music for Viola, which won best CD awards from Gramophone and BBC Music magazines and was named one of the 100 best CDs of all time. With the Menuhin Festival Piano Quartet he recorded Brahms piano quartets which won the ‘Forderpreiz’ in Zurich for the best chamber music recording of the year and his recording of Nicholas Maw’s flute quartet was nominated for a Grammy award. In Japan with his pioneering group Typhoon he reached No. 1 in the classical charts with three of the group’s several CDs. Typhoon performed over five hundred sold-out concerts and two hundred children’s shows, and is seen frequently on TV. His 2013 recording of Paul Chihara’s music inspired Fanfare Magazine to write, “I don’t believe there is a better violist currently on the musical scene today, and few that can match the standard set by this artist.”

Mr. Coletti is currently a professor at the Colburn School in Los Angeles. At age 25, Mr. Coletti was Head of Strings at the University of Washington, and two years later professor at the Peabody Conservatory. Other positions include guest visiting professor at UMKC, Kansas City, and head of chamber music at UCLA. He has given master classes all over the world at the Toho school in Tokyo, the Shanghai Conservatory, in Korea, South America, and Australia. His students hold positions of prominence in every facet of the musical world. Additionally, he has been a jury member of many international competitions such as the ARD in Munich, Max Rostal in Berlin, and the 3rd International Violin competition in China, and Primrose Competition. As a contestant he won top prizes at Naumberg New York, Tertis in the UK, and at age 21 won the Golden Harp at the Belgrade viola competition. Since then Mr. Coletti has won several prestigious awards for his commitment to music education including co-producing ‘The Viola Show’ on public television with his wife Gina.

His compositions which are performed worldwide include “Three Pieces for Viola and Piano” published by Oxford University Press. He has also been editor of viola works by Rebecca Clarke for OUP. ANA airlines featured his chamber music on its in-flight entertainment.

In addition to Menuhin and Lysy among his many wonderful teachers have been Sandor Vegh and Don McInnes, both to whom he was an assistant, Felix Galimir, Raphael Hillyer, Lillian Fuchs, William Lincer, Dorothy Delay, Felix Andriewsky, Johannes Eskar, Jimmy Durrant, Lorand Fenyves, Gyorgy Sebok, Anna Chumachenco, Janos Starker and Zoltán Székely. 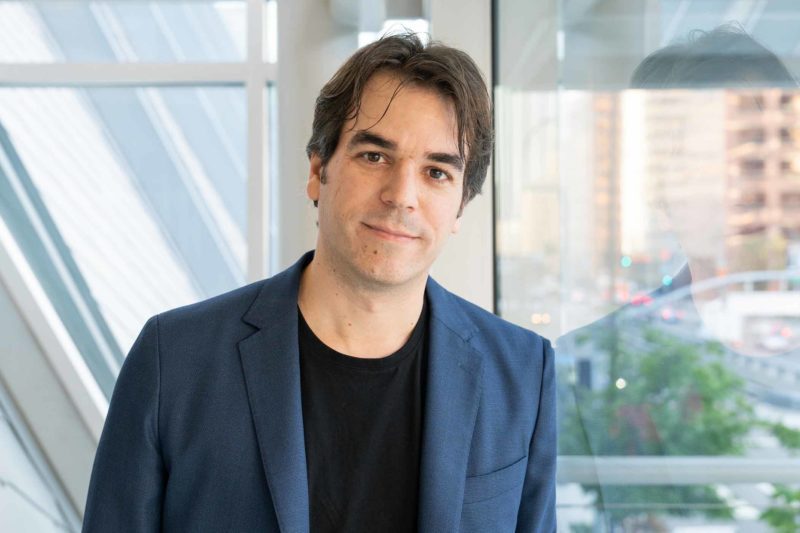