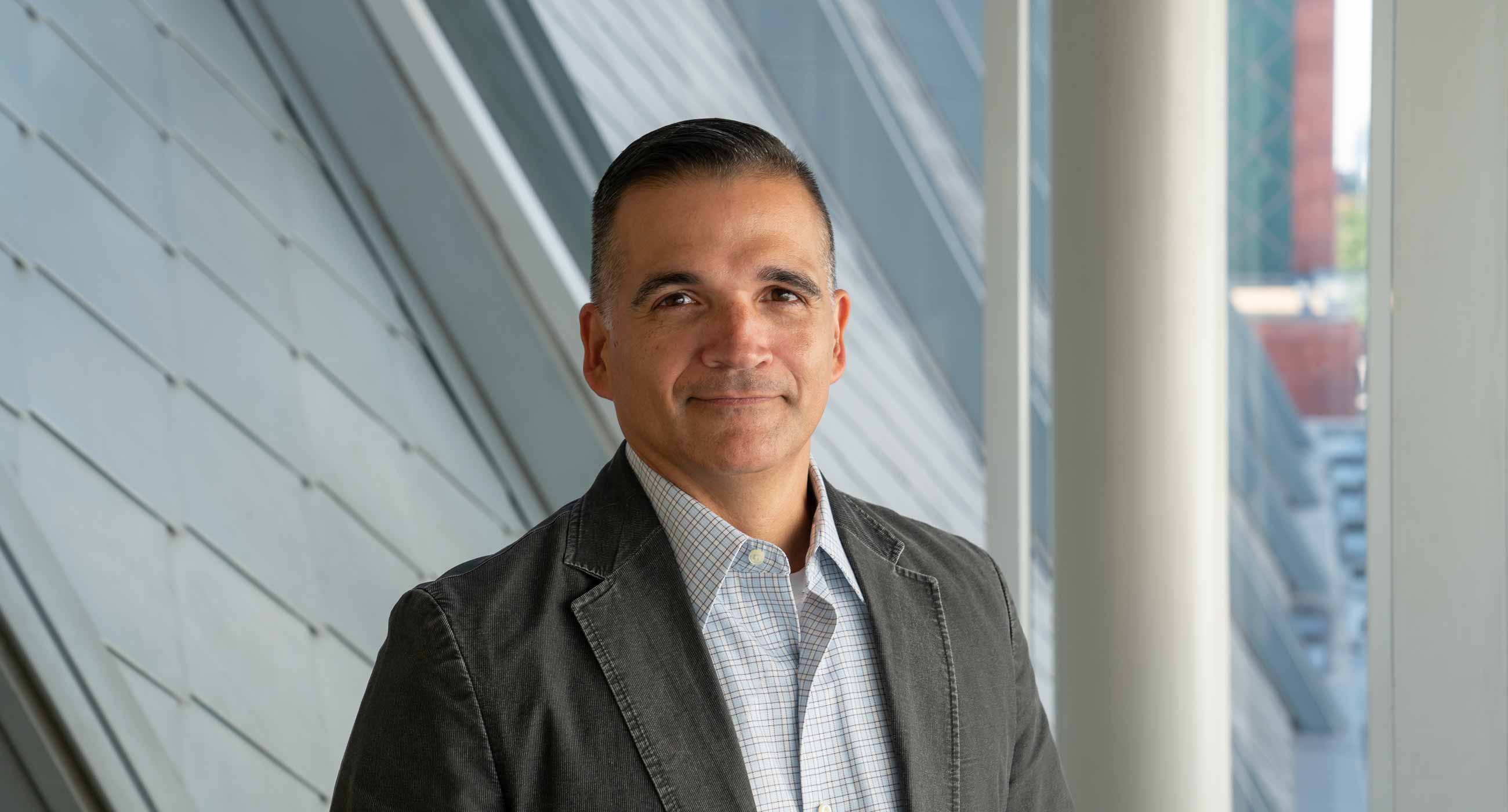 Paul Crockett is a graduate of Michigan State University where he holds the Masters of Music in Wind Conducting and was a doctoral student under Professor Kevin Sedatole.

Paul Crockett is the Director of Bands for the Colburn School in Los Angeles. He is a graduate of Michigan State University where he holds the Masters of Music in Wind Conducting and was a doctoral student under Professor Kevin Sedatole. Mr. Crockett received his Bachelor of Music from Stephen F. Austin State University where he studied conducting with Professor John H. Whitwell.

While at Michigan State University, he served as a graduate teaching assistant with the 300+ member Michigan State University Spartan Marching Band, one of the ﬁnest organizations in the Big Ten Conference. Mr. Crockett recently served as Fine Arts Department Chair, Director of Orchestras & Classical Guitar as well as Associate Director of Bands at Akins High School (Austin, TX). Prior to this appointment, he served as Director of Bands in the Alamo Heights (San Antonio) where his concert bands received consistent UIL Sweepstakes. One of his proudest accomplishments at AHHS, was doubling within one year the number of students advancing in the TMEA district, region and area band auditions. Before his graduate studies at MSU, he served as Associate Director of Bands at Westwood High School in Round Rock where his ensembles received consecutive sweepstakes at both the UIL Marching & Concert Contests and competed in the Area & State Marching Contests.

Mr. Crockett was Associate Band Director at Bailey Middle School with the late Diane Gorzycki, Director of Bands in Tyler, TX and at Murchison Middle School in Austin, TX. His ensembles have performed at the Meyerson Symphony Center, the John F. Kennedy Center for the Performing Arts and the Lila Cockrell Theater San Antonio. On a recent trip to the University of Southern California, he earned high praise as being one of the top conductors in our ﬁeld by Professor Larry Livingston.