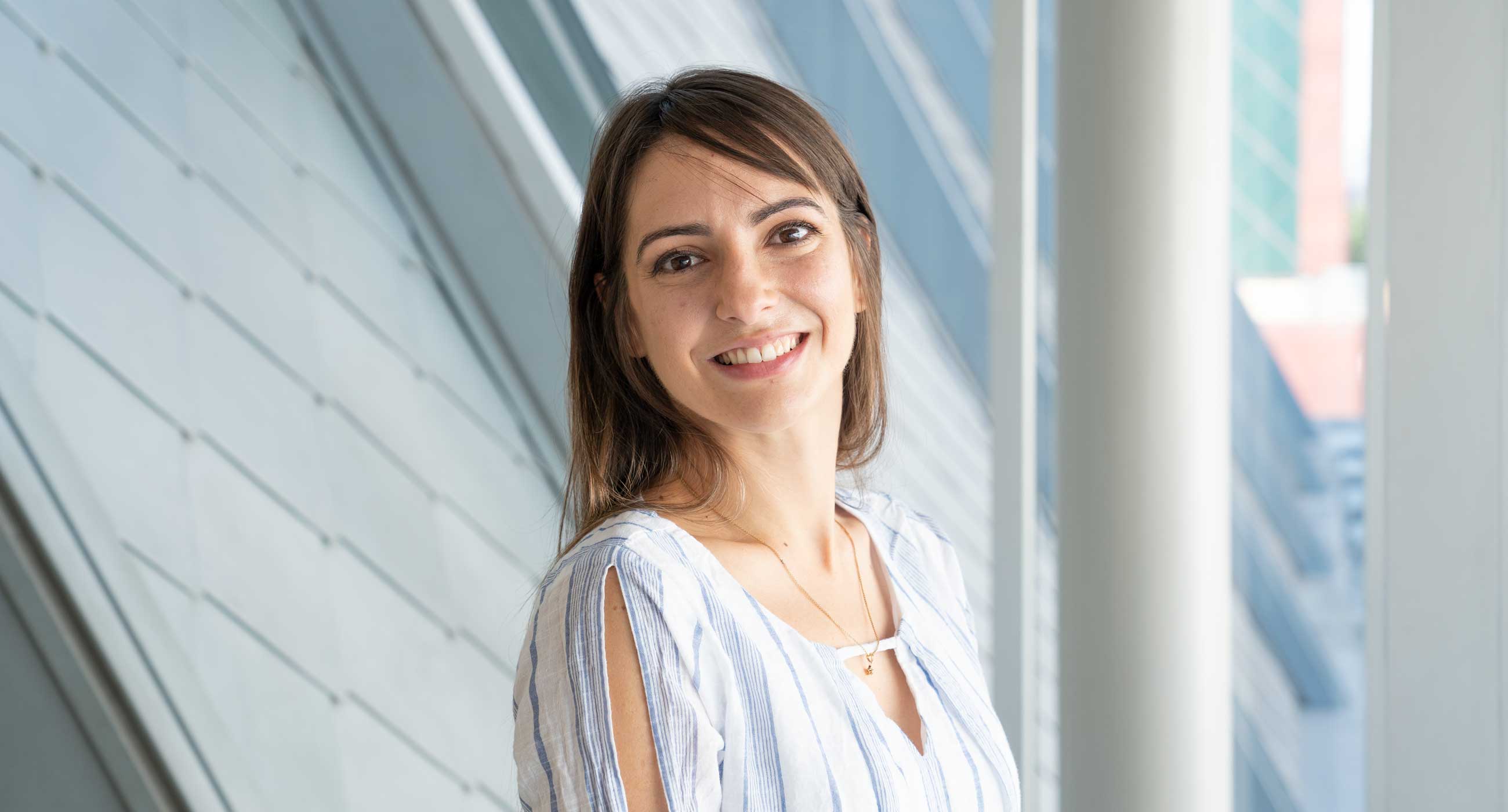 Sheila Gonzalez was a faculty member of the Cuban National Ballet School before moving to Los Angeles in 2014.

Sheila Gonzalez was born and raised in Havana, Cuba. She graduated from the Cuban National Ballet School in 2008 as a ballet and character dance teacher. While still a student, Sheila worked with the elementary levels as a substitute teacher and shortly after graduation, she became a faculty member of the Cuban National Ballet School. During this period, she had the privilege to nurture her passion and work alongside great masters of dance in Cuba such as Fernando Alonso.

Ms. Gonzalez also provided professional services as a dancer, teacher, and choreographer at the Ecuadorian academy of ballet and Jazz Pam Dance Theatre from 2011–2013. She coached several students that received awards in dance competitions such as World Ballet Competition in Orlando, US, Danzamerica in Villa Carlos Paz, Argentina and UDA in Guayaquil, Ecuador.

Sheila moved to Los Angeles in 2014 and joined Pasadena Dance Theatre as a faculty member and dancer in the company. She currently teaches ballet at Li’s Ballet Studio and at Colburn’s Trudl Zipper Dance Institute.

Sheila’s joyful personality invites her students to approach their lessons in a way so that they can challenge themselves and appreciate the freedom dance can provide while also adhering to the necessary structure of the ballet class.