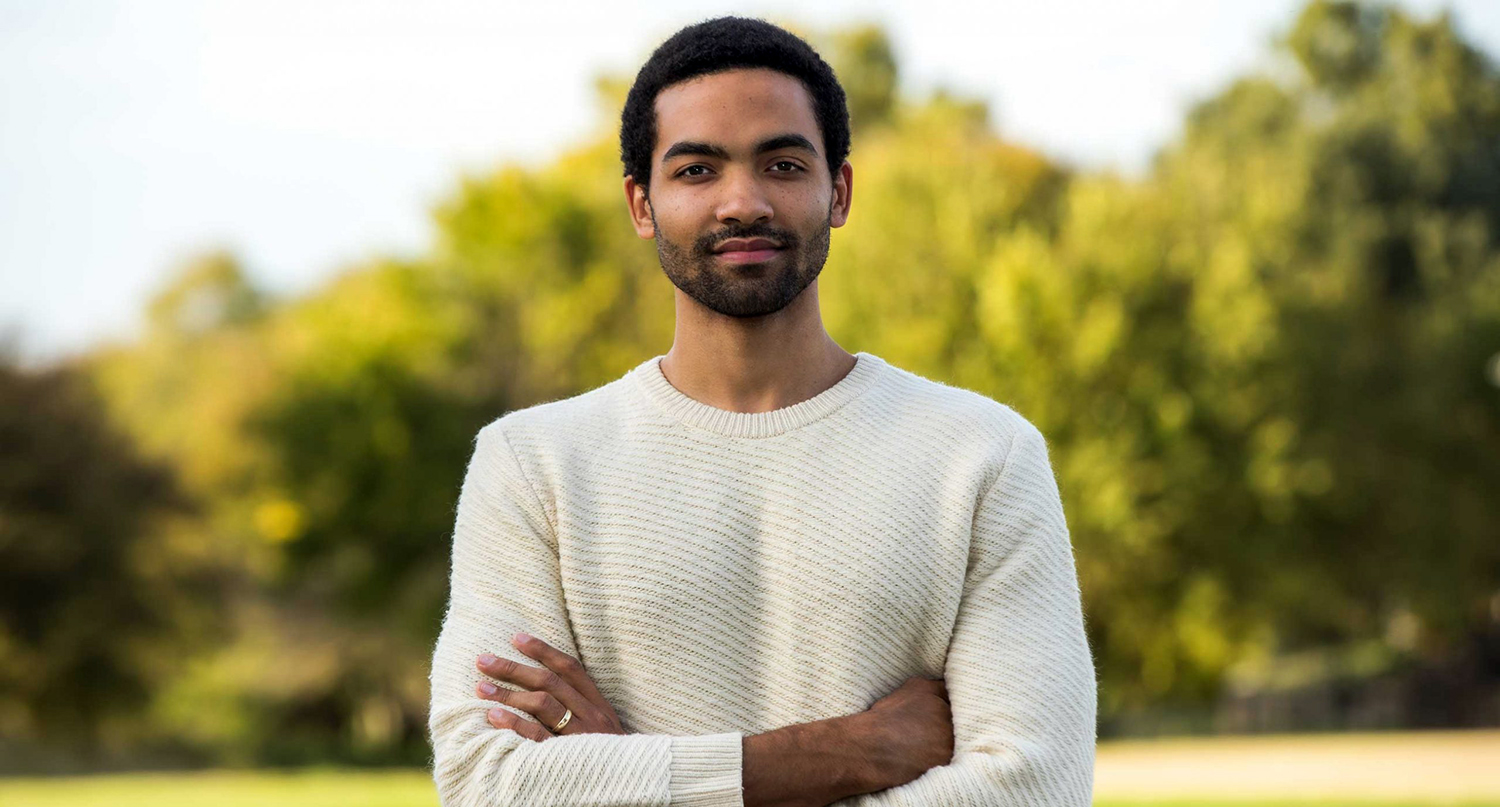 Silas Farley began his training when he was 7 years old in his hometown of Charlotte, North Carolina with Sal and Barbara Messina at King David Christian Conservatory. He continued his training at Charlotte Ballet Academy with Hamburg Ballet alumni Kathryn Moriarty and Mark Diamond and New York City Ballet (NYCB) alumni Patricia McBride and Jean-Pierre Bonnefoux. He completed his ballet training at The School of American Ballet (SAB). He joined NYCB in 2012 and danced with the Company until 2020. There he performed principal roles in the works of George Balanchine and Christopher Wheeldon and originated roles in ballets by Wheeldon, Lauren Lovette, and Justin Peck.

The Washington Post
Washington Ballet concludes its virtual season with a breath of fresh air, captured on film

New York Times
Retiring From Ballet at 26? Dancing Can Get You Only So Far

Songs from The Spirit, choreographed and performed by Silas Farley
Metropolitan Museum of Art Digital Premiere

Anachorisi (Departure), choreographed and performed by Silas Farley
Works & Process at the Guggenheim