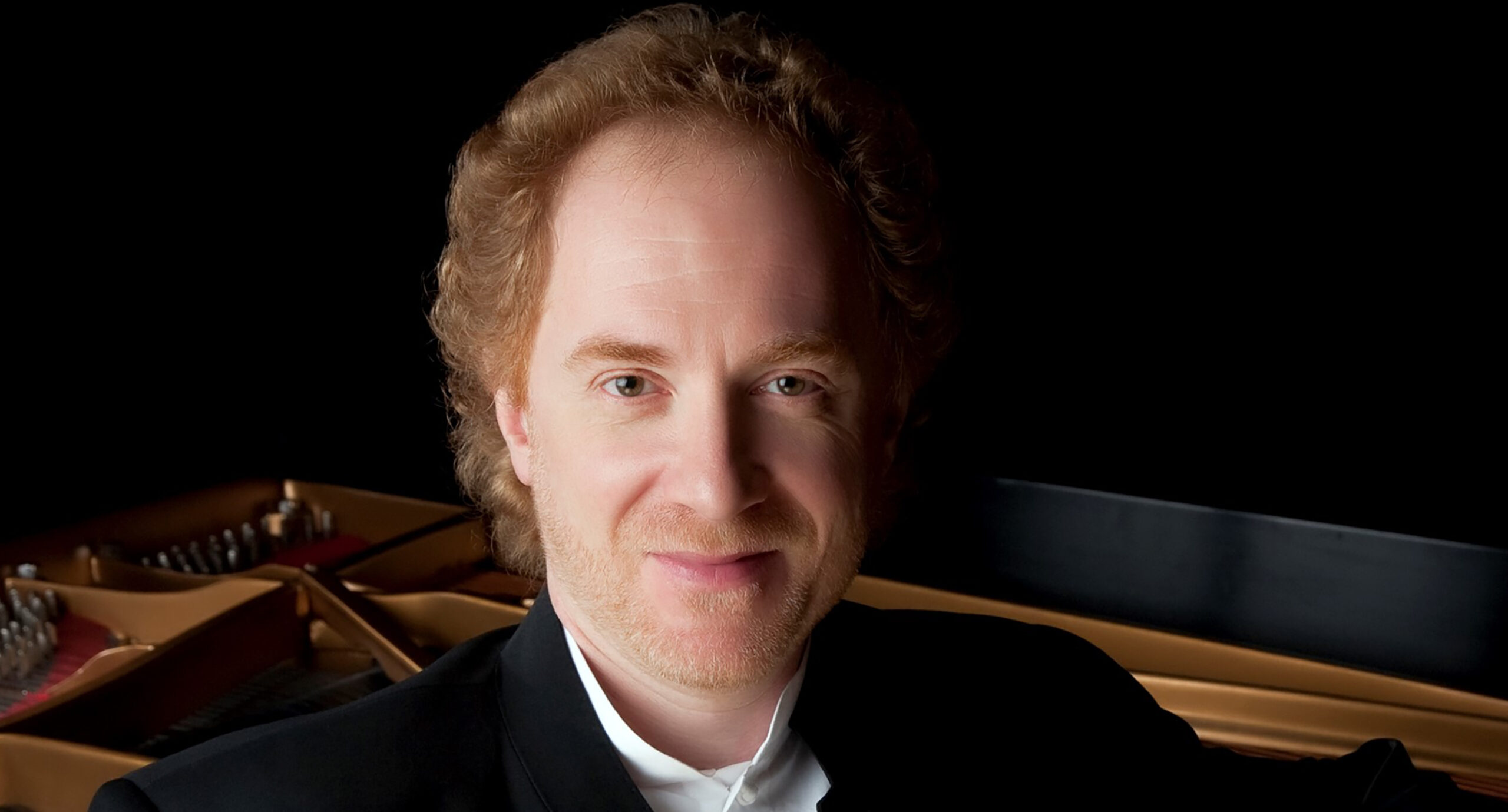 Since his orchestral debut at Carnegie Hall with the New York Youth Symphony in 1980, Boris Slutsky has appeared on nearly every continent as soloist and recitalist.

Boris Slutsky has performed with the London Philharmonic, Stuttgart State Orchestra, and Deutsche Kammerphilharmonie Neuss am Rhein in Germany, Bern Symphony Orchestra in Switzerland, Bergen Philharmonic in Norway, the RAI Orchestra in Milan, KBS Symphony Orchestra in Korea, and major orchestras in Spain, Russia, Colombia, and Brazil. In South Africa, he has been soloist with the orchestras of Cape Town, Durban, and Johannesburg. His North American engagements have included concerts with the Baltimore, Florida, Utah, and Toronto Symphonies.

Mr. Slutsky has been heard on recital series throughout the United States, Canada, Europe, Israel, Latin America, and the Far East, making appearances at the Kennedy Center for the Performing Arts, the Kaufmann Concert Hall, Bunka Kaikan in Tokyo, National Concert Hall in Taipei, Performing Arts Center in Seoul, and the Teatro Colon in Bogota, among many others.

An avid chamber musician, Mr. Slutsky’s collaborations include the critically acclaimed recording of Schumann’s Sonatas for Violin and Piano with Ilya Kaler on the Naxos label, as well as performances with many renowned artists.

Mr. Slutsky has served as a jury member of many international piano competitions and presented master classes throughout North and South America, Europe, and Asia. His students have won prizes at numerous important international events.