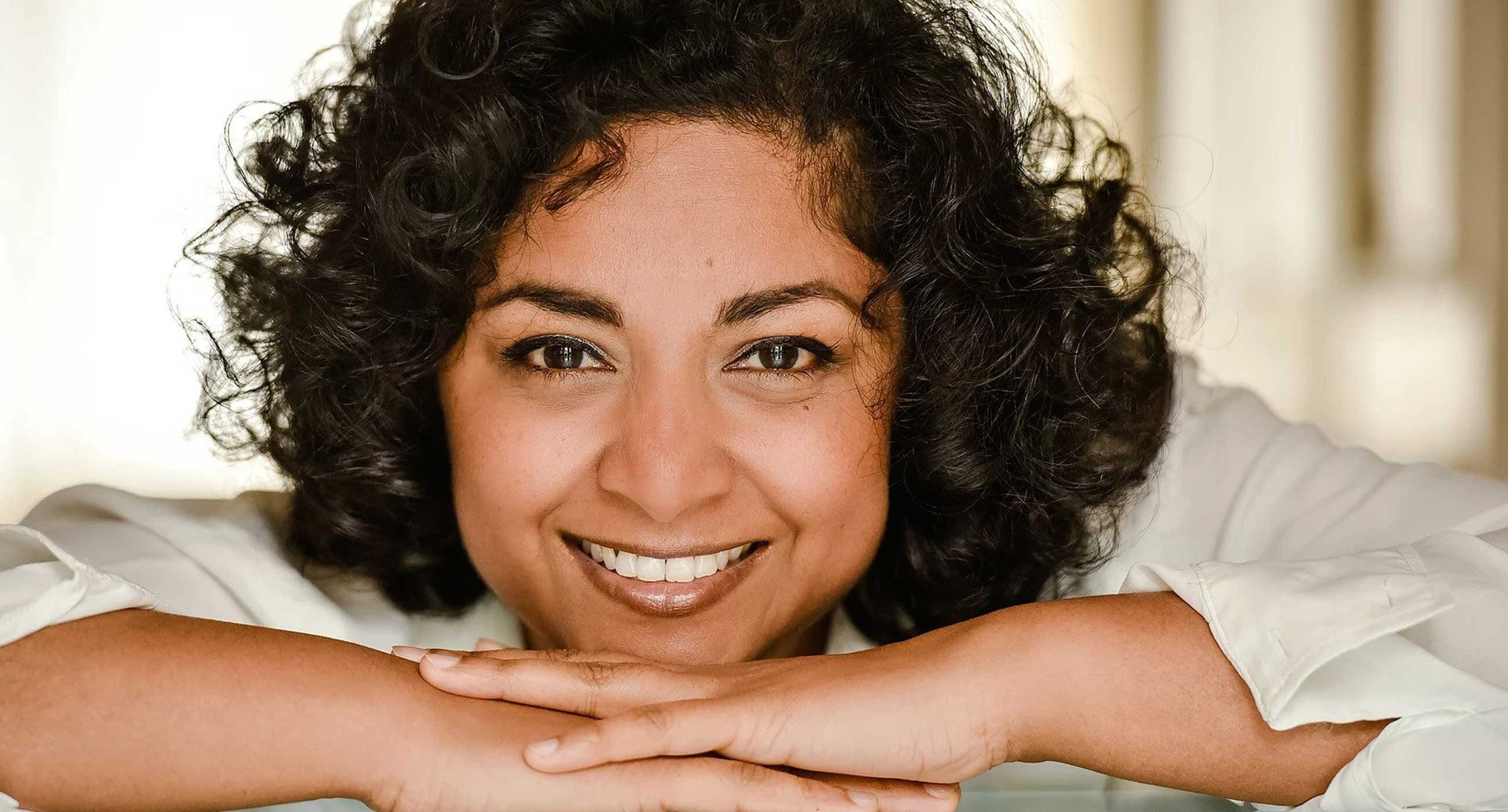 Sheila Arnold belongs to a generation of pianists who feel as much at home on the modern concert grand as on the fortepiano.

Sheila Arnold belongs to a generation of pianists who feel as much at home on the modern concert grand as on the fortepiano: the symbiotic feedback between the two instruments never ceases to inspire her. Her repertoire spans keyboard music ranging from the 1700’s to world premieres of contemporary music.

Very early on, her triumph as a finalist at the Clara Haskil Competition in 1995 and the Mozart Prize awarded by the Wiesbaden Mozart Society at the Salzburg International Mozart Competition reflect her special affinity with that composer: Sheila Arnold’s Mozart renditions have always been euphorically acclaimed by reviewers and audiences worldwide.

Ms. Arnold studied under the guidance of Heidi Köhler and Karl-Heinz Kämmerling, and went on to garner a considerable number of first prizes and successes at German and international competitions. She was also selected for a series of scholarships and awards, leading to extensive worldwide appearances since her youth. Many of them were recorded for radio and television broadcast, as well as on CD.

Renowned music festivals have invited Ms. Arnold to perform in Europe and the US. She has collaborated with well-known orchestras such as Lausanne Chamber Orchestra, the Orchestra of Bonn Beethovenhalle and Prague Chamber Orchestra, and with conductors such as Jesús López-Cobos, Marc Soustrot, and Michael Hofstetter. Her chamber music partners include the likes of Nina Janssen, Sergio Azzolini, Wilhelm Bruns, Ralf Manno, Guido Schiefen, Michael Faust, Isabelle Faust, Alexander-Sergei Ramírez, the Mandelring Quartet, and many others. Inspiring encounters and collaborations with renowned musician colleagues have taken place at Festivals such as the Spannungen Chamber Music Festival (Heimbach) or the Music Festival in Hambach (Neustadt).

Sheila Arnold’s previous CD with works by Brahms and Schumann was released in 2010 and featured as a CHOC selection in Classica, the French classical music magazine. Her CD recording on Franz Schubert has been highly acclaimed by leading critics and her recent Solo CD „Ecoutez!“ on works by Claude Debussy, Toru Takemitsu and John Cage has entered the Longlist of the Deutsche Schallplattenpreis. Same as her latest CD, which has been released this year and covers works for the Romantic Guitar and Fortepiano with guitarist Alexander-Sergei Ramirez which has met enthiusiasm in the international press.