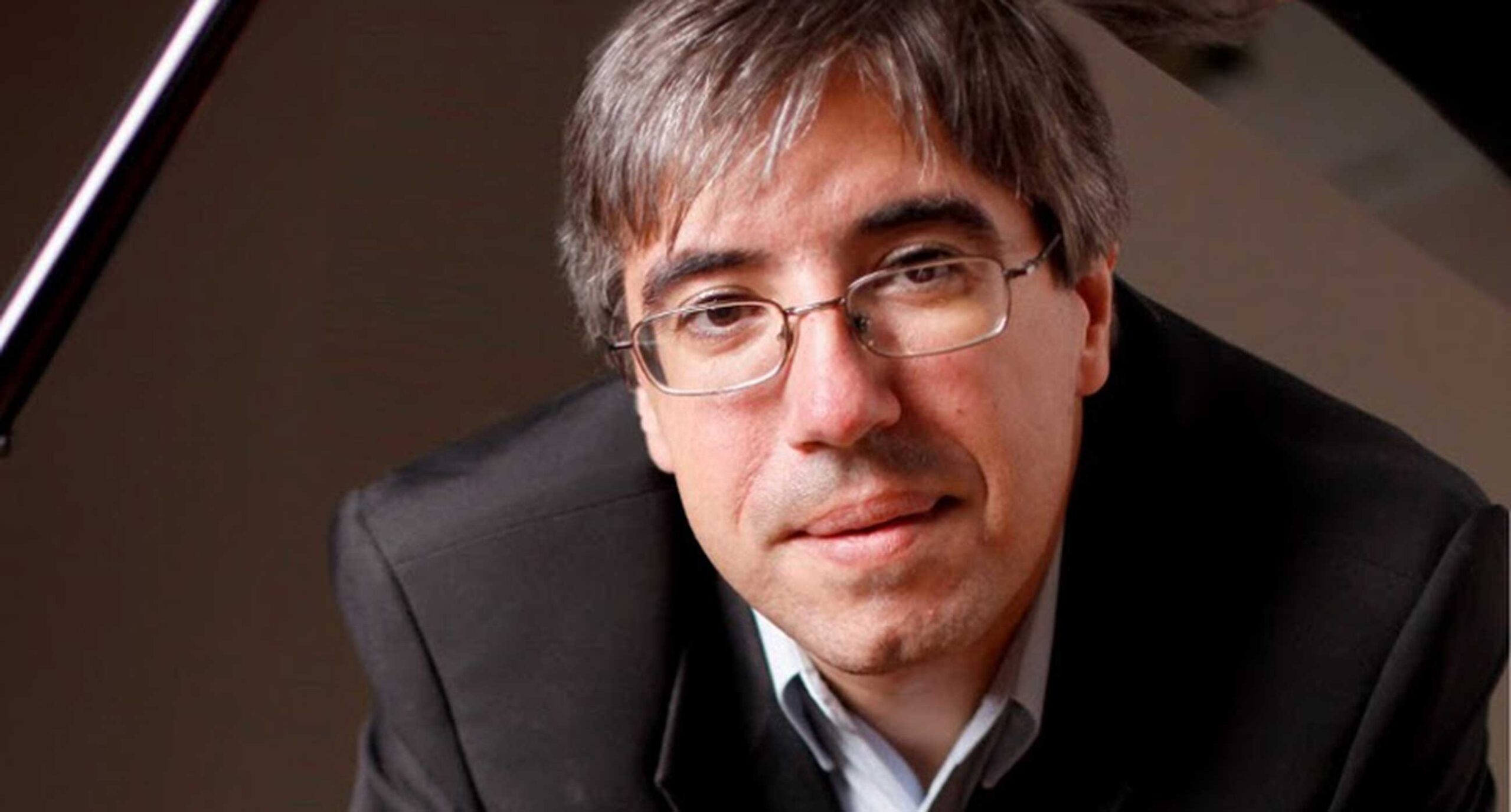 Pianist Avguste Antonov is at home in all repertoire, with a special interest for the 20th and 21st century music. He has performed World and USA premieres at venues across North America and over the years he has worked with composers Carter Pann, Gregory Hutter, Michael Colgrass, Raina Murnak, Matthew Lewis, Till Meyn, Matthew Saunders, Robert Rollin, William Vollinger and others.

Previous seasons highlights include a recital at the Bulgarian Ambassador Residence (Washington, DC) the performance of Carter Pann “Concerto Logic” with the San Jose State University Wind Ensemble, a live performance for the Kansas Public Radio, the World and US Premiere of Matthew Saunders “Piano Concerto” with the University City Symphony (University City, MO) and the Lakeland Community Orchestra (Kirtland, OH).

Since April 2019 Avguste Antonov resides in France. During the year 2019-2020, he was piano professor at the school of music “Couleur Musique” (Bordeaux). Since September 2020, he is professor of piano and accompaniment at the Conservatoire de Châteaubriant.

Outside of music, Avguste Antonov is a chess player, member of the chess club Cercle d’Echecs Castelbriantais and participates in regional and national tournaments.