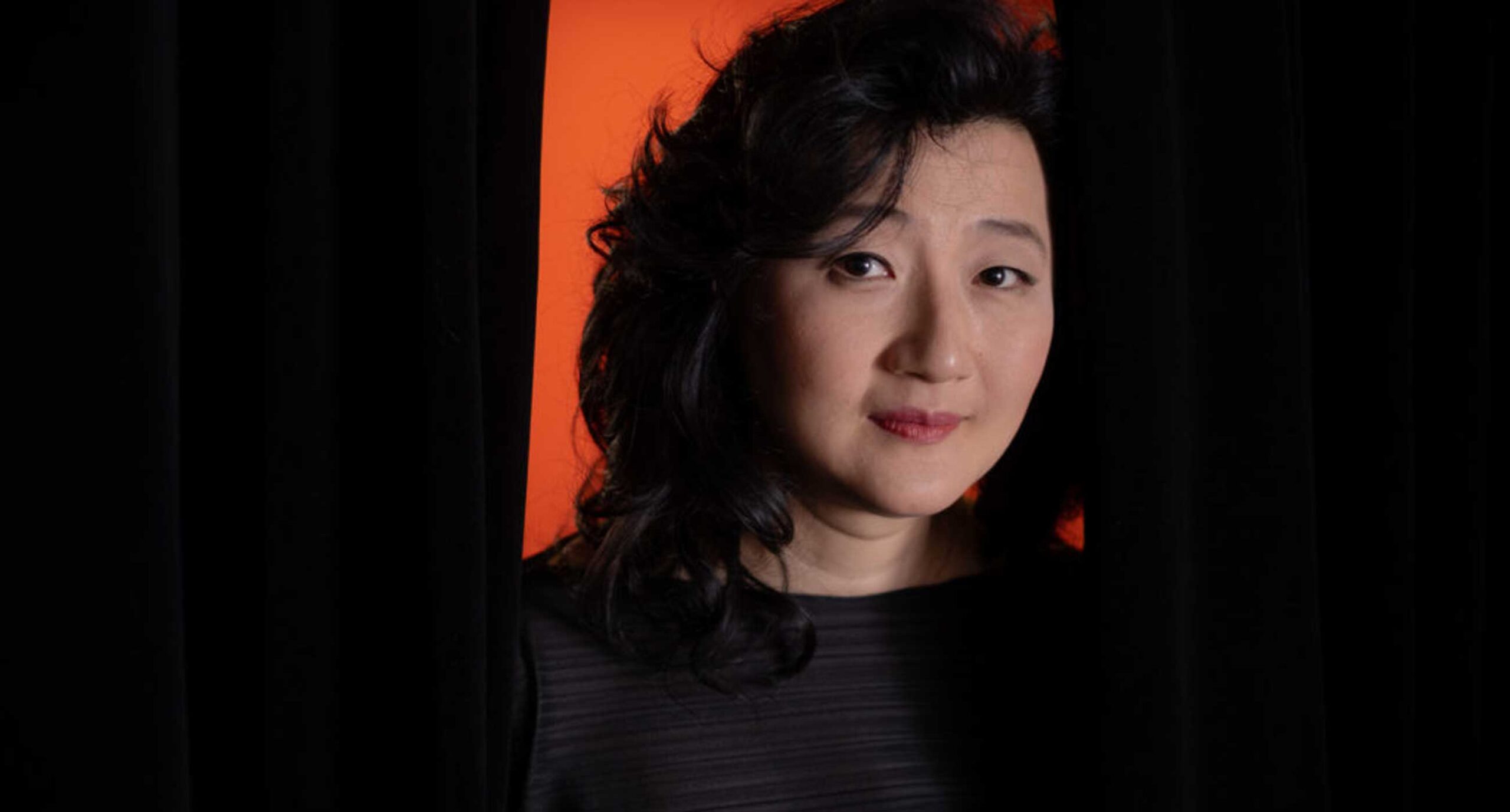 South Korean pianist Hie-Yon Choi is one of the most sought-after pianists of her generation.

One of the most sought-after pianists of her generation, South Korean pianist Hie-Yon Choi first appeared on the international piano music scene when she won prizes at high-profile competitions such as the Kapell, Epinal, Busoni and Viotti. Hie-Yon Choi has been performing ever since with prestigious orchestras in Europe, the US and Korea, such as das Rundfunkorchester Berlin, the National Symphony Orchestra (Washington DC), the Northern Sinfonia, the Seoul Philharmonic Orchestra and the Korean Broadcast Symphony Orchestra, and she appears as a soloist in festivals and concert series.

A milestone of Hie-Yon’s performing career was the four-year long cycle of all 32 Beethoven piano sonatas at the Kumho Art Hall in Seoul. For this series she received the Arts Award of the year 2005 by the Korean Arts & Cultural Association. Ten years later she completed another Beethoven cycle with all piano trios, violin sonatas and works for cello and piano. Her second cycle of complete Beethoven piano sonatas took place in various venues in Korea, Germany and the US and was completed in 2018.

Hie-Yon‘s series of performances also include explorations of Brahms and his associates, as well as of French school. She has been collaborating with renowned musicians such as Truls Mørk, Tsuyoshi Tsutsumi, Peter Stumph, Mark Kosower, Romain Guyot, Ulf Wallin, Mikyung Lee, Soovin Kim; she has also been awarded with the Nanpa Award and Arts Award of the Year in Korea.

Alongside the canon of the classical piano literature such as Beethoven, Schubert, Brahms and Debussy, music of the 20th & 21st centuries forms another important part of Hie-Yon’s career. A strong advocate of new music, she was the inaugural Artist-in-Residence of the Tong-Yeong International Music festival. She performed works of Olivier Messiaen, György Kurtag, Sofia Gubaidulina, York Höller, Unsuk Chin, Sukhi Kang and others with the Seoul Philharmonic and the Korea Chamber Orchestra. Hie-Yon is a founding member of Academy2021 at Seoul National University, and also of Ensemble Nova.

In 1999, Hie-Yon joined the piano faculty at Seoul National University. Since then she has been giving numerous master classes abroad: the Guildhall School in London; École Normale in Paris; the Hochschule in Freiburg, Karlsruhe, Düsseldorf, Bremen in Germany; Manhattan School of Music, Cincinnati College Conservatory of Music, the University of Michigan School of Music, Theatre and Dance in the US; the School of Performing Arts in Hong-Kong. She regularly gives piano courses in Vienna, St. Petersburg, Italy and in France and also serves as a jury member at international competitions such as the Epinal and Orléans (President du Jury).

In 2019, Decca Korea released Hie-Yon’s first Beethoven album and UMG distributed her Debussy Douze Etudes in the following year. Other recordings include

Born in Inchon, South Korea, Hie-Yon gave her debut concert at the age of six with the Inchon Philharmonic Orchestra. She won the four most coveted competitions in Korea (Dong-A, Choong-Ang, Korea Times, Ehwa-KyungHyang) and moved to Germany at the age of eighteen to study with Klaus Hellwig. Hans Leygraf at the Hochschule der Künste Berlin, and finally the late György Sebök at Indiana University were further sources of inspiration to her.