The latest coverage of the Colburn Center, the Colburn School’s transformational addition to its downtown Los Angeles campus. 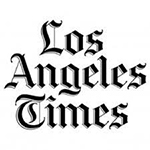 Colburn is announcing plans to build a concert hall, performance plaza and dance studios designed by Frank Gehry on the site. It will not only serve an institution that looks after the music and dance education of students from infants to seniors but will also reach out to and offer a civic gathering place for a broad public. 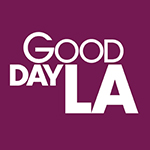 Exploring the world of legendary architect, and philanthropist Frank Gehry

Today in downtown Los Angeles, Frank Gehry, whose iconic buildings awe onlookers around the globe, will unveil a new design for the expansion of the Colburn School. Michaela Pereira got a tour of his offices and a peek into what makes this 93-year-old legend tick. 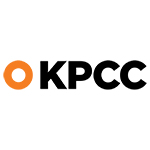 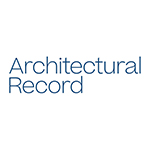 Dubbed the Colburn Center, the expansion will join the Walt Disney Concert Hall and a two-tower, mixed-use complex still under construction, forming a three-block district of Gehry’s work in the heart of his hometown.

World-Architects.com, “A Hall for All”

The Violin Channel, “Frank Gehry Designs A New Hall for the Colburn School”