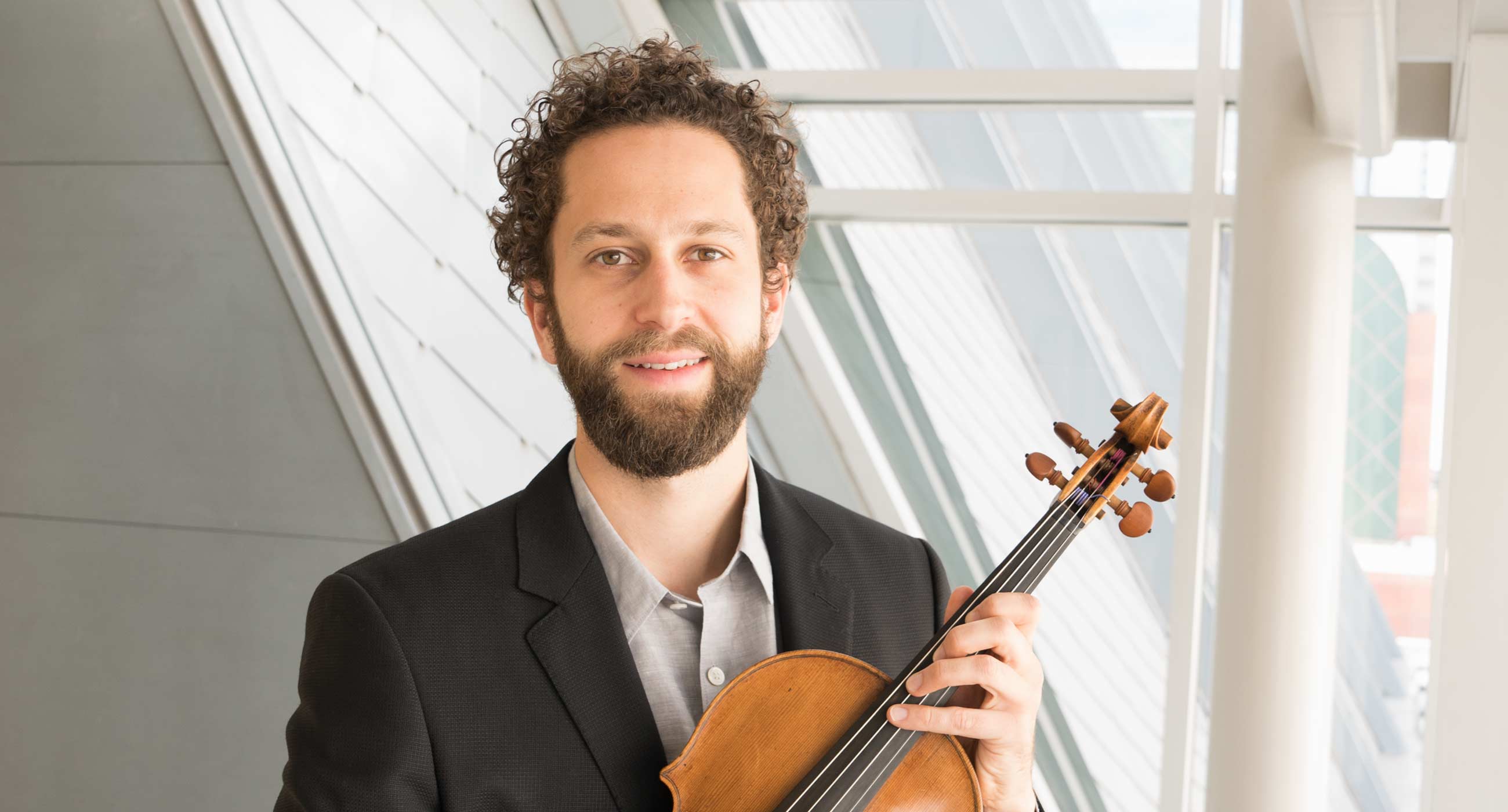 Assistant Principal viola of the LA Philharmonic, whose students have gone on to hold positions in major orchestras in the US and Europe.

Mr. Ullery has been featured recently in chamber music performances on NPR’s Performance Today as well as local broadcasts on K-USC in Los Angeles and Minnesota Public Radio. He has recorded chamber works for Bridge and Albany records.

Recent summer festival appearances include the Grand Teton and Mozaic festivals and Music in the Vineyards. He has also attended the Aspen, Taos, and Tanglewood festivals and performed as concertmaster of the Tanglewood Music Center Orchestra.

Mr. Ullery is a faculty member at the Colburn School where he teaches orchestral repertoire and coaches the Colburn Orchestra’s viola section. His students have gone on to hold positions in major orchestras in the US and Europe.

Mr. Ullery is a graduate of the Oberlin Conservatory, where he studied violin with Gregory Fulkerson and received numerous honors upon graduation. He later attended New England Conservatory and the Colburn School, studying with James Buswell and Paul Coletti, respectively. He has also studied chamber music with members of the Guarneri, Takács, Vermeer, Borromeo, Miro, and St. Petersburg quartets.