Horn player and Colburn alumna Rachelle Jenkins wrote and published the Audition Playbook, which helps musicians prepare for their moment in the spotlight.

For instrumentalists, from recent college graduates to seasoned professionals, a high level of audition preparedness is crucial to landing one of those few, coveted orchestral positions. Months of preparation leads to one moment, and even for the most experienced players, the nailing the audition is itself a skill.

Alumna and horn player Rachelle Jenkins is looking to make that process smoother for everyone. She recently released the Audition Playbook, a 125-page, spiral-bound guide for musicians at many stages of their careers, and the response has been enthusiastic.

“It started as something for myself,” she said. After graduate school at McGill, Rachelle went through years of unsuccessful auditions. “I came to Colburn and knew I needed to redo my approach.”

At Colburn, she started working with performance psychologist Dr. Don Greene and her teacher Andrew Bain to improve. She started to put together detailed audition plans, with charts and procedures to outline everything from practice schedules, to what she was going to eat that day, to contingency plans for when something went awry.

While her new materials were useful, she says the process wasn’t the most efficient. “I felt kind of like I was reinventing the wheel every time because I would come up with new charts and print it all out again for each audition.” It would be so much easier, she thought, to have a ready-to-go workbook.

Rachelle developed a workbook, allowing her to have one set of plans that she could print off for each audition. Over time, as Rachelle’s performance got better with consistent use of her workbook, she started to see the value it might have for others. When enrolled in “The Working Musician,” a required course taught by Dr. Nathaniel Zeisler, Rachelle made it a project, and came up with chapters and a strategy for making it into a presentable and useful book.

The next step in turning the project into reality, Rachelle says, “was just getting myself in gear and doing it.” By May, she had launched a website, created buzz on Facebook, and was selling her first copies, with a forward by former mentor Dr. Don Greene.

While Rachelle’s personal workbook had been specific to her process, the published book is adaptable to auditionees with a variety of needs. “It’s almost like a choose-your-own-adventure kind of thing,” Rachelle explained. “If you’ve never taken an audition before, it guides you through that. If you are well-versed and you don’t need to learn about the process, it’s a tool you can use to plan everything out efficiently and improve on what you’ve done before.” 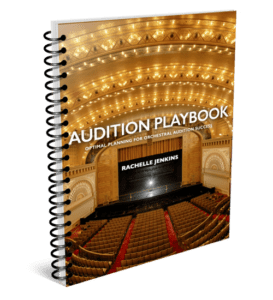 The final product includes “The Guide,” which provides information and context for the less-experienced, and “The Workbook,” which contains the customizable plans and assessments.

“The feedback has been really positive,” Rachelle said. “It’s been cool to see that people of all different backgrounds want to order it, not just people in or just out of school.” She’s also had keen interest from professors, who see the workbook as a valuable tool for their studios.

Rachelle is planning to release other versions of the playbook, and is currently working on a book for prospective college students, which would include more background on choosing a music school and program. Much like the first iteration of the playbook, the college version would be adaptable for students who have very little audition experience, to those applying to graduate schools.

Students can expect to see that book early next year. “The more I write the more I realize I need to write,” she said. “It’s a big project and I want to do it right.”

After graduating from Colburn in the spring, Rachelle is busy taking auditions herself, using her own book to get back into it.

Learn more about Rachelle and her Audition Playbook. The book is available to order online, or on Apple iBooks. 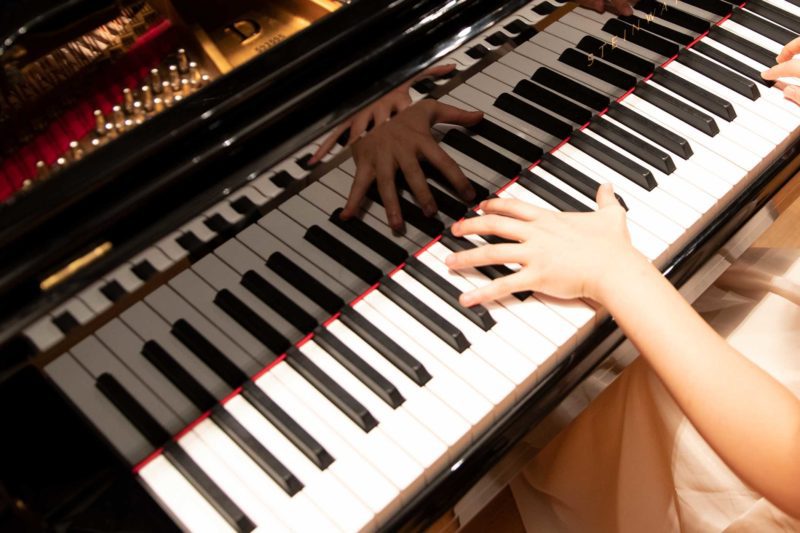 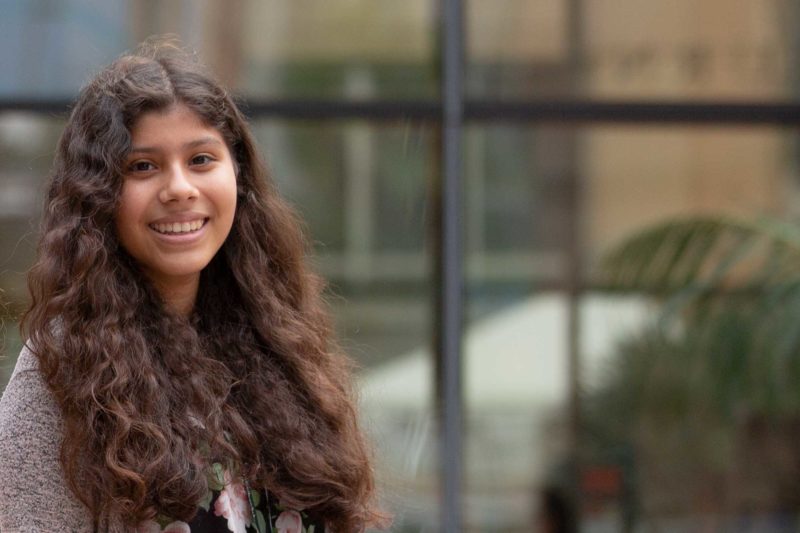