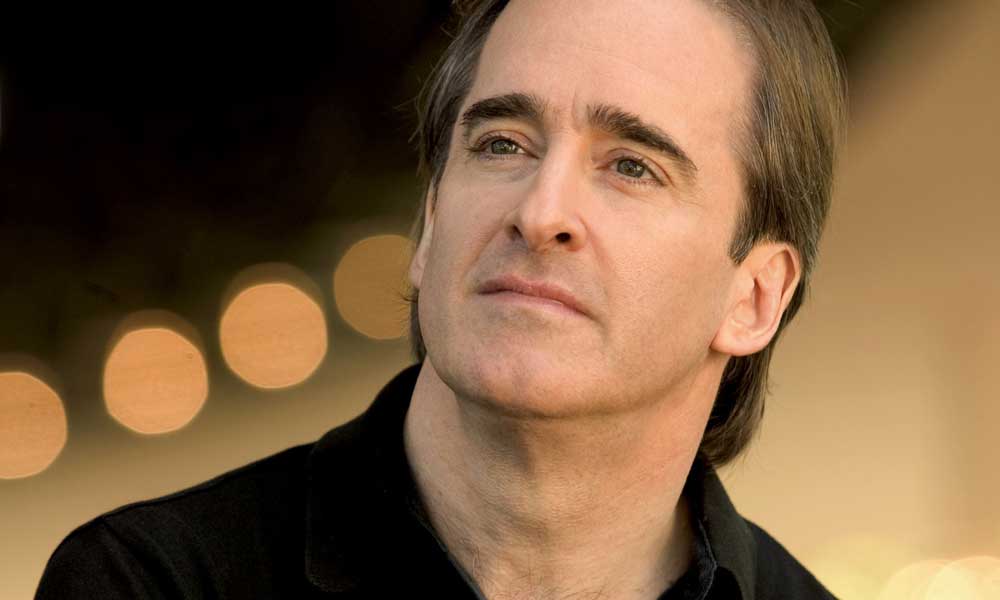 Once marginalized and forgotten in the wake of National Socialism and World War II, the chamber music of Czech/American composer Walter Kaufmann is now the subject of a new recording by The Royal Conservatory of Music’s Grammy-nominated ARC Ensemble.

This recent release opens the door to a discussion of the twentieth century’s lost repertoire and the journey to its reclamation. The event features a live YouTube Q&A session and performances by the ARC Ensemble and Colburn Conservatory of Music students.