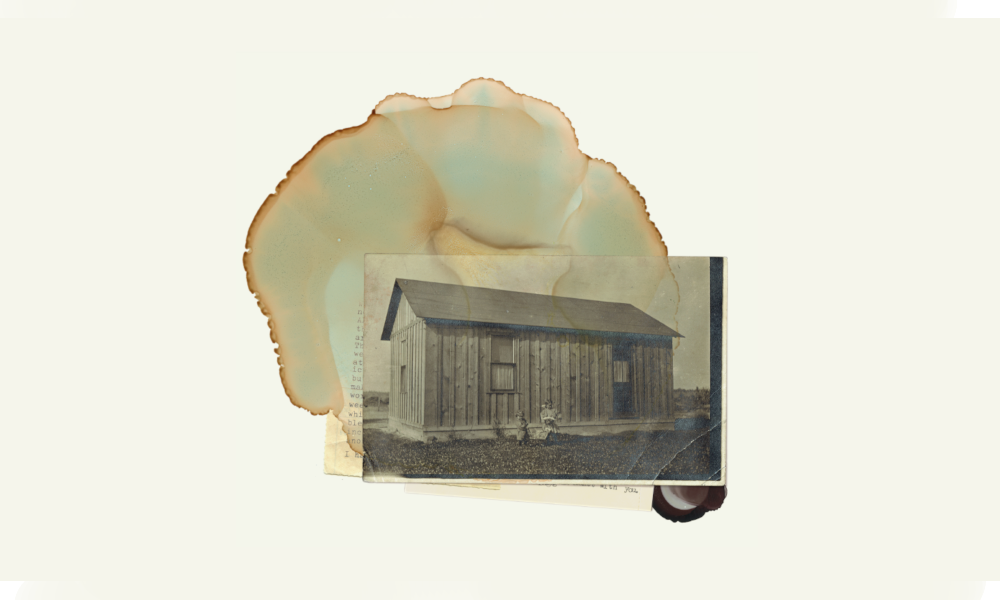 For American composer Jeff Beal, finding a strong female voice to set to music for the fierce soprano Hilá Plitmann ultimately led to The Paper Lined Shack, a song cycle for soprano and orchestra using texts from his great-grandmother’s memoirs, excerpted and arranged by Joan Beal.

These reflections of her life at the turn of the 20th century in Idaho, recently widowed and raising her six children in a single-room shack, spoke to Beal in a very personal way, and he began composing the piece for Plitmann in a commission by the St. Louis Symphony and conductor Leonard Slatkin.

This past June, a recording of The Paper Lined Shack was released on Supertrain Records also featuring Things Unseen performed by the New Hollywood String Quartet. This program is an arrangement of The Paper Lined Shack for Plitmann and the New Hollywood, conducted by Beal himself, in a performance featuring projections of images, now more than a century old, inspired by the memoir.

Patrons are encouraged to be fully vaccinated or obtain a negative COVID-19 test, but it is not required. See the full list of safety protocols for more information.