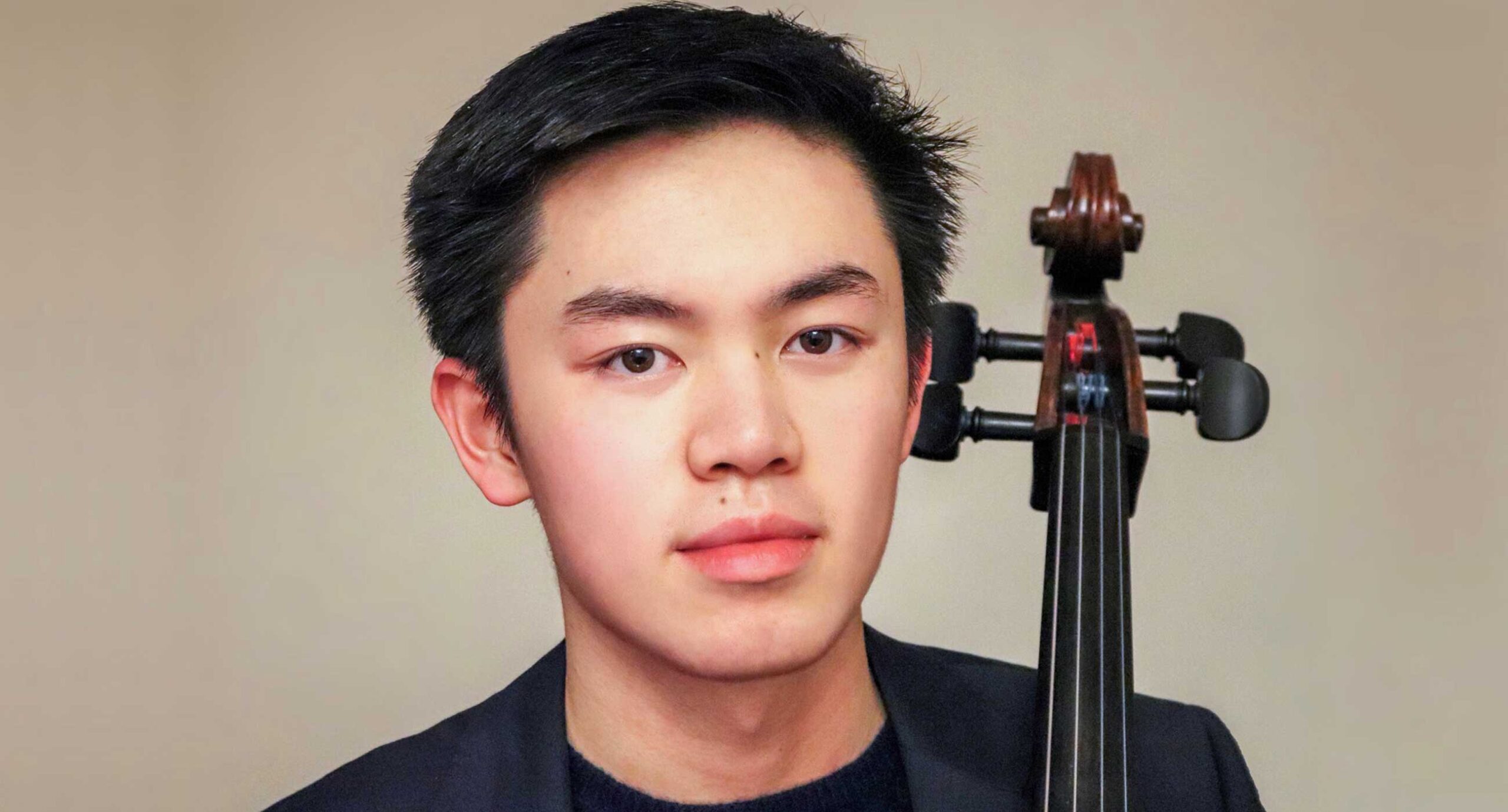 Australian-born cellist Benett Tsai has been profiled as one of the thirty “gen next brilliant young musicians” by Limelight Magazine.

Australian-born cellist Benett Tsai has been profiled as one of the thirty “gen next brilliant young musicians” by Limelight Magazine. He made his debut at the age of thirteen and has received awards such as the Grand Prize at the ENKOR International Music Competition.

Benett has made solo appearances with orchestras such as the Canberra Symphony, Australian Chamber Orchestra Academy, Sydney Youth Orchestra and the Queensland Youth Symphony. He has also appeared as a guest artist at the 2017 Musica Viva Huntington Music Festival, and in recital at Shanghai Oriental Arts Center and Sydney City Recital Hall. In 2020, he was selected to the Verbier Festival Soloists Academy and also performed with Jean-Yves Thibaudet in the film, The Way Forward.

Born in 2003, Benett was introduced to the cello by his uncle and teacher, Thomas Tsai. His music appreciation has also been cultivated by his pianist father, Joshua Tsai. Currently, he is an undergraduate student of Clive Greensmith at the Colburn Conservatory of Music. Previously, he also learned from Susan Blake and Li-Wei Qin.