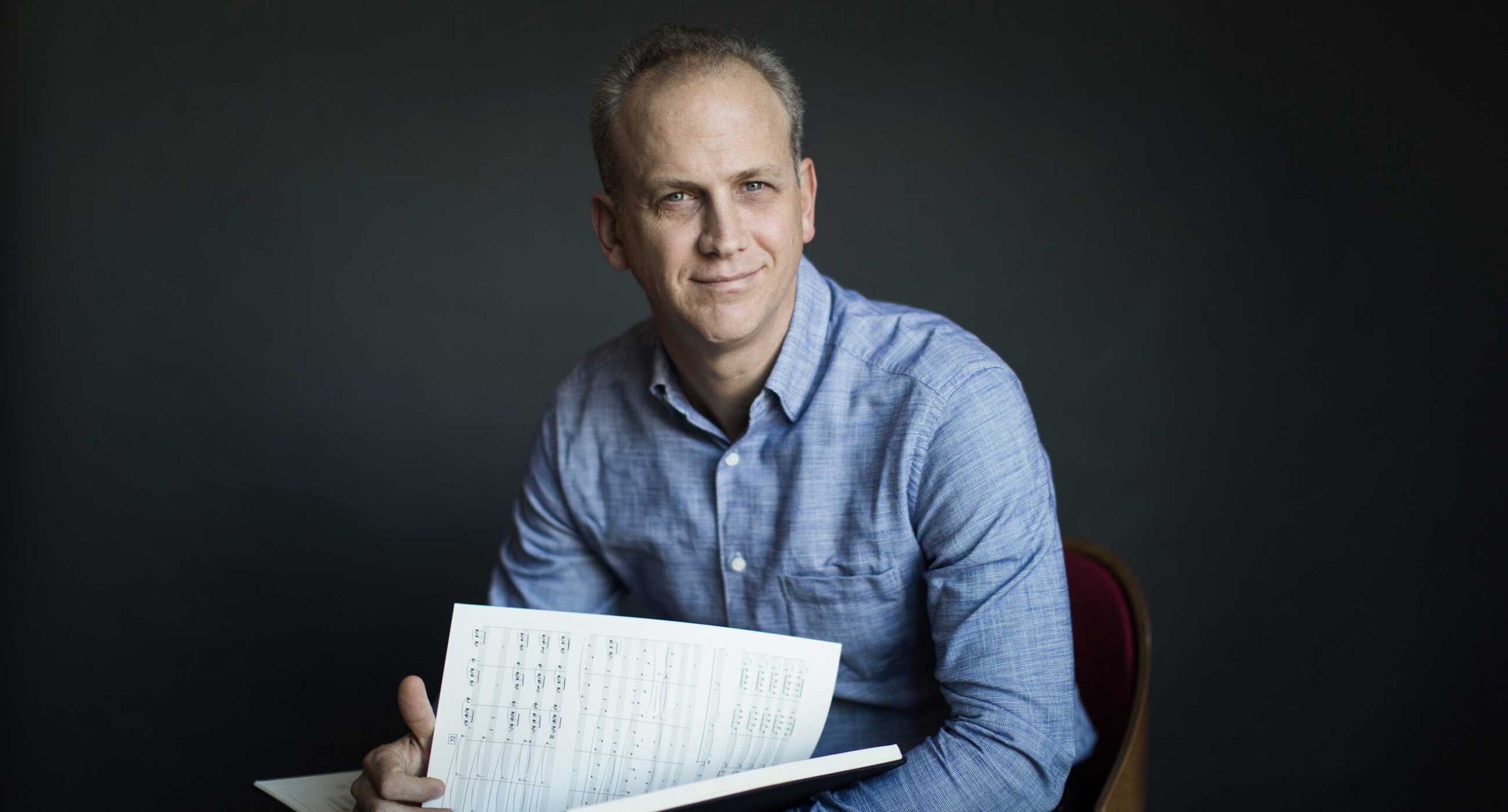 Carlos Miguel Prieto’s charismatic conducting and expressive interpretations have led to major engagements and critical acclaim throughout the Americas, Europe, and internationally. Musical America recognized his artistic contributions by honoring him as 2019 Conductor of the Year.

The 2019/2020 season marks Prieto’s fourteenth season as Music Director of the Louisiana Philharmonic Orchestra (LPO), where he has been a part of the cultural revitalization of New Orleans since Hurricane Katrina. On February 27, 2018, Prieto led the LPO in its Carnegie Hall debut in a concert celebrating the 80th birthday of composer Philip Glass.

A graduate of Princeton University and Harvard Business School, Prieto is a highly influential cultural leader as well as the foremost Mexican conductor of his generation. Prieto has been the Music Director of the Orquesta Sinfónica Nacional de México (OSN), the country’s most important orchestra, since 2007. In November 2016, he led the OSN on a critically-acclaimed nine-concert tour of Germany and Austria performing the works of Mexican and Latin American composers in halls such as the Wiener Musikverein. In 2008, he was appointed Music Director of the Orquesta Sinfónicade Minería, a hand-picked orchestra which performs a two-month long series of summer programs in Mexico City.

Prieto’s most recent recording with the Orchestra of the Americas for Linn Records was the critically-acclaimed Pan-American Reflections, with works by Copland and Chavez. Other recent recordings include Elgar and Finzi violin concertos with Ning Feng and the Royal Liverpool Philharmonic Orchestra, Rachmaninoff’s second and third piano concertos with Boris Giltburg and the Royal Scottish National Orchestra, works by Bruch, Beethoven, and Mendelssohn with violinist Philippe Quint and the Orquesta Sinfónica de Minería on Avanticlassic, and Korngold’s Violin Concerto on Naxos, which received two Grammy nominations. In 2013, Prieto released a 12-DVD set of live recordings of the complete symphonies of Mahler as part of the Orquesta Sinfónica de Minería’s 35th Anniversary season.

In April 2018, Prieto was awarded an honorary Doctor of Music by Loyola University New Orleans.