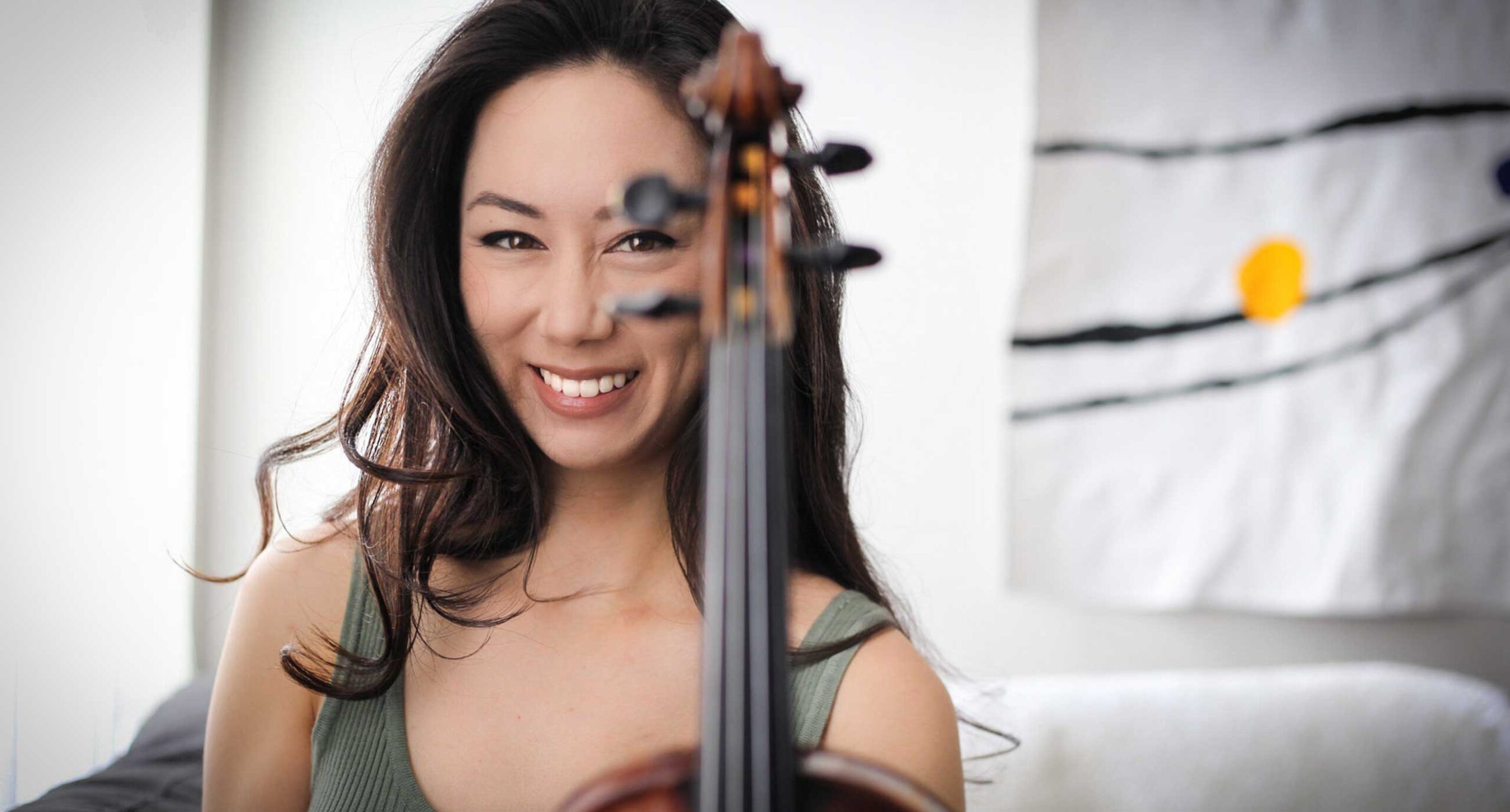 Violinist Evin Blomberg has won praise for her “virtuoso technique” and “commanding musical presence”. At 13 years of age, Evin won 1st Prize at the Korea Times Competition in the United States, and she has continued to receive top prizes at international competitions ever since. Most recently, Evin received 4th Prize at the 2016 International Irving M. Klein String Competition, 2nd Prize at the Schmidbauer International Competition (Junior Division), and was also a competitor at the 8th International Fritz Kreisler Competition in Vienna, Austria. At the age of 15, Evin Blomberg was accepted into the studio of Robert Lipsett at The Colburn School Conservatory of Music, where she received a Bachelor of Music degree at the age of 19 and Artist Diploma two years later. Evin went on to study at the Manhattan School of Music as a student of Pinchas Zukerman, and received a Master of Music degree as a student in the Pinchas Zukerman Performance Program.

In recent years, Evin has given solo performances throughout California, as well as in Weill Recital Hall at Carnegie Hall in New York, generously hosted by the Steinway Society and American Fine Arts Festival. She performed the Brahms Violin Concerto in D Major with the The Colburn Orchestra in Los Angeles, and has given recitals in Sierra Madre, Three Rivers, Malibu, and Beverly Hills.

Evin has collaborated with many artists through several educational institutions, most notably The Colburn School and the Aspen Music Festival and School. As a part of the Colburn Chamber Music Society concert series, Evin has performed with artists such as Robert DeMaine, Jennifer Frautschi, Clive Greensmith, Viviane Hagner, Ronald Leonard, Robert Levin, John Perry, Elizabeth Schumann, and the Ebène Quartet. She has also been a dedicated member of several piano trios, and has intensively studied numerous works in the repertoire with chamber musicians and pedagogues such as Martin Beaver, James Dunham, Clive Greensmith, Wu Han, Ronald Leonard, Menahem Pressler, and Sylvia Rosenberg. As concertmaster of The Colburn Orchestra, Evin had the opportunity to work with conductors such as Esa-Pekka Salonen, Gilbert Varga, and James Conlon, and even garnered a review in the Los Angeles Times for her work with James Conlon. Evin has been a member of almost every orchestra at the Aspen Music Festival and School since 2010, and she also participated in the 2010 New York String Orchestra Seminar at Carnegie Hall. Evin has taken part in several productions in the film and entertainment industry for the GRAMMY Foundation, ABC television network, and several music records. As a native of California, Evin attended pre-college at the San Francisco Conservatory of Music, where she studied with Davis Law and Alexander Barantschik, Concertmaster of the San Francisco Symphony.

Evin has also shown great commitment as a teacher, and in 2013, Evin was a recipient of a Teaching Fellowship from The Colburn School. The Fellowship provided the opportunity to work with local music students, while studying teaching styles and the psychology of learning. Evin also pioneered an early music program with pre-school students in Northern California, and also started working on a summer extension of the program. While living in New York, Evin maintained a small private studio, and was an assistant faculty member at the 2016 Manhattan in the Mountains Summer Festival in Hunter, New York.

Evin currently lives in Cincinnati, Ohio, where she plays in the Second Violin Section of the Cincinnati Symphony Orchestra. Previously, Evin was based in London and performed frequently in the violin sections of the London Philharmonic Orchestra and the Philharmonia Orchestra. She is also the violinist of the American string duo DuoSkope.