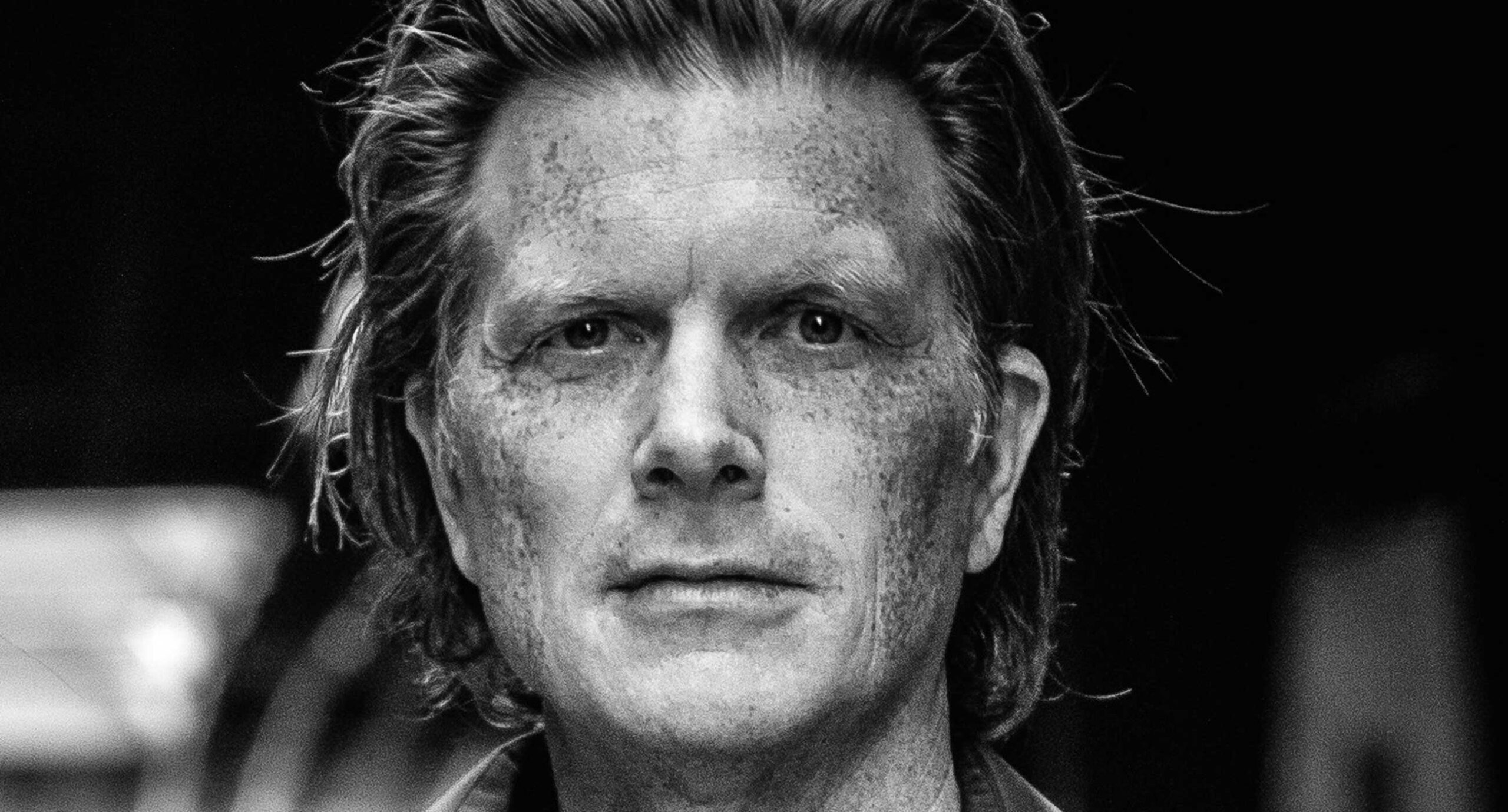 Vogler has worked in feature film as a music-scoring mixer for composers such as David Newman (Norbit, Spirit) and Jeff Richmond (Baby Mama), as well as on-set music playback/live record engineer for movies including Sister Act I & II, What’s Love Got to Do with It, and Preacher’s Wife.