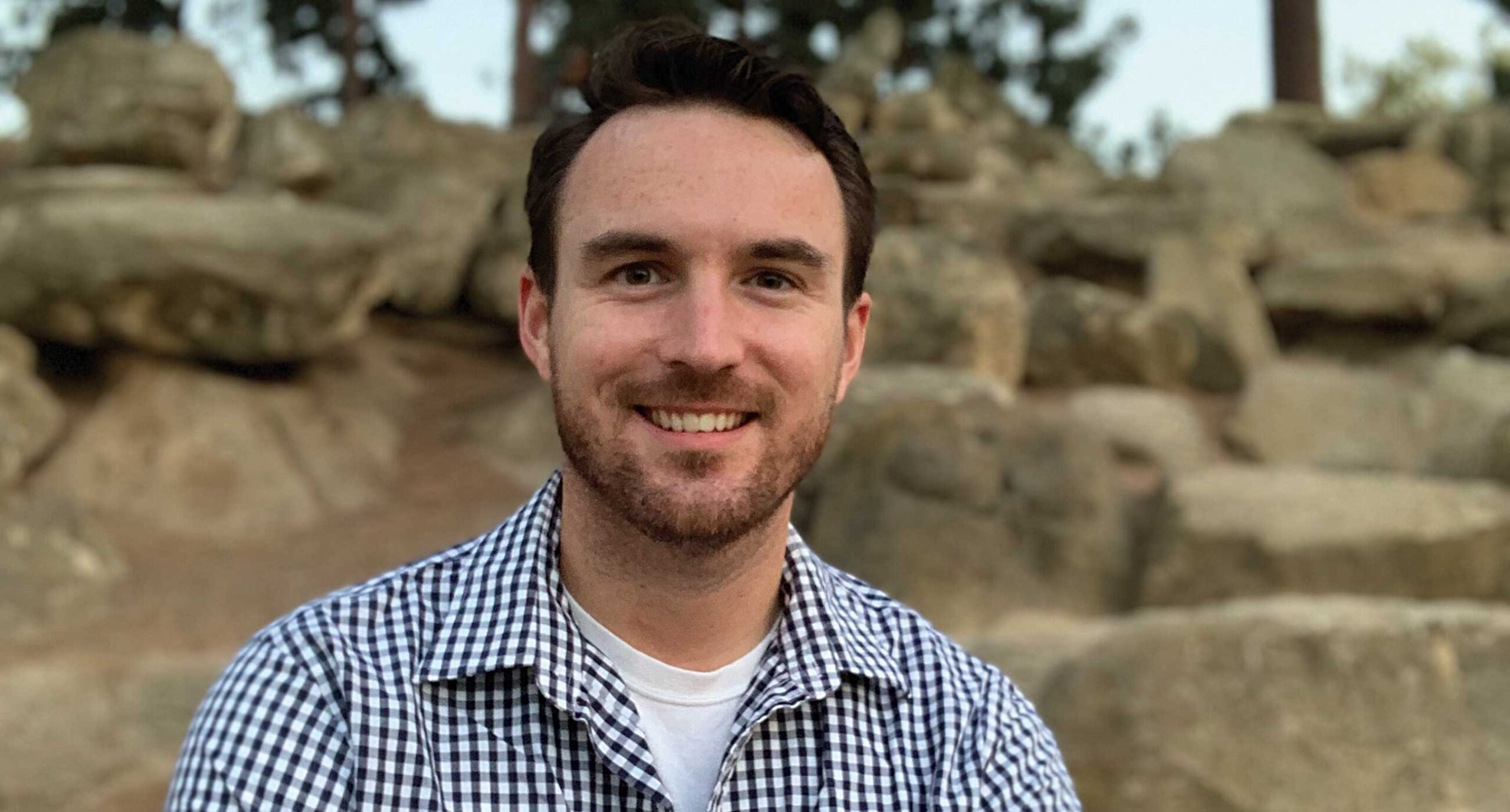 Dr. Kyle Kremer is an astrophysicist at Caltech and Carnegie Observatories in Pasadena, a position he began in Fall 2020.

Kremer’s dual interest in music and science began during his senior year of high school in Kettering, OH, when he published his first scientific article on the physics of baseball pitches and performed his first trumpet concerto with the Dayton Philharmonic Orchestra. In 2012, Kremer completed his undergraduate degree at Northwestern University as a double major in trumpet performance and physics. As an undergraduate student, Kremer was an active member of the astrophysics department, publishing two research papers on the evolution of binary star systems in The Astrophysical Journal. Following a brief stint pursuing post-graduate studies in astrophysics at the University of Cambridge in the UK as a Winston Churchill Scholar, Kremer felt the pull of music and spent the next two years in Los Angeles where he earned a Master of Music degree at Colburn as a student of Jim Wilt.

In 2015, Kremer returned to Northwestern to pursue a PhD in astrophysics. After defending his thesis—titled The Role of Black Holes in Globular Cluster Dynamics—in 2019, Kremer began his current position at Caltech and Carnegie Observatories. His current work spans a variety of topics in astronomy from the detection of black hole mergers through gravitational waves to modeling the N-body dynamics of dense stellar systems like globular clusters to studying the electromagnetic signatures that result when stars are torn apart by black holes.

In addition to his research, Kremer enjoys speaking with public audiences about astronomy. Building upon his experience as a musician/scientist, Kremer developed Cosmos in Concert, an outreach program presenting multimedia shows combining astronomy education and music performance with the goal of making astronomy (and science in general) accessible to a broader audience. Over the past few years, Kremer has presented 16 concerts in six states including performances at Northwestern, Colburn, and with the Boulder Philharmonic Orchestra in Colorado. Outside of work, Kremer enjoys trying to maintain his trumpet chops, ironing out the flaws in his golf swing, and watching his wife Elyse Lauzon (also a Colburn alum!) perform with the San Diego Symphony.