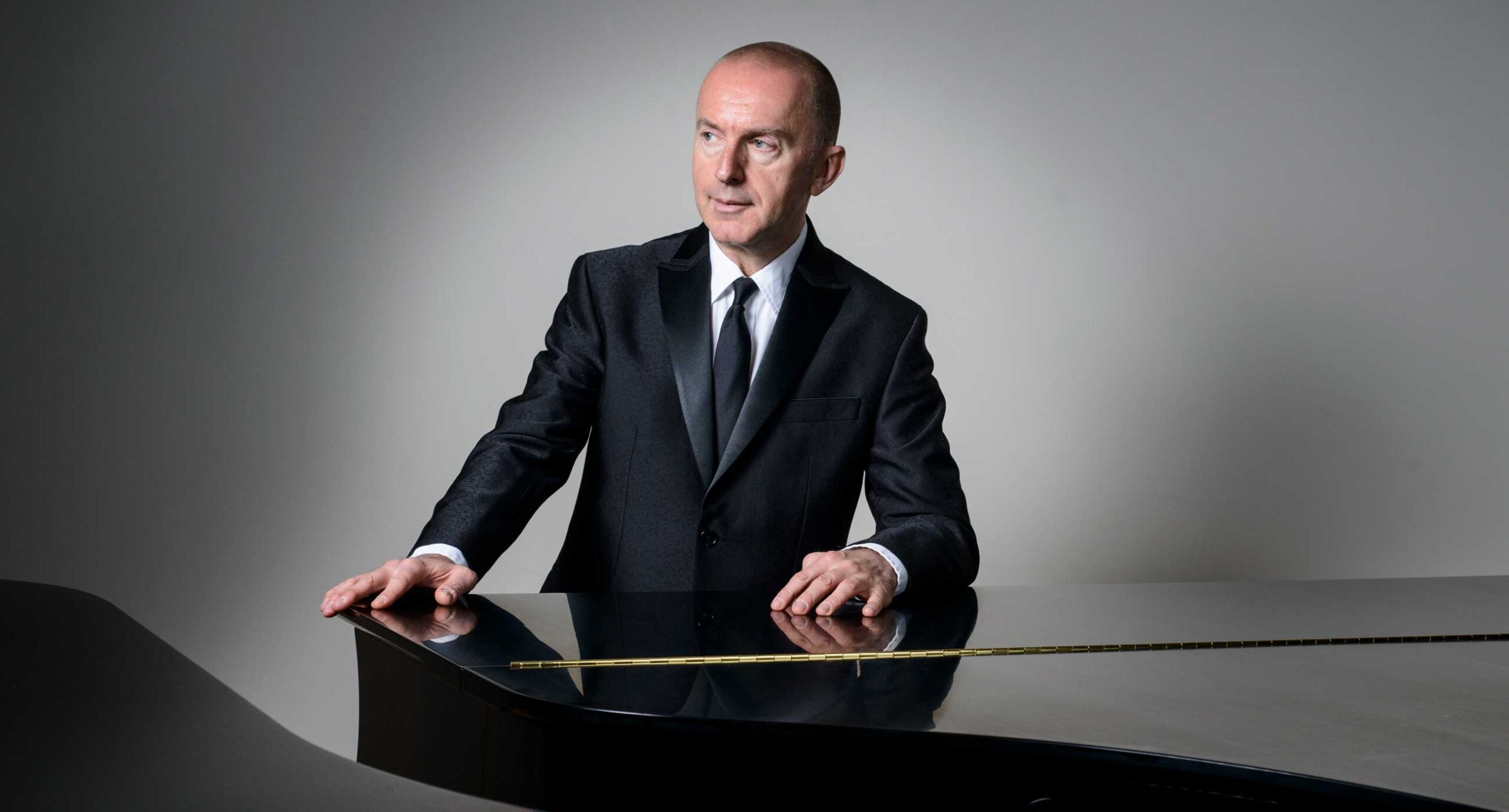 In the pandemic 2020/21 season, Pedja performed and filmed virtual solo recitals for 92Y, Spoleto Festival USA, Maverick Concerts, Rockport Music and Orchestra of St. Luke’s Bach Festival, as well as chamber music for Schubert Club in St. Paul and concertos by Chopin and Mozart with Atlanta and Billings Symphonies in this pandemic 2020/21 season. As the artistic administrator at Baryshnikov Arts Center in New York and artistic advisor at Tippet Rise Art Center in Montana, he curated and produced film shoots for dozens of musicians at various locations in New York City and Boston.

Pedja’s interdisciplinary projects include touring with Mikhail Baryshnikov and the White Oak Dance Project throughout the United States, South America, Europe and Asia and with Simon Keenlyside in Trisha Brown’s staged version of Schubert’s Winterreise at Lincoln Center in New York, Barbican in London, La Monnaie in Brussels, Opera National de Paris, as well as Holland, Lucerne and Melbourne festivals. In 2018, he premiered Framing Time – collaboration with dancer/choreographer Cesc Gelabert and lighting designer Burke Brown on music of Morton Feldman for Lincoln Center’s White Light Festival in New York and consequently performed it in Leverkusen, Germany and Barcelona, Spain and in 2019, he performed with Heginbothamn Dance in a dance theater work called Herz Schmerz, based on texts by Robert Falser. Combining his two passions, music and food, Pedja performed works by Ravel and Mussorgsky followed by a multi-course dinner prepared by chef David Bouley in his Test Kitchen in New York.

Pedja’s solo recordings include Haydn Dialogues (live recording of a recital program of four Haydn sonatas interspersed with works by Jonathan Berger, John Cage and Morton Feldman) and Sonatas and Other Interludes (juxtaposing Sonatas and Interludes by John Cage with composers ranging from W. F. Bach and D. Scarlatti to F. Liszt and R. Schumann). His discography also include aforementioned Mozart Piano Concerto K. 503 with Oberlin Symphony and Robert Spano, recorded in concert at Carnegie Hall and two CDs on 18th and 19th fortepianos – a Schumann Salon and Mozart and Beethoven Quintets for piano and woodwinds.

Pedja Mužijević was born in Sarajevo, Bosnia and Herzegovina and studied piano with Vladimir Krpan at the Academy of Music in Zagreb. He came to the United States in 1984 to continue his education at the Curtis Institute of Music in Philadelphia and Juilliard School in New York. His mentors included pianists Joseph Kalichstein and Jerome Lowenthal and harpsichordist Albert Fuller.

Pedja is the artistic administrator at Baryshnikov Arts Center in New York, artistic advisor to Tippet Rise Art Center in Montana and he also directs a residency at the Banff Centre in Canada called Concert in 21st Century. In all these roles he looks at the concert experience, both in programming and presentation and questions what can we do to make it more relevant today. He lives in New York City and, in his free time, he enjoys cooking for friends and seeing performances in all disciplines.