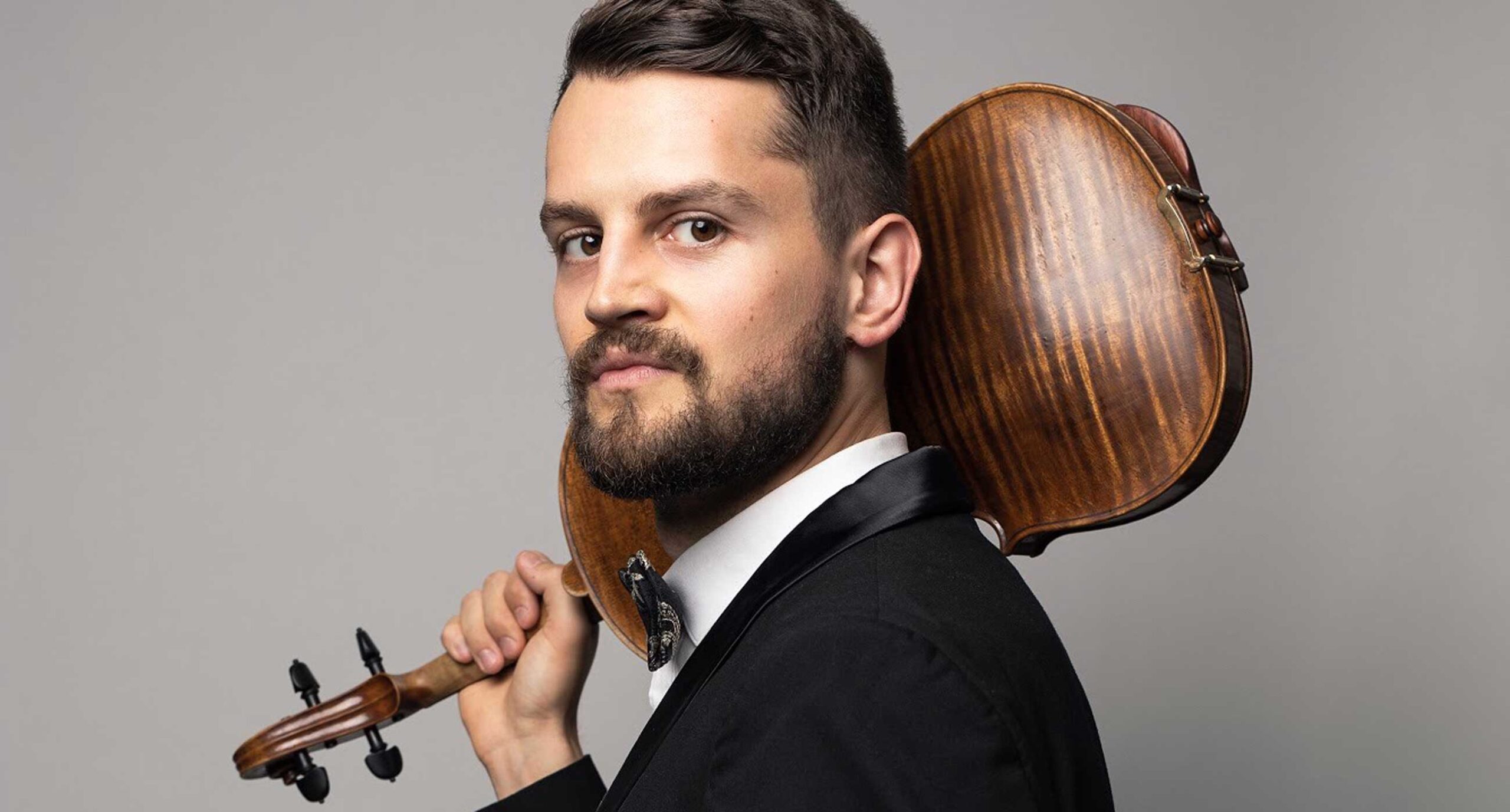 Hailed as a “lovely violist” (The WholeNote), and chosen as a “Top 30 Under 30” by CBC Music (upcoming 2021), Ryan Davis is swiftly emerging as a singular creative voice. Ryan graduated from the Colburn Conservatory of Music in 2019 and recent performance highlights include an appearance on NBA Champion and former Toronto Raptors player Serge Ibaka’s Instagram Live show, How Talented Are You?, and a featured performance of Christos Hatzis’s The Mega4 Meta4, as an invited soloist in the 21C Music Festival at The Royal Conservatory of Music. Ryan is an innovative composer-performer under the moniker Radia, combining inspiration of classical, folk, electronic, and hip-hop music with a loop pedal. His compositions have been featured in diverse spaces and communities, including in Toronto’s Koerner Hall, The Violin Channel, in Los Angeles’s Skid Row, and on ABC Channel 7 News LA. In 2019 he was chosen as the first ever violist in the Rebanks Family Fellowship & International Performance Residency Program in Toronto.