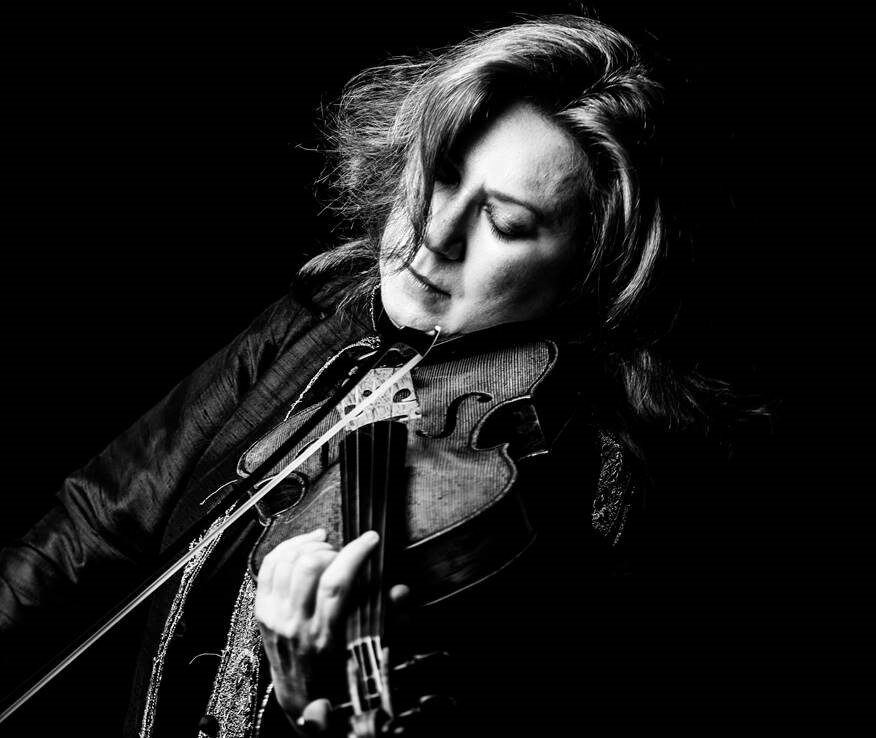 The Colburn School is pleased to announce that Tatjana Masurenko, one of today’s foremost violists and pedagogues, will join the Colburn School faculty, beginning July 2022. Masurenko will teach viola and coach chamber music in the Colburn School’s renowned full scholarship diploma- and degree-granting Conservatory of Music as well as its Music Academy for gifted pre-college musicians.

The Conservatory of Music and Music Academy are among the most important and selective global performance training programs for classical musicians. Graduates pursue careers at the highest levels of accomplishment as soloists, chamber musicians, orchestral musicians, conductors, and teachers. The small program size and unique resident faculty model create a tailored educational experience, allowing each student to reach their fullest potential.

“Teaching excellence has been a hallmark of the Colburn School since our founding.” stated Colburn School President and CEO, Sel Kardan. “Following an extensive international search, we are delighted to have Tatjana Masurenko, one of the world’s greatest violists, join our artist faculty of virtuoso performers and pedagogues.”

Conservatory Dean Lee Cioppa added: “It is a tremendous pleasure to welcome Tatjana Masurenko to the Colburn School. She models extraordinary artistry as a soloist and chamber musician, as well as a dedication to teaching and fostering future generations of transformative artists. Her presence on the faculty will enrich not just her students, but the entire Colburn School community.”

“To join the Colburn School is to be a part of a passionate and nurturing community,” says Masurenko. “I’m so grateful for this opportunity. I cannot wait to work with the school’s exceptional students and collaborate alongside the school’s esteemed faculty.”

Tatjana Masurenko is one of the leading viola players of our time. Her distinctive style is shaped by her expressive playing and her thorough and intensive musical studies. Dedicated to promoting young musicians, she has been professor of viola at the Hochschule für Musik und Theater “Felix Mendelssohn Bartholdy” Leipzig since 2002, and in the same position at the Haute Ecole de Musique de Lausanne in Sion, Switzerland, since 2019. She gives master classes in Europe and America and is artistic director of the International Viola Camp in Iznik (Turkey).

Masurenko grew up in a family of Russian academics and jazz musicians. Her musical path began in St. Petersburg where she was able to benefit from the traditional St Petersburg school with the best teachers of her time. She continued her musical studies in Germany with Kim Kashkashian and Nobuko Imai. Her search for new forms of expression on the viola and new techniques and tonal concepts were encouraged and influenced by encounters with figures including Boris Pergamenschikow, György Kurtág, Brigitte Fassbaender and Herbert Blomstedt.

For some years now, Tatjana Masurenko’s major objective in her musical career has been the further development of the viola as a solo instrument which also explains her commitment to contemporary music. She has given numerous first performances of new compositions, many of which are dedicated to her and originated on her initiative. She has worked with composers such as the recently deceased Gladys Krenek, Moritz von Gagern, Dimitri Terzakis, Wolfgang Rihm, Hans-Christian Bartel, Luca Lombardi and Nejat Başeğmezler. She is also intensively dedicated to historical performance practice and especially to 19th century playing and the romantic repertoire.

Many of Masurenko’s students have built successful careers and travel the world as soloists, professors, principal violists in major orchestras and as chamber musicians.

Her teaching style is built on the St. Petersburg tradition of the 19th/early 20th century and merges with the new ideas and sensibilities of the 20th/21st century, especially in the interpretation of Baroque and Classical music.