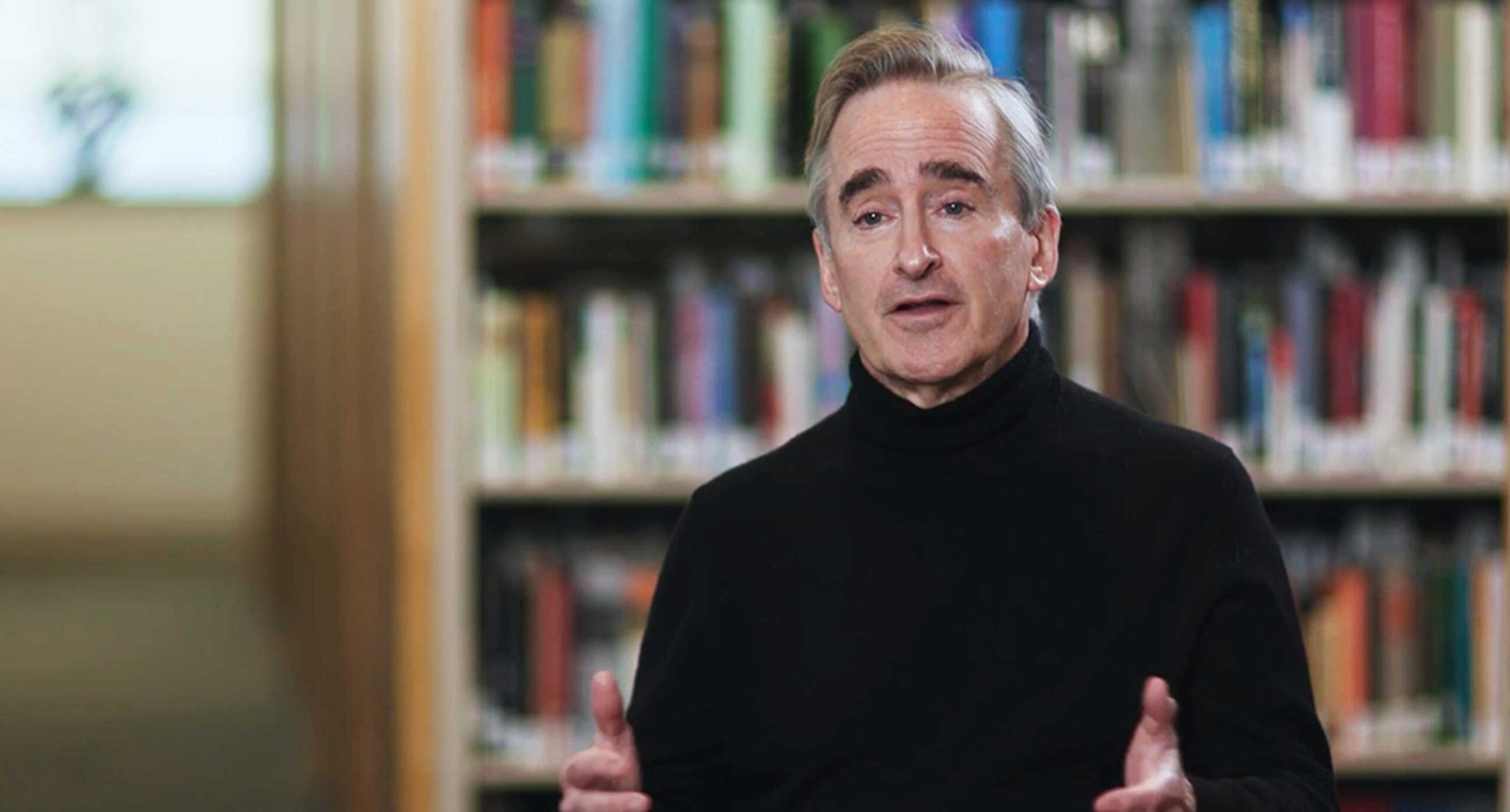 James Conlon, Artistic Director of the Ziering-Conlon Initiative for Recovered Voices at the Colburn School, leads an exploration of the life and music of Erwin Schulhoff in a four-part online mini-series.

Recovered Voices 2021: Schulhoff and More, is an original multimedia series featuring James Conlon, which premiered this past Tuesday, November 2. Presented by the Colburn School’s Ziering-Conlon Initiative for Recovered Voices, the online series delves into the life and music of Erwin Schulhoff (1894-1942), a fascinating, prolific, and multi-faceted composer who embraced a full panoply of styles and influences from his era.

The ‘Recovered Voices’ series at Colburn is designed to communicate the importance of continuing to bring attention to the volumes of music that were banned by the Nazi regime. Their voices still need to be heard. James Conlon

Inspired by LA Opera’s groundbreaking Recovered Voices project, and with the support of Los Angeles philanthropist Marilyn Ziering, the Colburn School and James Conlon established the Ziering-Conlon Initiative for Recovered Voices in 2013, with the purpose of championing composers such as Schulhoff whose lives were disrupted—or even ended—during the years of the Nazi regime in Europe. In collaboration with Robert Elias and with the critical support of individual philanthropists, the Initiative continues to bring this important repertory back to life for generations to come through performances, classes, competitions, symposia, recordings, and more.

For the past seven years, the Ziering-Conlon Initiative offered an annual semester-long course, “Recovered Voices: An Examination of Lesser-Known Composers and Works of the Early Twentieth Century,” with weekly lectures by Mr. Conlon, Mr. Elias, and other experts. Due to COVID, the annual in-person course was reimagined for digital platforms. This free series will consist of four 45-minute multimedia presentations by Mr. Conlon exploring the life and legacy of composer Erwin Schulhoff, including musical examples—most performed and recorded by Colburn musicians—in each installment.

“The ‘Recovered Voices’ series at Colburn is designed to communicate the importance of continuing to bring attention to the volumes of music that were banned by the Nazi regime. Their voices still need to be heard,” said Mr. Conlon. “I am thrilled that we have found a way to push through the pandemic-related challenges and continue our mission through the streaming of our discussions. Reviving and nurturing the music of the victims of totalitarianism, like that of the extraordinarily innovative Erwin Schulhoff, is of vital importance. These efforts deny those regimes any posthumous victory, while also serving as a reminder to resist any contemporary or future impulse to define artistic standards on the basis of racist or exclusionary ideologies. My hope is that with the expanded, now-virtual reach of this year’s series, we can reach an even larger audience to draw attention to the composers like Erwin Schulhoff, whose lives were shortened but whose music can live on through all of us.”

“Since 2014, Recovered Voices has been an essential part of the Colburn School experience for students and public audiences alike,” said Sel Kardan, President and CEO. “It is a special privilege to not only continue James Conlon’s mission to illuminate the works of composers suppressed by the Nazi regime, but also to bring this important initiative into the digital sphere, further lifting the voices of those who were silenced.”

Erwin Schulhoff’s life and career are emblematic of the vitality not only of his own work, but that of two generations of composers whose lives, careers, and legacies were profoundly disrupted during—and following—the years 1933–1945 as a result of Nazi repression. Schulhoff (1894–1942), like all Jewish composers and many non-Jewish composers, was branded by the regime as “degenerate.”

Like Kafka and Mahler, a German Jew in a Czech cultural milieu, Schulhoff used his “outsider looking in” status to forge a compelling musical personality. One of the earliest and most successful exponents of art music drawing on jazz, Schulhoff refracts multiple approaches of his time, from Dada to Expressionism, and from a distanced self-mockery to the stolid seriousness of Socialist Realism. Recovered Voices 2021: Schulhoff and More tracks these influences through the course of Schulhoff’s life.

Colburn Conservatory graduate student Adam Millstein has assumed a leadership role as student curator for this project, assembling Colburn artist-colleagues to perform and video-record many of the works heard in the course of the series.

The Recovered Voices online series will continue with episodes featuring Mr. Elias (“What and Why ‘Degenerate’ Music”) and Dr. Lily E. Hirsch (“Jewish Women Composers During the Nazi Regime: Twice Censored”) to be released later this season.

All episodes premiere at 12 pm PT and will be available at colburnschool.edu/schulhoff.