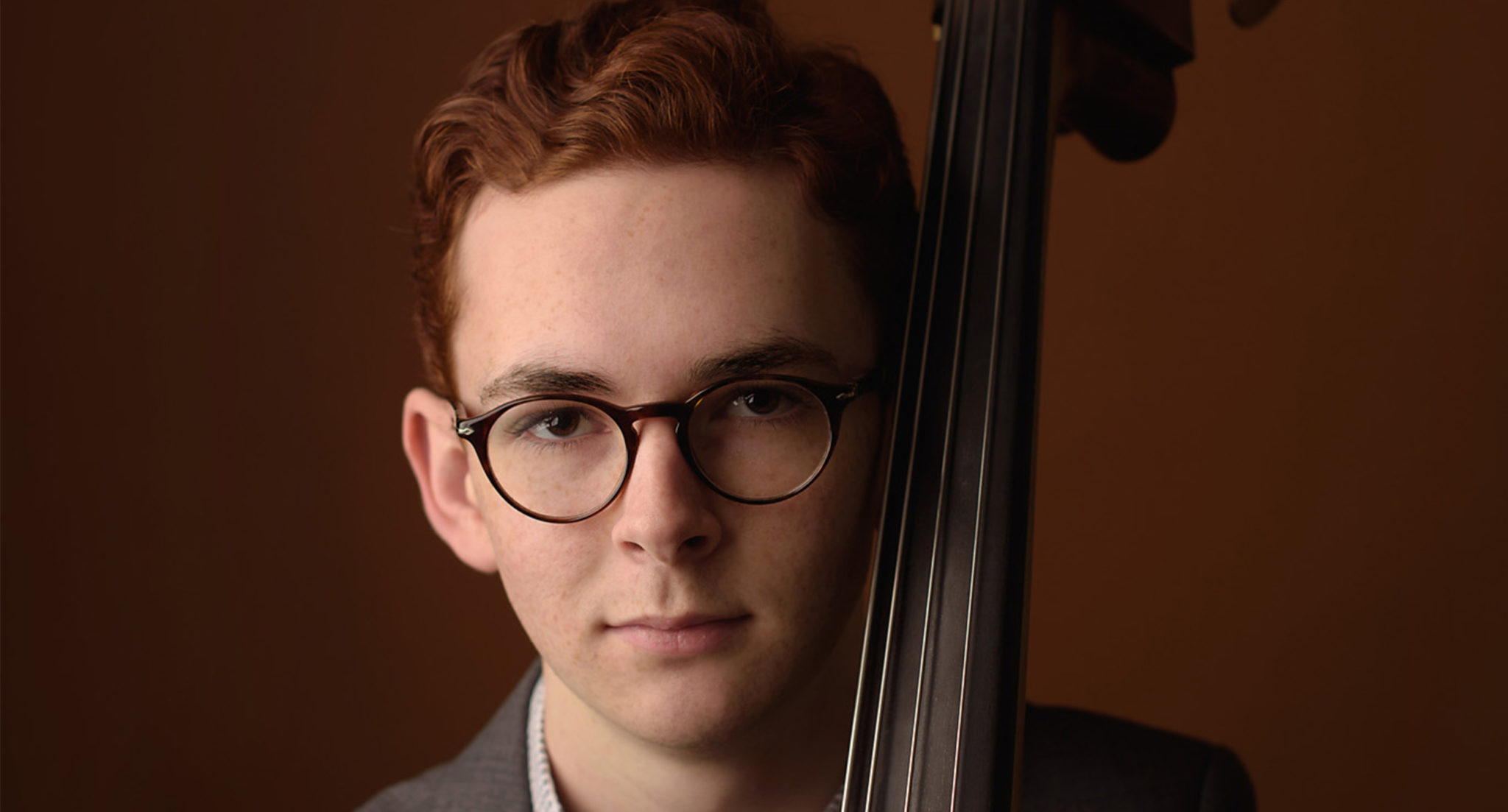 Ethan Moffitt, pictured with his bass, performed on viola with jazz star Kamasi Washington at the Hollywood Bowl.

On Wednesday, August 23 at the Hollywood Bowl, jazz giant Kamasi Washington took the stage. In his string section sat Ethan Moffitt on viola, a Community School student who, at 17, has already started to make a name for himself as a young performer to watch in the music world.

Ethan’s road to the Bowl began two years ago when he was playing jazz bass in a combo at Pasadena City College with a sax player Double G, or Geoff Gellagos—a well-connected musician, and Kamasi Washington’s manager. Ethan’s skill and musicianship caught Geoff’s attention, as did the viola case he had in tow. Last December, when Kamasi’s band was in need of a violist for his concert at Walt Disney Concert Hall, Ethan got the call. This summer, he was invited back for the show at the 18,000 seat venue when Kamasi shared the bill with Herbie Hancock.

“In the moment, I wasn’t very nervous,” Ethan said with humility. “Looking back on it, though, it was a very pivotal moment for me. I’m very thankful for that experience.”

Ethan is one of a group of students in the Community School’s Colburn Jazz Workshop with a strong background in both classical and jazz. His primary instrument is double bass, and at Colburn he’s studied jazz, composition, music theory, and conducting. He’s performed in top ensembles across both genres, and won numerous high-profile awards for his performance as both an instrumentalist and a composer.

The experience of working with musicians of the highest caliber who cross genres has inspired Ethan to forge his own path. He has incorporated those lessons into his musical goals, too. “I want to start a jazz project with a string section, maybe for a recital,” he said, citing inspiration from Kamasi Washington as well as Greek bass player Petros Klampanis.

For his senior year, Ethan plans to keep playing and composing, and getting ready for college. He plans to head to the east coast for school and to study music. As for what his exact major will be—jazz or classical—Ethan’s still “on the fence.” 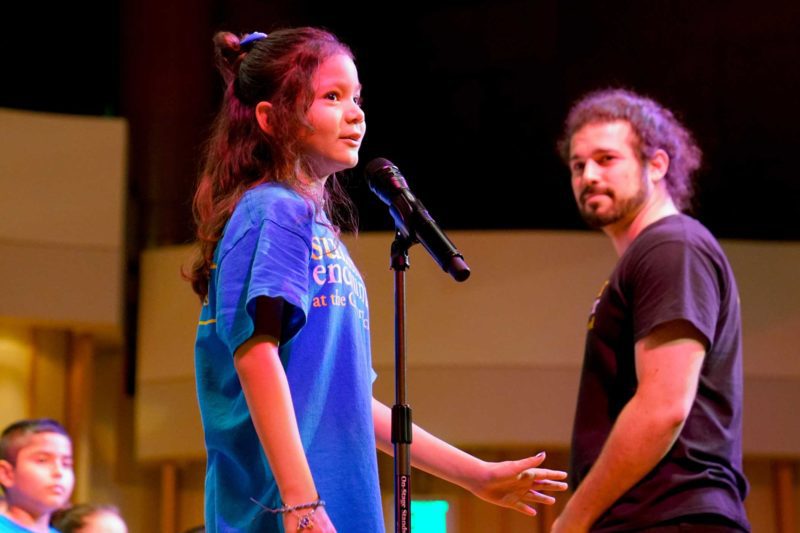 Summer Encounter Campers and Counselors Experience the Magic of Art 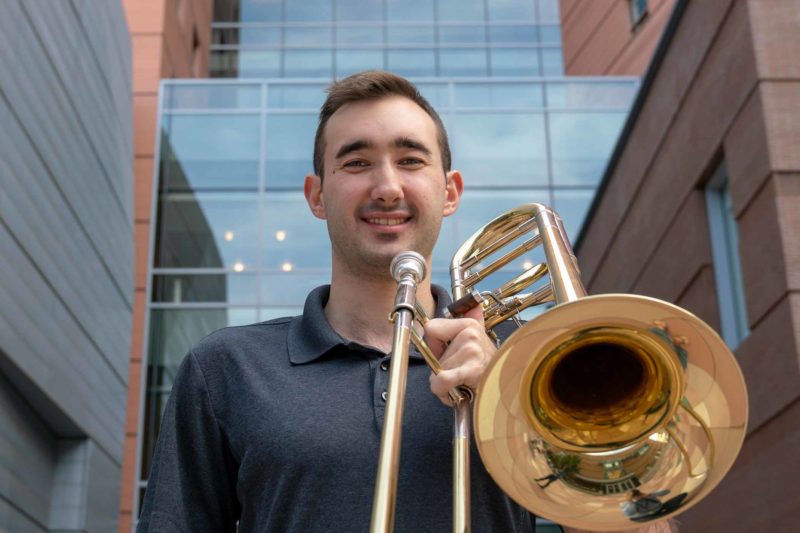