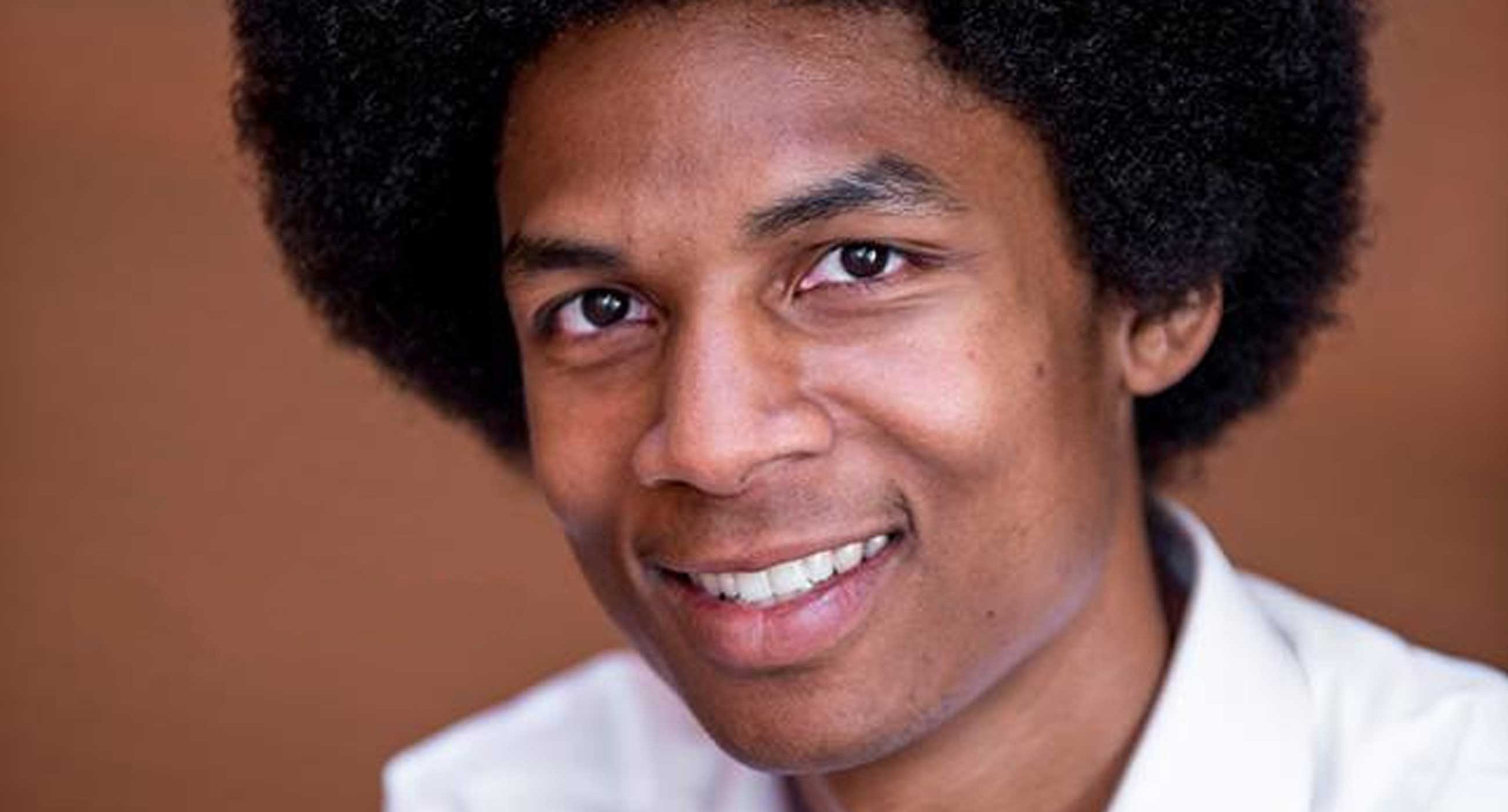 Aaron Williams is a virtuosic tap dancing multi-instrumentalist, trained in classical music, jazz, and rudimental percussion technique. He achieved internet fame with his viral video, Mario on Marimba, which has received millions of views on Youtube, Facebook, Instagram, and other social media sites. He appeared in Coca Cola’s “America the Beautiful” campaign which aired during the Superbowl, the Olympics, and the Winter Olympics Opening Ceremony. He is the composer of “Jazzy Note Blocks,” the music behind Note Blocks – AVM Shorts Episode 5, which has racked up nearly 70 million views on Youtube.

In addition to his online and commercial successes, Aaron is a world-class music educator. He holds Level 3 Certification in Orff Schulwerk pedagogy, and he has presented teacher training workshops for AOSA, KIPP Schools, CMEA (California Music Education Association), and several colleges and universities. He is a recipient of the ACEMM Winter Spotlight Award, which is granted for outstanding work in learning communities utilizing music and movement. Aaron has done extensive work as a Band Director, Private Lessons Instructor, and Music Specialist for students ranging in age from 2 to 92.

Aaron is one half of the explosive rhythmic, percussion duo, Collision of Rhythm.