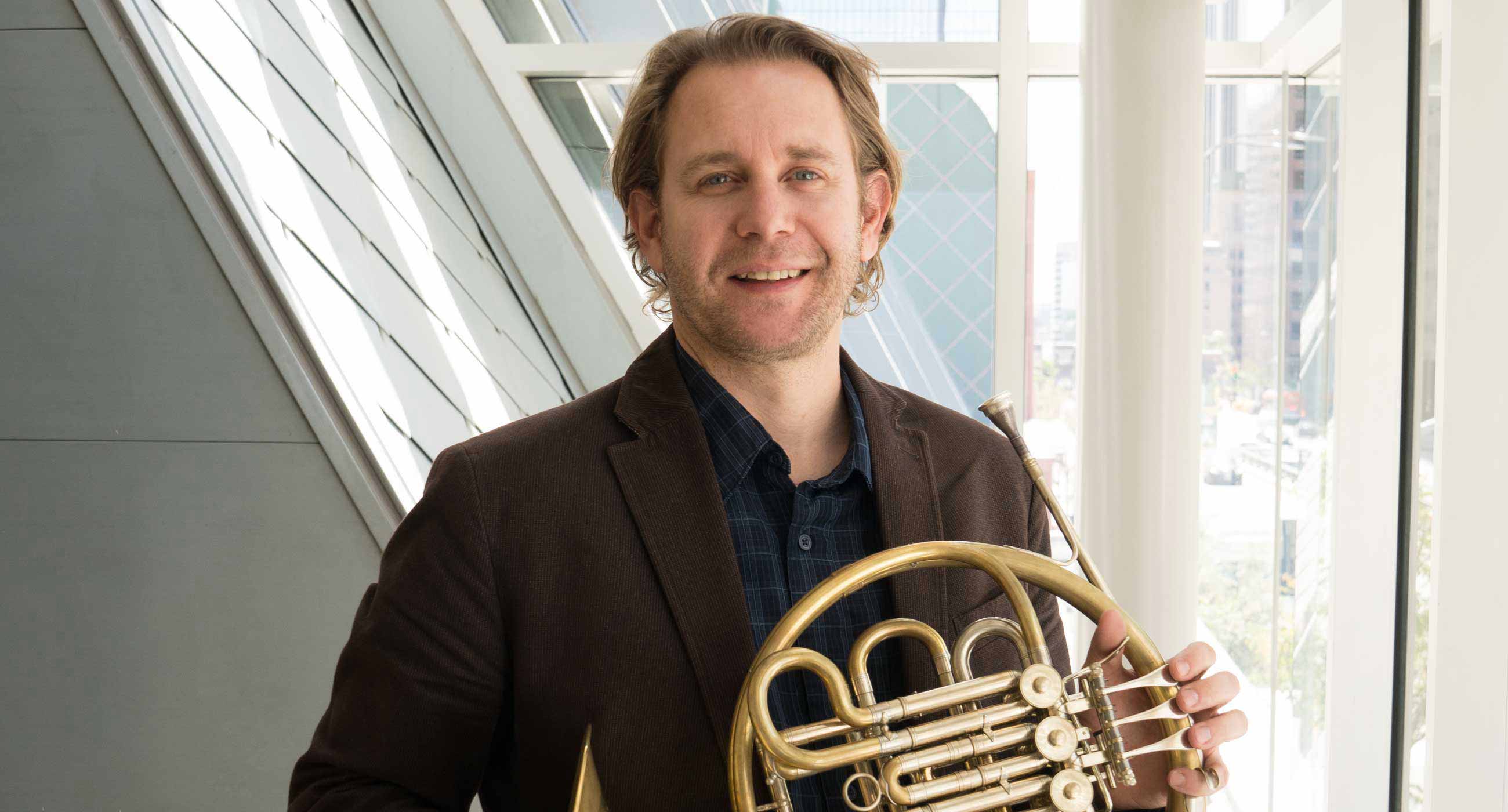 Appointed Principal Horn of the Los Angeles Philharmonic Orchestra in 2012, Andrew Bain has also served as Principal Horn of the Colorado Music Festival since 2003 and of the Melbourne Chamber Orchestra since 2009. Earlier posts include Principal Horn of the Melbourne Symphony Orchestra, Queensland Symphony Orchestra, Muenchner Symphoniker, and the Australian Opera and Ballet Orchestra at the Sydney Opera House. Solo appearances include the Queensland Symphony Orchestra and Melbourne Symphony, among others. He can be heard on the soundtracks of numerous recordings and films, including Happy Feet, Australia, and Anacondas. A sought-after lecturer, Mr. Bain has given master classes and lectures at the Elder Conservatorium, the Queensland Conservatorium, the Shanghai Conservatory, and the Colorado Music Festival, and was Lecturer in Horn at the Sydney Conservatorium, the University of Melbourne, and the Tasmanian Conservatorium of Music. A native of Australia and a winner of the 2000 Marten Bequest, Mr. Bain received a Bachelor of Music in French Horn Performance from the Elder Conservatorium of Music. He has also studied with Geoff Collinson in Sydney and Hector MacDonald in Vienna, and earned a Graduate Diploma in Chamber Music under Will Sanders in Karlsruhe.