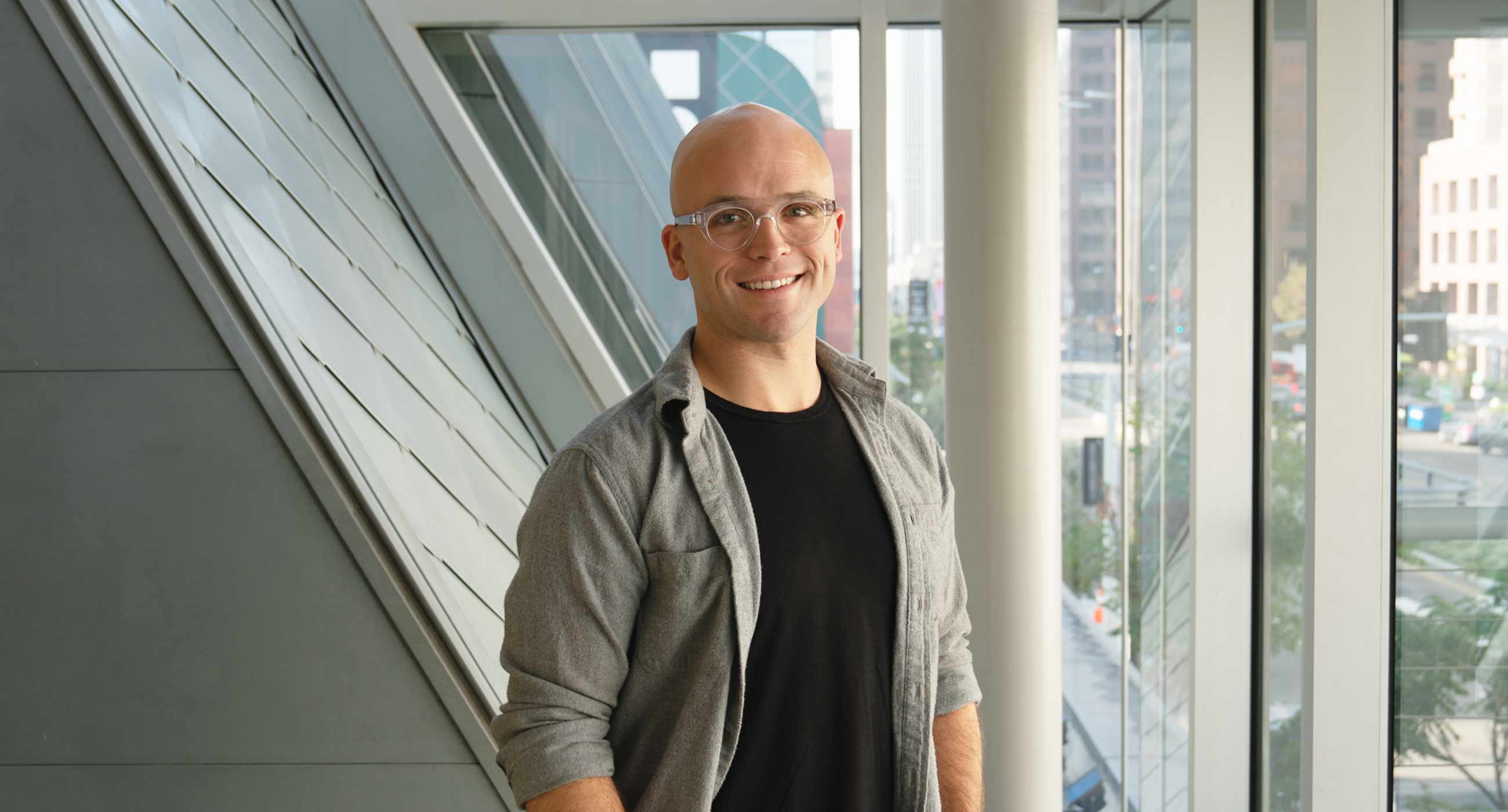 Charlie Hodges is one of the Colburn Dance Academy’s inaugural faculty members.

Charlie Hodges is a former member of Phi Beta Kappa and a Mary Gates Research Scholar, graduating Summa Cum Laude from the University of Washington earning High Honors degrees in Dance and Architecture. He has performed extensively with the Sacramento Ballet, Im-ij-re, and Twyla Tharp. He was voted the Best Male Dancer of 2003 by the European Critics Choice Awards, made his Broadway debut in 2006 in the Tharp musical Movin’ Out, and won the 2010 Fred Astaire Award for Best Male Dancer on Broadway for the creation of his role, Marty, in the Tharp/Sinatra musical Come Fly Away. In 2012 Mr. Hodges became one of the founding members of L.A. Dance Project as dancer and Rehearsal Director. After retiring from performing full-time in 2015 he enrolled in the prestigious Art Center for design. He is one of the Colburn Dance Academy’s inaugural faculty members.