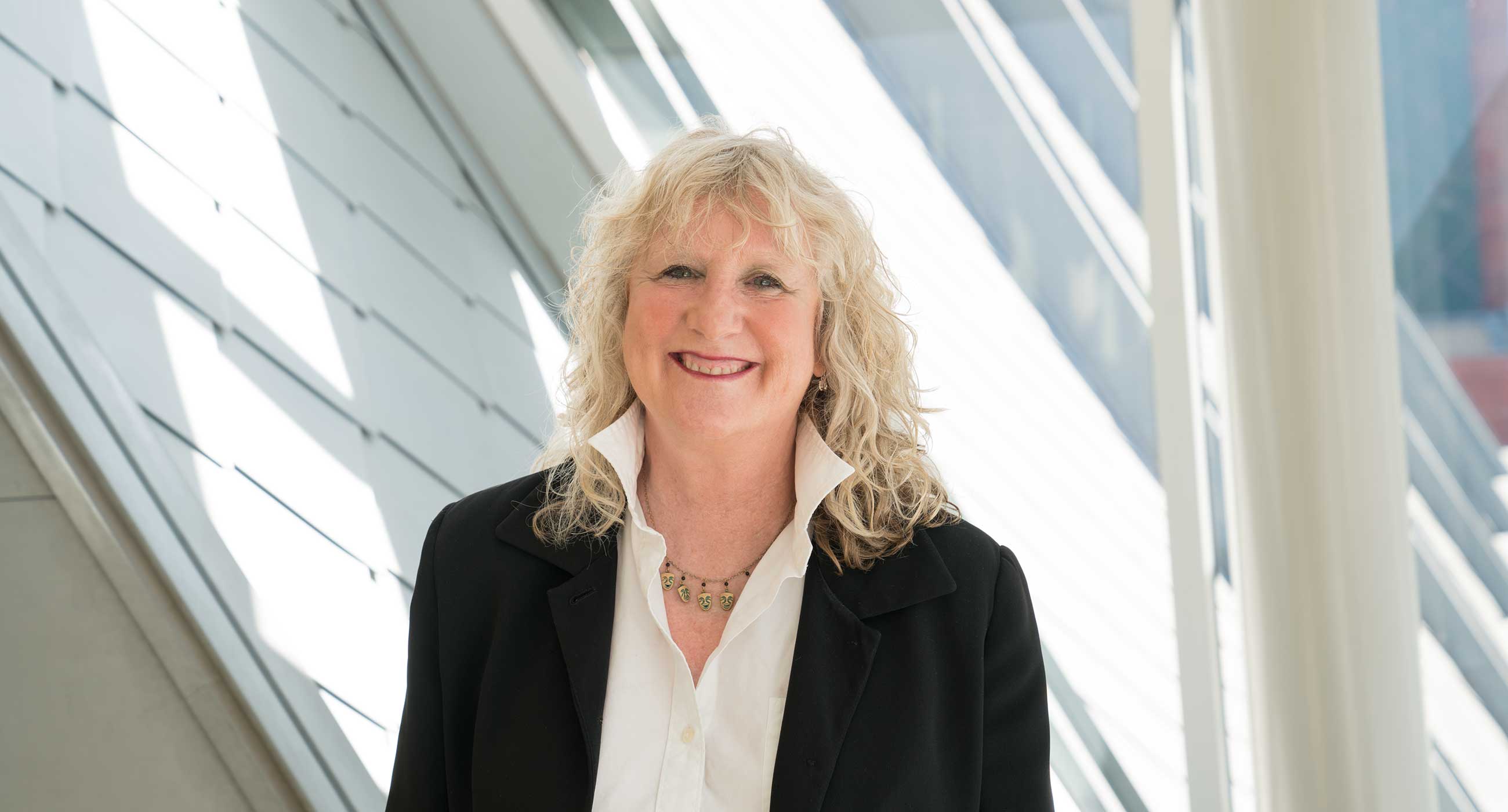 Debbie Devine has been an award-winning theatre director, teacher, and a respected leader in the field of Arts Education for over three decades.

Debbie Devine has been an award-winning theatre director, teacher, and a respected leader in the field of Arts Education for over three decades. She has also been the Director of the Drama Department at the Colburn School’s Community School of Performing Arts for over 30 years. She is a theatrical director with the Los Angeles Philharmonic, where she is honored to have directed shows in beautiful Walt Disney Concert Hall and the historic Hollywood Bowl. Debbie is co-founder and Artistic Director of LA’s 24th STreet Theatre, which has created award-winning professional theatre and model Arts Education programs for thousands of students and teachers since 1997.

Debbie also coaches musicians and conductors. Her Presentational Speaking Skills class has been utilized by the Los Angeles Philharmonic, Seattle Symphony, Pacific Symphony, Winnipeg Symphony Orchestra, Hollywood Bowl Orchestra, and numerous individual artists. Her emphasis is on personal connection to the audience and the power of the voice as an instrument of communication.

As a director, she has won LA Weekly Awards and the LA Drama Critics’ Circle Award for Best Production. She is also celebrated as an Artistic Director. Her 24th STreet Theatre was awarded Theatre Communications Group’s Peter Zeisler Award for Outstanding Achievement in the American Theatre. She also won Women in Theatre’s Award for Outstanding Achievement in the Los Angeles Theatre. Debbie’s work as an actor has earned her three Drama-Logue Critics’ Awards, a Robby Award, and an LA Weekly Award. As an educator, Debbie earned the LA County Arts Commission’s Professional Designation in Arts Education and is the recipient of the USC Rossier School of Education’s Innovation and Leadership Award. She is also the proud recipient of the Inspiring Women Award, presented by the LA Sparks and Farmers Insurance.

Debbie is a Southern California native and attended Arcadia High School. She received her AA from Pasadena City College and studied at UCLA, before embarking on tour and beginning her professional career.