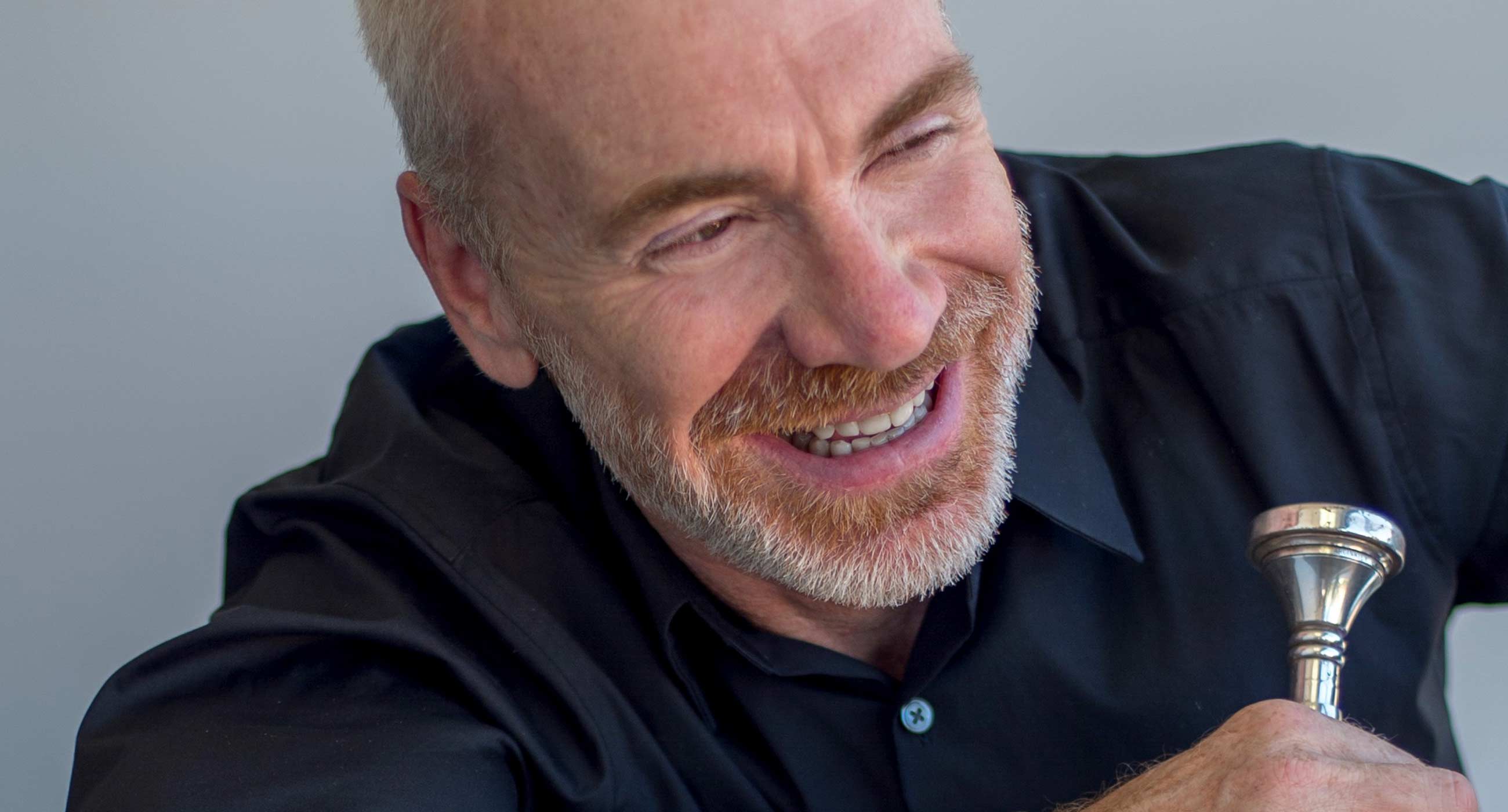 “A player of astonishing flamboyance” (Los Angeles Times) and “impressive dash” (Orange County Register), Dr. Douglas Tornquist has been a part of Southern California’s freelance music scene since 1987. He received his Bachelor of Music and Doctor of Musical Arts from the University of Southern California, where he studied with Jim Self and Tommy Johnson, and his Master of Music from Wichita State University, where he played with the WSU faculty brass quintet, Wichita Symphony Orchestra, and toured with the St. Louis Symphony under the baton of Leonard Slatkin. In 1997 he was a prizewinner in the solo competition at the International Tuba Conference in Riva del Garda, Italy.

Dr. Tornquist is a member of the Santa Barbara Symphony, New West Symphony, Long Beach Symphony, and Santa Monica Symphony. He performs regularly with the Los Angeles Philharmonic, LA Opera Orchestra, and on various film and television scores, including Edward Scissorhands, Wreck it Ralph, Star Wars: The Force Awakens, and The Big Friendly Giant. Among his more notable recordings are the GRAMMY® winning premiere recording of the Penderecki Credo (with the Oregon Bach Festival), two discs with Quintadillac, a German brass quintet, and the song from John Lithgow’s children’s book I’m a Manatee, which features him as a soloist. He recently released a solo CD, Feels Like Far, and produced a CD of holiday brass music, Fiat Lux. Dr. Tornquist has worked with numerous conductors such as Danny Elfman, James Horner, Mark Isham, Marc Shaman, Shirley Knight, Allen Sylvestri, Elmer Bernstein, and James Newton Howard.

Dr. Tornquist plays on the tuba he was awarded at the 1997 International Tuba Conference.