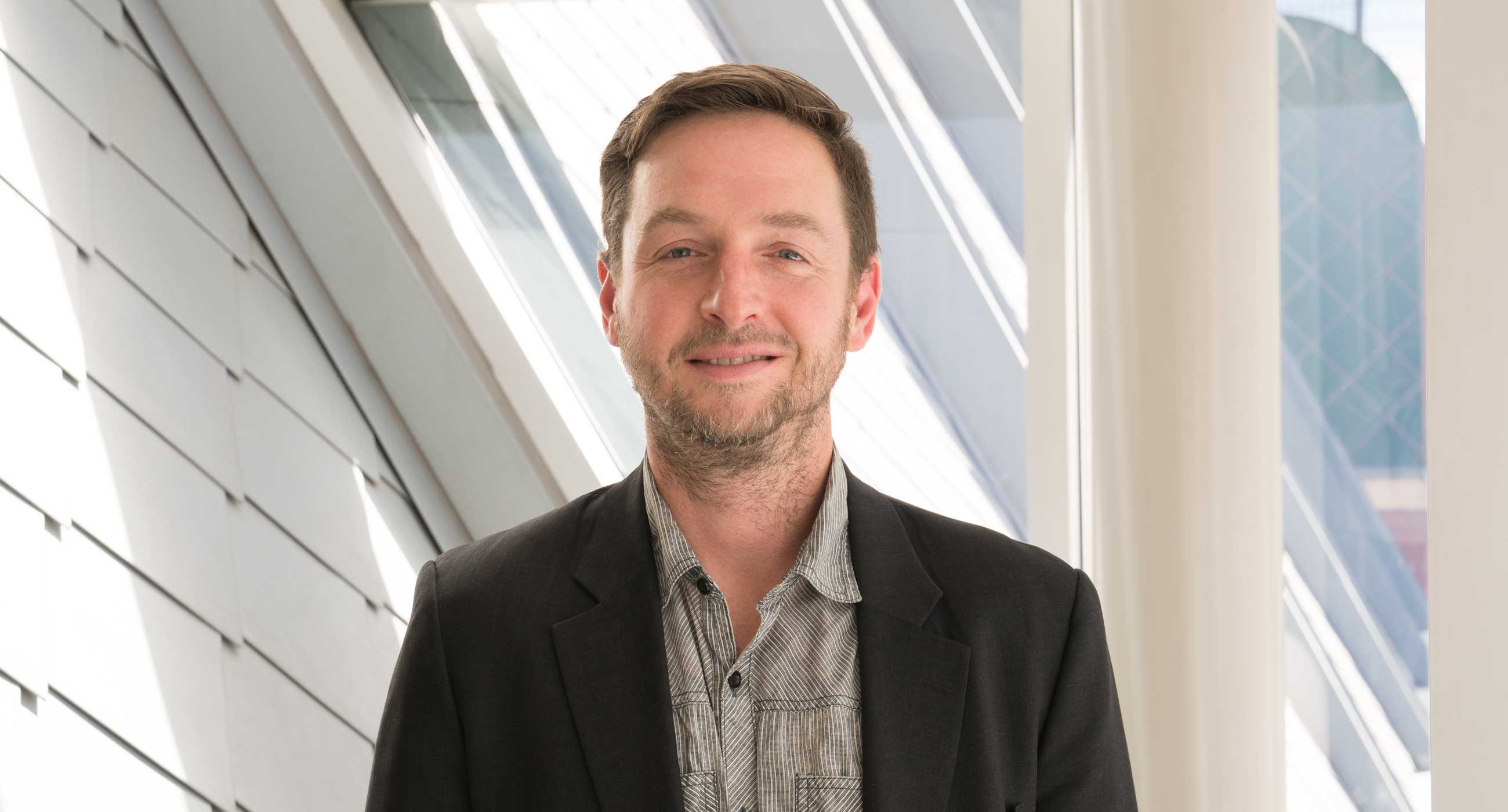 Former principal percussionist of the Chicago Symphony Orchestra, Edward (Ted) Atkatz has performed with the Atlanta, Boston, Houston, Pacific, Seattle and Santa Barbara Symphonies; Hong Kong and Los Angeles Philharmonics; Grand Teton Music Festival Orchestra; Chicago Chamber Musicians, and the Boston Pops. He has participated in the St. Barts Music Festival since 2001 and, over the past several years, he has played on several movie scores, including The Day the Earth Stood Still, Frozen, and Up. He holds a Bachelor’s of Music degree in Percussion Performance and music education, magna cum laude, from Boston University. His graduate studies were at the New England Conservatory of Music and at Temple University, where he worked with Alan Abel of the Philadelphia Orchestra. Mr. Atkatz enjoys performing various styles of music, is a singer/songwriter, and is the founder and leader of the band NYCO. He is on the faculty of the Lynn Conservatory of Music in Boca Raton, the Music Academy of the West in Santa Barbara, and the Texas Music Festival in Houston, and has given master classes and clinics worldwide.