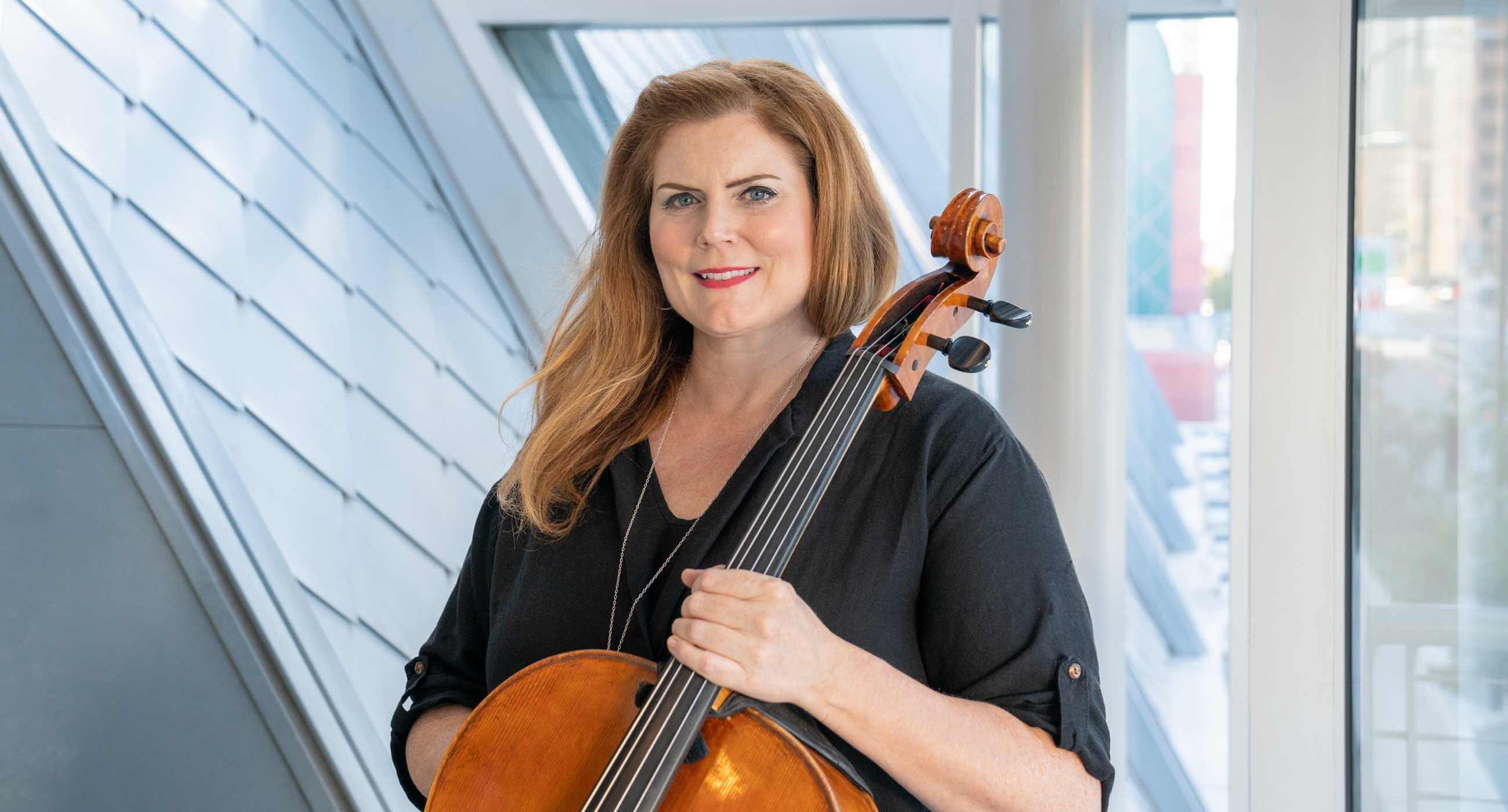 Ms. Wright’s other great passion is conducting, receiving her Master of Music from UCLA in orchestral conducting. In May of 1994, she founded the Westwood Chamber Orchestra, which she directed until 2000, when she became the Associate Music Director of the Henry Mancini Institute. She has attended festivals at Tanglewood and Aspen, and studied conducting under Mehli Mehta, Gustav Meier, and Larry Rachleff.

Also a passionate educator, Ms. Wright has designed and implemented educational outreach programs for the Young Musicians Foundation, as well as the Pasadena POPS Orchestra. She has taught cello, violin, and general music for the YMF Youth Mentor Artist Program, Children’s Music Workshop, American Youth Symphony String Project, and the Henry Mancini Institute. Ms. Wright is a dedicated music educator and has taught within the LAUSD and Santa Monica-Malibu School districts. Ms. Wright served as the Director of the Los Angeles Suzuki Institute, and on the faculty of Harmony Project and Mount Saint Mary’s College. Recently she created three new summer programs: ChamberFest, SuzukiFest, and CelloFest. She is a Suzuki cello teacher and is currently on the faculty of the Colburn Community School of Performing Arts.