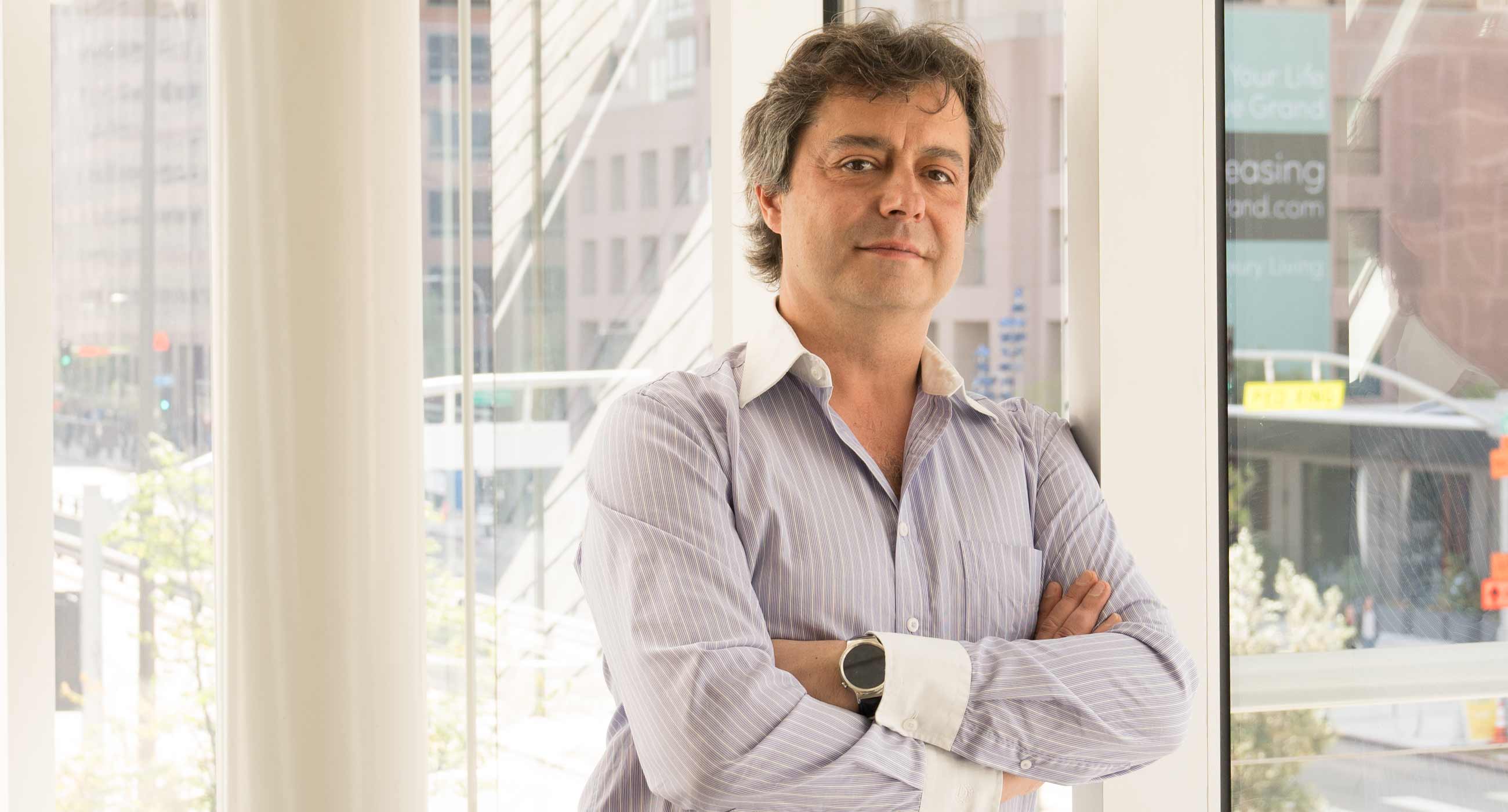 Fabio Bidini today is recognized as one of the most important pianists and pedagogues. Bernard Holland of the New York Times stated: “He is capable of an admirable simplicity…truly touching.”

At the age of five he was given his first piano lessons and, a half year later, he had his first public performance. In the following years he won 11 of the most important Italian piano competitions, including always the Audience Prize as well as all the special prizes.

After winning top prizes in the most famous international piano competitions, his sensational success at the Busoni and at the Van Cliburn International Piano Competition opened him the door to a constantly growing international career.

His outstanding piano playing that combines technical wizardry with poetic lyricism and his fascinating culture of the attack of the keyboard brought him to have a glowing London debut in the Barbican Center with the London Symphony Orchestra under the baton of Michael Tilson Thomas in the presence of Sir Georg Solti. Shortly after, he performed at the United Nation as a soloist of the BBC Wales and had his highly acclaimed North American debut with the Atlanta Symphony Orchestra under Joel Levi.

Mr. Bidini is also greatly in demand as a chamber music partner. He has enjoyed artistic collaboration with the American String Quartet, the Janacek Quartet, the Brodsky Quartet, the Szymanowski Quartet, the Modigliani Quartet, Zoltan Kocsis, Nikolaj Znaider, Johannes Moser, Wolfgang Emanuel Schmidt, Paula Robison, Corey Cerovsek, Wendy Warner, Eva Urbanova, Eva Mei, Nina Kotova, Alexis-Pia Gerlach, Maria Bachmann, Dimitri Ashkenazy e Sabrina-Vivian Höpcker. He has formed a formal duo with Ms. Hopcker, and, with the publication of their debut CD of sonatas of S.Prokofieff and R.Strauss, they have laid the foundations for extensive collaborations with the US American label True Sounds.

In 2005 Mr. Bidini accepted a professorship in the piano departement of the “Universität der Künste – Berlin”. In 2009 he won one of the most important chairs for piano in Germany at the “Hochschule für Musik Hanns Eisler” in Berlin.

In 2015 the Colburn Conservatory of Music in Los Angeles founded the Carol Colburn Grigor Piano Chair for Fabio Bidini and he currently serves as faculty at the prestigious conservatory. Additionally he serves as an artist in residence at the “Hochschule für Musik und Tanz” in Köln.

He is an official Steinway Artist.