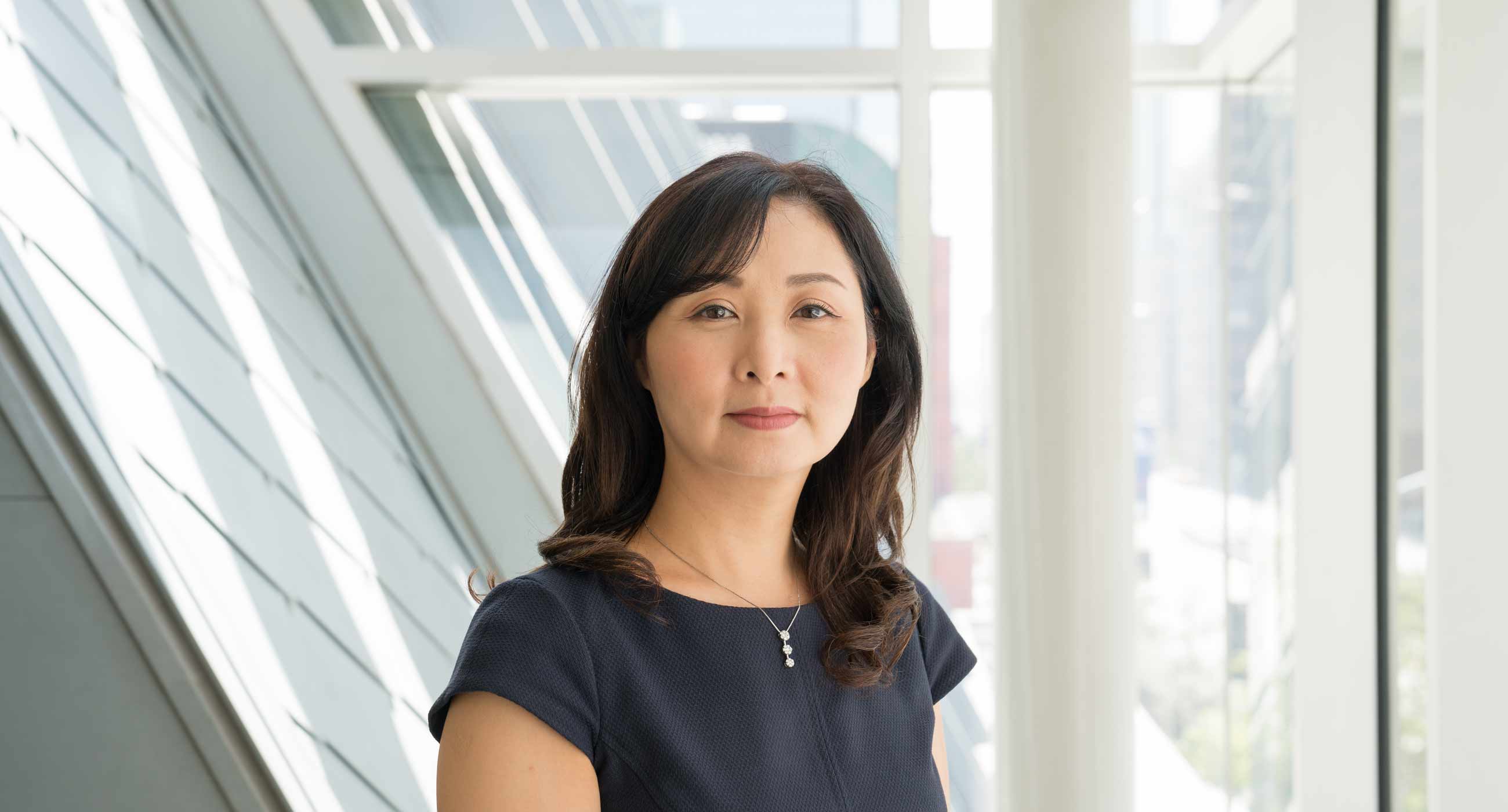 Grace Han has been a piano faculty member at the Colburn School’s Community School of Performing Arts since 2009.

Community School of Performing Arts since 2009. She received both her Bachelor of Music and Master of Music in Piano Performance in 1991 and 1993, respectively. At The Juilliard School, Ms. Han studied with Josef Raieff, and in South Korea, she studied with Ok Ja Hong, Gye Sook Suh, Jung Joo Oh, and Nak Young Jung.

Ms. Han participated in a concert tour in South Korea as a part of a trio ensemble, as well as a solo performer. She also held a concerto performance with La Mirada Symphony Orchestra and played in two piano concertos with Na Sung Symphony. She previously served as a piano accompanist for the Elders Choir of Southern California, and is currently an accompanist for the All Nations Church in Sunland.

As an instructor, Ms. Han is an active member of MTAC, SYMF, and MTNA. Her students have won numerous competitions and have been accepted into major national music schools, such as the Manhattan School of Music, every year.