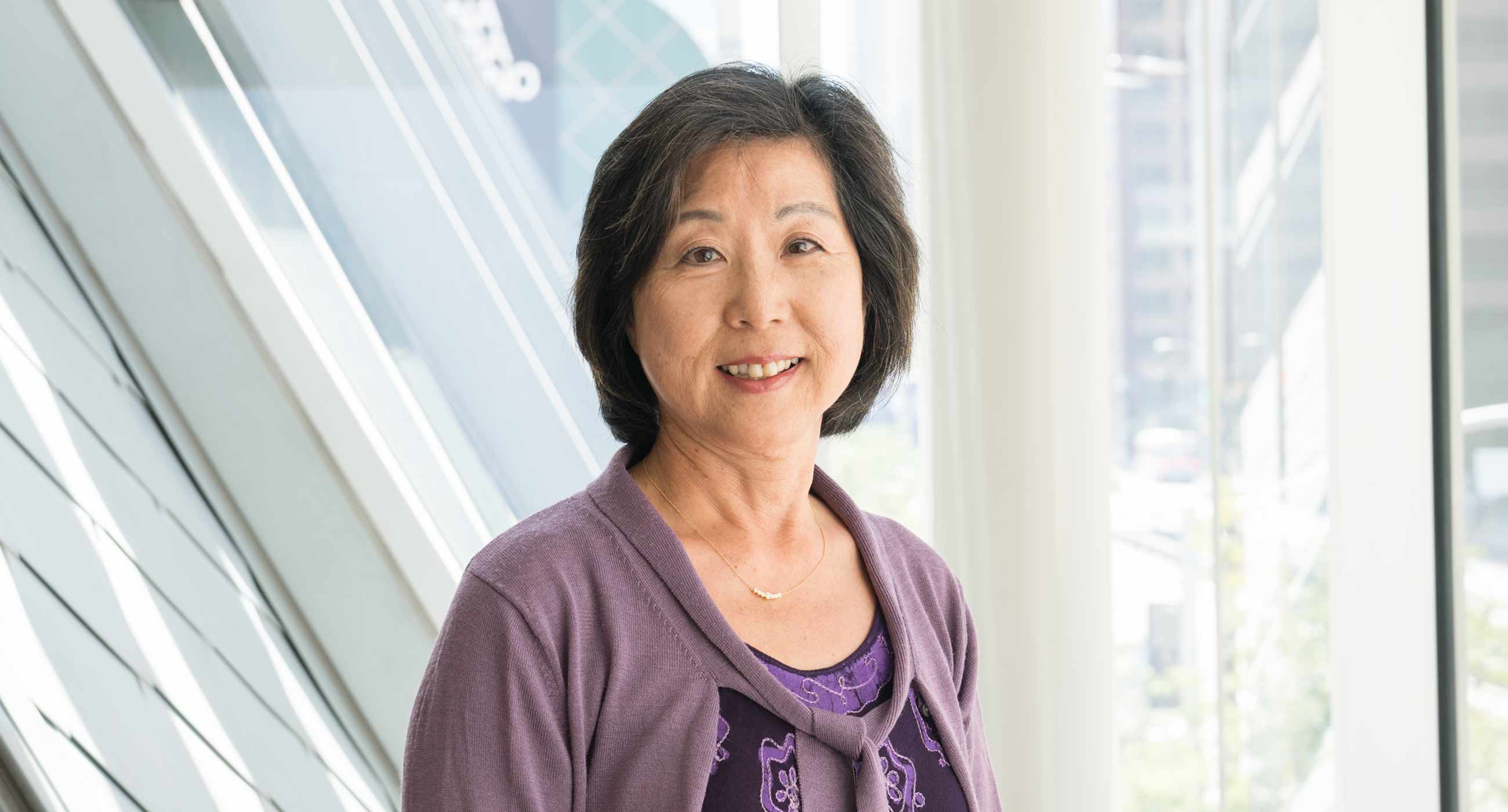 Dr. Kwon taught at USC from 1974 to 1977, and has been on the piano faculty of the Colburn Community School of Performing Arts since 1975.

Heewon Kwon received her early musical training from her father, Gil Sang Kwon, a renowned Korean composer. At the age of 10, she won the Ewha Children’s Music Competition in Korea. After her family moved to Los Angeles, she performed the Mendelssohn Piano Concerto in G Minor under the direction of her middle school music teacher, Helen Bicknell. Dorothy Bishop, founder and director of the USC School of Music Preparatory Division, now known as the Colburn Community School of Performing Arts, attended the concert and offered her a scholarship to study at the school. Her teacher, John Weisenfluh, along with his teacher at the university, John Crown, persuaded her to forego her intended math major at UCLA to instead accept a music scholarship at USC, where she received her BM and MM degrees in Piano Performance, as well as her Doctor of Musical Arts degree in Sacred Music. Honored with USC’s Sylvia Kunin Eben Piano Award, she is also a three-time recipient of the Keyboard Departmental Award for excellence in performance, scholarship, and leadership.

Dr. Kwon taught at USC from 1974 to 1977, and has been on the piano faculty of the Colburn Community School of Performing Arts since 1975. Her performances include solo appearances with orchestras, solo recitals, and ensemble recitals in the United States, Europe, and Asia. She has worked with several churches as an organist and music director. From 1999 to 2002, Dr. Kwon taught and was chair of the Instrumental Music Department at Chongshin University, USA and also taught at the Methodist Theological University from 2002 to 2008. In addition to teaching and performing, she enjoys writing music. Her choral works have been published by the Hosanna Publishing Company (2000) and her children’s music by the Korean Music Education Research Committee/Library Publishing Company (2002, 2003). In 1998, the USC Concert Choir premiered her choral composition, Psalm 121.