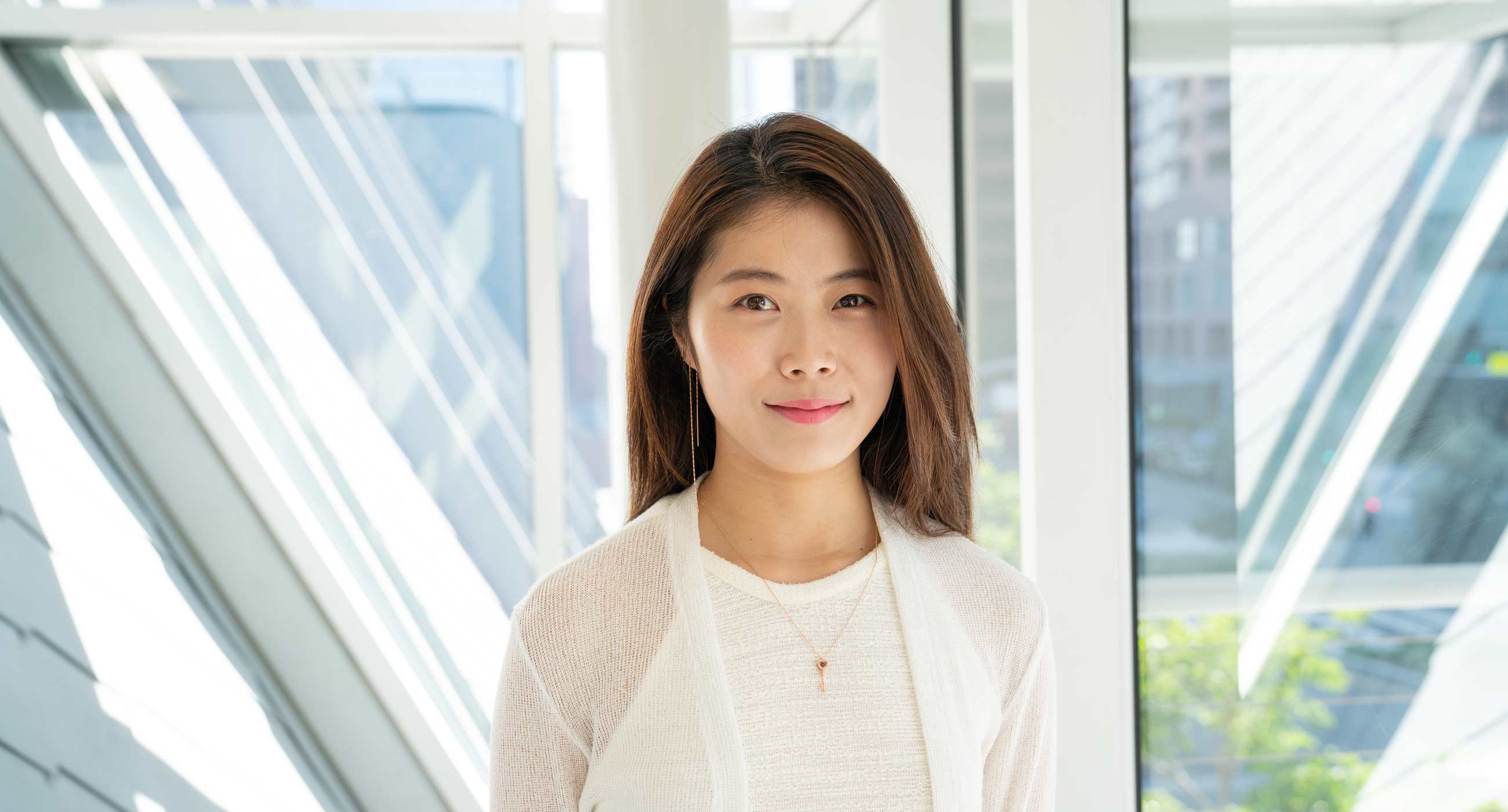 Praised by critics for her “passionate…polished and expressive” performances, pianist HyeJin Kim is one of South Korea’s most thrilling young classical stars.

Praised by critics for her “passionate…polished and expressive” performances, pianist HyeJin Kim is one of South Korea’s most thrilling young classical stars. Born in Seoul, she began playing piano at age five, and later enrolled at the prestigious Yewon Arts School. She furthered her studies in Germany, earning her master of art in musical art as a “Konzertexamen” (highest distinction) from Berlin’s Hochschule für Musik Hanns Eisler. She recently received an artist diploma at the Colburn School in its Conservatory of Music, where she studied with Fabio Bidini.

Ms. Kim made her major label debut in 2013 with her recording of Rachmaninoff’s Piano Concertos Nos. 1 and 2, with the Armenian Philharmonic Orchestra led by Eduard Topchjan, on
Sony Classical. In 2016, Ms. Kim made her Carnegie Hall recital debut performing music of Scarlatti, Brahms, Rachmaninoff, Barber, and Gershwin. She made her west coast debut with
George Gershwin’s Rhapsody in Blue with MUSE/IQUE. Last season, she appeared on the live broadcast program What Makes It Great? hosted by Robert Kapilow on National Public Radio, chamber concerts with the Salastina Music Society including the west coast premiere of Fanny Mendelssohn’s Easter Sonata and a U.K. tour of Rachmaninoff’s Second Piano Concerto with the Russian State Philharmonic under the baton of Valery Polyansky.

In fall 2018, Ms. Kim began teaching at the Community School and pre-college Music Academy divisions of the Colburn School.